Artyom
Avetisyan
Head of New Business Direction, Member of Management Board
The New Business Direction’s objective is to become a useful and reliable partner of the Russian business, to eliminate barriers faced by entrepreneurs, and to help business people develop and promote their projects. 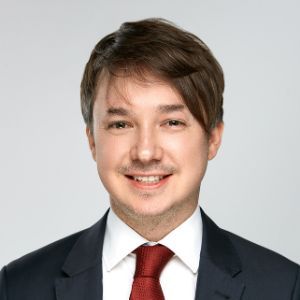 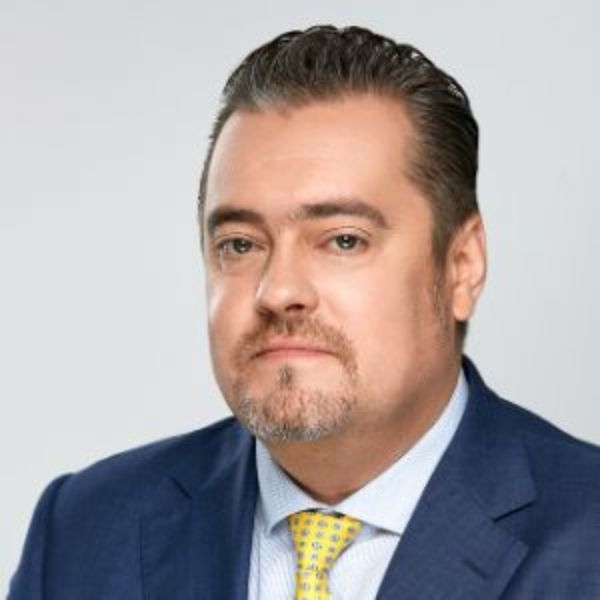