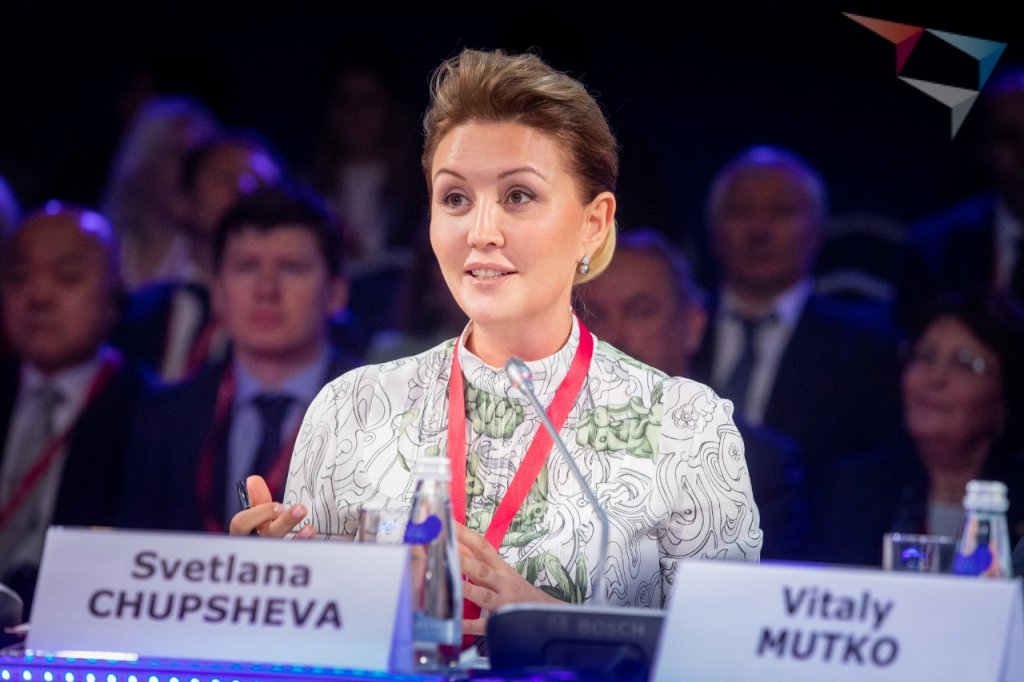 To be successful and in-demand in the labor market, you need to possess programming and big data skills (E-literacy), have critical thinking, and be multicultural, as well as a good team player. This was stated at the St. Petersburg International Economic Forum 2019 (SPIEF) by the head of the Agency for Strategic Initiatives (ASI) Svetlana Chupsheva, a participant of the session Human Resources for the Transition to the Economy of the Future.

According to her, the Agency's personnel understand the need for changes, taking into account the rapid variability of the world community. Speaking of social skills that may help people achieve successful results, she paid attention to the importance of understanding strengths of each team member in the company.

«As concerns the skills of the future, these include not only professional activity. We support the projects related to non-formal education that introduce and promote the skills of the future. We are creating the educational technology venture fund of RVC that will finance such projects for them to be generally accessible," Svetlana Chupsheva explained. ASI also works with children at schools, with youth at higher educational institutions, as well as with other programs that offer the possibility to construct professional navigation and individual trajectories for students, the head of the Agency added.

Speaking of how to train personnel for the transition to the economy of the future, the Minister of Science and Higher Education Mikhail Kotyukov stated that persons, as well as their interests and expectations must be in focus of the educational system. "Universities exist for students, not vice versa. The objective of any university is to be a leader in transformations and always be in the first line to participate in the development of foresights and technologies and lure students into this work. Teachers must have an exceptionally up-to-date knowledge level," the Minister reported.

He talked about the need for basic, fundamental knowledge and the ability to use it for solving real world problems that may continuously change the context. The upscale of educational systems so that they become accessible in many towns and regions was named by Mikhail Kotyukov as the primary objective.

Director General of Rosatom Alexey Likhachev stressed the significance of forming the human resources for the transition to the economy of the future with emphasis on persons, as well as their talents and gifts. He also urged to pay attention to the knowledge outreach system, society improvement, as well as a mobile adjustment of employees to the labor and technology markets.

According to him, the baseline of the work in this sphere must be the employee-centered model whose assets are values and principles, rather than burdens. The primary objective is to involve the society in the development of enterprises and regions, Alexey Likhachev emphasized and added that it is impossible to create the environment oriented toward humans, their needs, and the changing world within the limits of a single country.

For his part, the Minister for Innovation and Technological Development of Serbia Nenad Popovic named the key factors of forming the personnel of the future: engineering with a shift from hard skills to soft skills, mobility of employees and readiness to change professions, education, and ecosystem. "The symbiosis of all these elements will form the personnel of the future; lack of even one of the above will complicate the task," the Minister emphasized.