ASI Launched the 2nd stage of the Competition of digital solutions 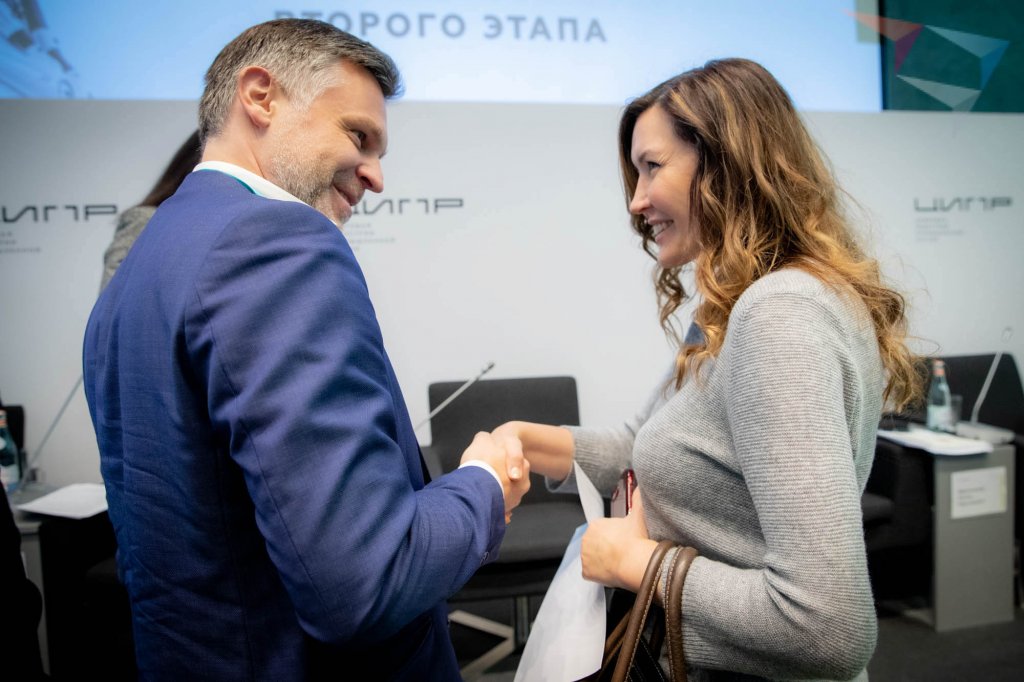 On May 22, the Agency for Strategic Initiatives (ASI) launched the second stage of the Competition of digital solutions in Kazan. This was announced by participants of the meeting of the supervisory board and the competition's expert jury at the CIPR conference.

"We managed to attract IT and data communities to solve interesting and challenging tasks. Applications to competition were filed by 43 constituent entities, there was a total of 146 tasks, primary selection was passed by 35, " General Director of the ASI Svetlana Chupsheva stated. "Experts and the supervisory board selected 30 tasks from 17 regions; the leaders are: Tomsk Region, Yakutia, and Chelyabinsk Region. We saw prospects in 8 spheres, and each of them had tasks that seriously increase efficiency, as well as create new management algorithms and systems."

According to her, during the selection, the Agency also singled out the existing systemic issues, such as lack of standards for identification and description of humans and processes in state information systems, as well as lack of rules for data transfer between the state and businesses.

The Deputy Prime Minister Maxim Akimov stated that no industry is conceivable without big data analytics and proposed to introduce a KPI for regional and municipal heads. "There must be a KPI for municipalities and regional administrations that will be politically sensitive to the use of the big data technology in their work. In other words, it will measure performance by the number of products and solutions applied," the Deputy Prime Minister added.

"It is impossible to solve our current problems without digital solutions. We are very pleased that 43 regions submitted so many solutions for competition; this is a very positive work. I hope that such practice – meeting in Innopolis – will be systemic," the President of Tatarstan Rustam Minnikhanov stated.

The capital's authorities were represented at the meeting by Head of the Department of Information Technologies of Moscow Eduard Lysenko who noted the data accumulation opportunities of the city.

"We see our mission in expanding the network of 'fighting viruses' throughout Russia, i.e. specialists who will 'saturate' the managerial level with models, algorithms, and technology opportunities," Eduard Lysenko said. "We have selected 10 tasks in 7 spheres in which we are ready to allocate seven specialists for providing mentoring support. Big data work is not a one-off case; it is a continuously changing outcome."

Speaking of the competition's aims, Founder of BigData Team Alexey Dral noted that ambitious and socially relevant tasks are required to attract data communities. "One can single out three directions: audience segmentation and clustering, outlier detection, as well as association rule learning for pattern detection," he noted.

Previously, the ASI paid attention to four projects of the Tomsk Region related to the research of scientists' groups, identification of potential young entrepreneurs and regional charity subjects, diagnosis of Parkinson's disease based on motion capture data. The projects subsequently turned into solution prototypes to be improved at the second competition stage. 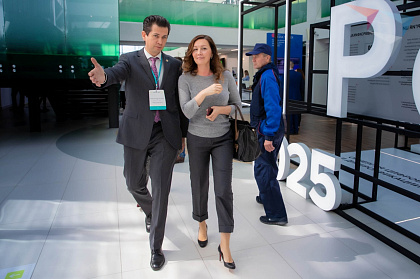 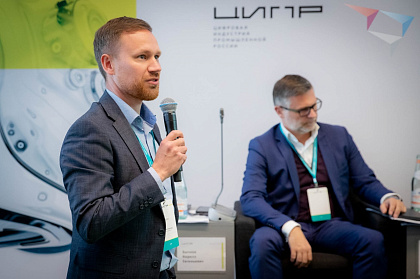 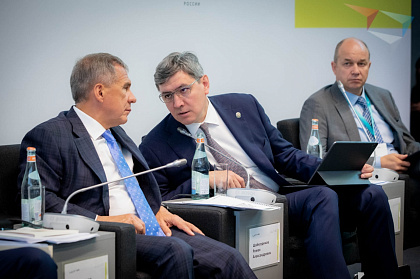 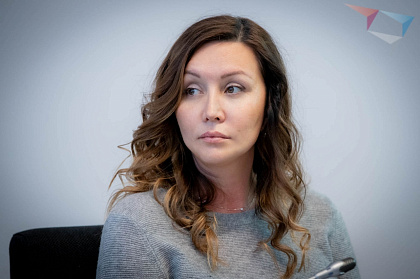 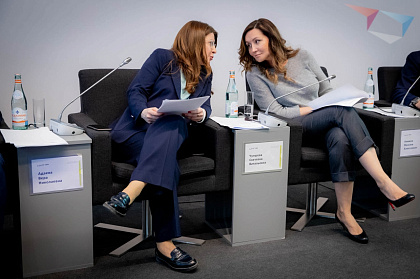 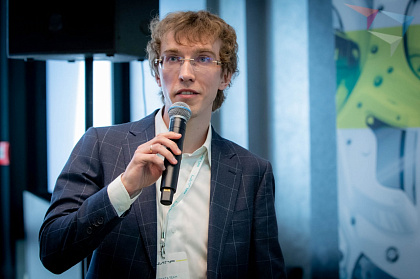 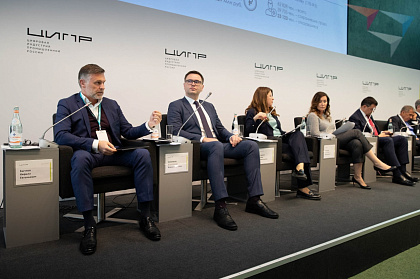 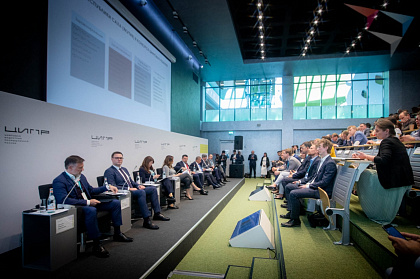 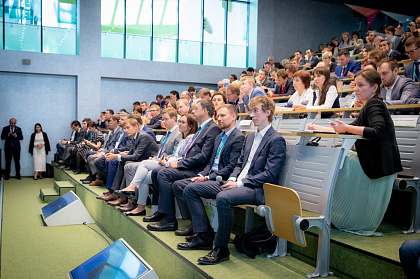 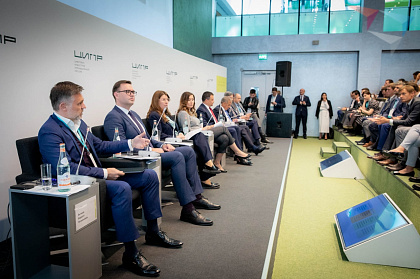 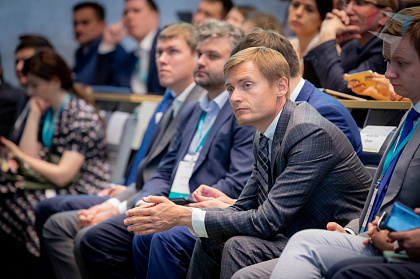 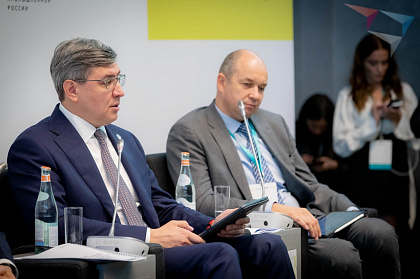 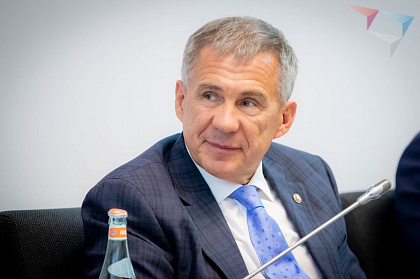 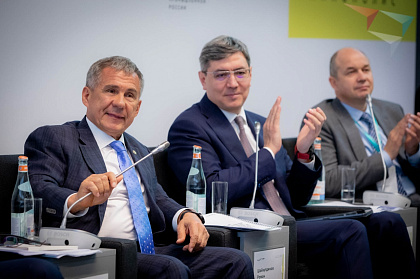 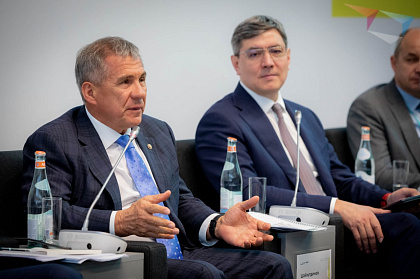 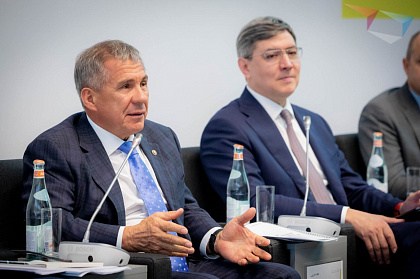 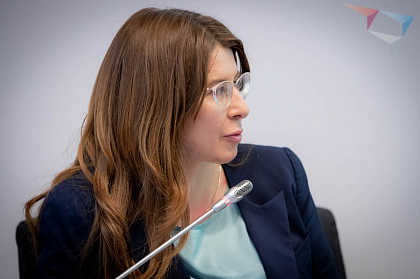 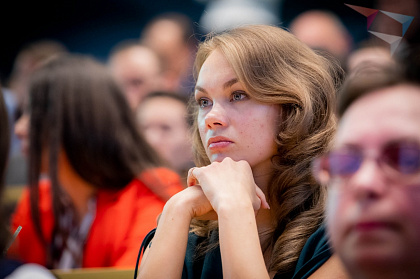 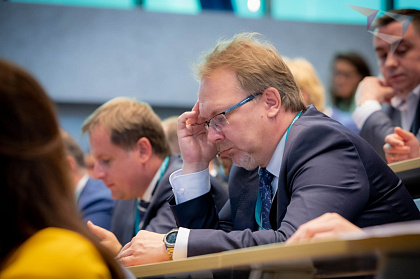 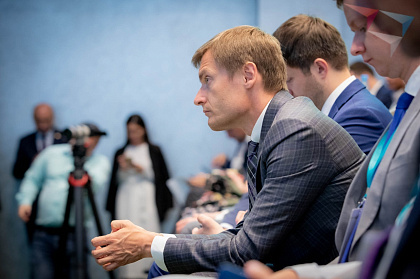