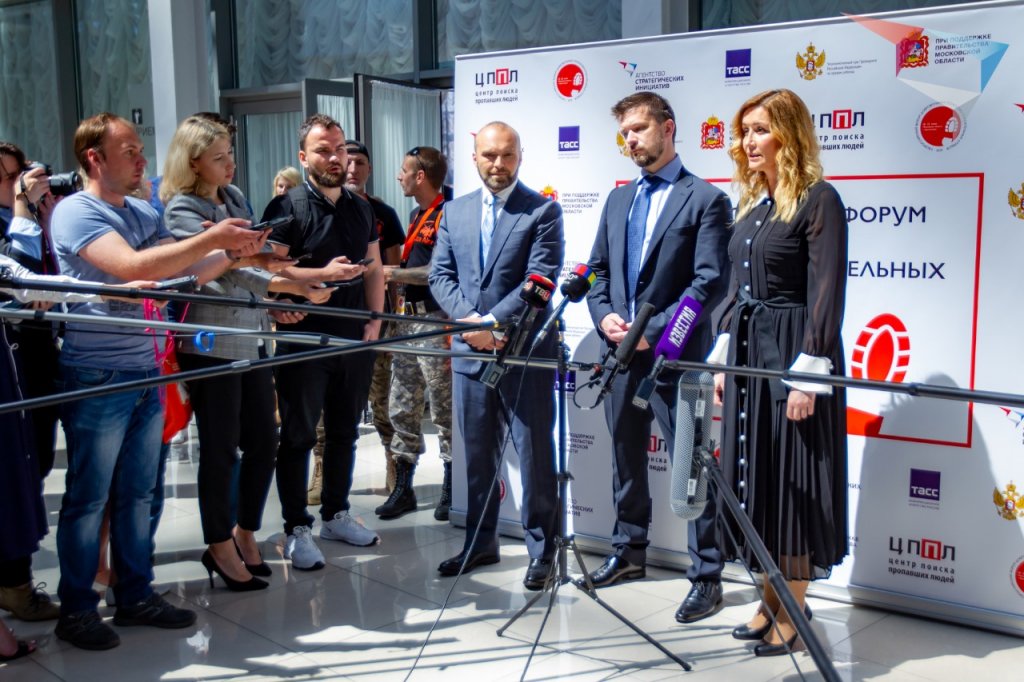 MegaFon launched a big data platform for the search of missing people, VimpelCom (Beeline brand) proposed to create a mobile operator council for interaction with search and rescue teams, and X5 Retail Group addressed its partners with a request to join the implementation of the Safety Island project to create a single infrastructure of assistance to missing people. The representatives of business disclosed their proposals on June 18 at the Second All-Russian Forum of Voluntary Search and Rescue Teams in Krasnogorsk.

Government Relations Director of X5 Retail Group Alexander Ilyin noted that in late March the company had launched the Safety Island project jointly with the Center for Search of Missing People (CSMP) and the Liza Alert search and rescue team. It is already being implemented in 2,600 Pyaterochka stores in Moscow and the Moscow Region.

"Supermarkets are equipped with a special sign in the form of an orange geolocation pin to guide missing people. Upon entering such a store, people will be able to get the necessary help. Store employees undergo special training on how to render such assistance – how to identify disoriented persons, how to behave with them, how to inform their relatives and friends and call an ambulance, whether to offer them food and beverages, how to understand such persons' condition in order not to scare them – to be as prompt and useful as possible in this regard," Alexander Ilyin explained.

The representative of X5 Retail Group reported that during the three months' implementation of the Safety Island project in two regions of Russia, 44 persons had been found, six of them being children. "In 11 cases, assistance was provided at the stage when it was lifesaving," Alexander Ilyin said.

He also stated that Pyaterochka was planning to expand the infrastructure of assistance to missing people and was ready to share its experience with other network companies.

According to General Director of the Agency for Strategic Initiatives (ASI) Svetlana Chupsheva, the similar practice could be adopted, for example, by the Russian Post.

"The project is amazing and efficient. Statistics show that people were found in a short span of time even before their relatives filed a missing person report with the agency. Thank you so much for supporting and scaling this initiative, for training personnel. This is the infrastructure that is located near homes and has a branching network," Svetlana Chupsheva said, addressing to Alexander Ilyin. "I would like to ask representatives of business – Russian Post and those having such infrastructure in all regions and towns – to join this project."

Svetlana Chupsheva reported that the ASI had also undertaken to support this project. "We offer both large companies and the regions to join it so that such Safety Island would be in every neighborhood," she added.

Director of the CSMP Grigory Sergeev reminded that Sberbank was one of the first to develop the infrastructure of assistance to lost people in the regions of the Russian Federation.

"I am looking for a relaunch of this project. We and Sberbank started with children only; ignoring the older generation was a great mistake. Only later, when launching the project with Beeline, we decided to target the older population. Our dream is, of course, to give everyone – at whatever place we go – the understanding of how to deal with a disoriented person, whether a child, elderly, or adult. When we follow the footsteps of any missing person, it often appears that others could have helped numerous times, but did not know how, and the person just walked away. Sometimes, these stories have a tragic ending," Grigory Sergeev said.

At the same time, mobile operators are ready to help out searchers themselves.

MegaFon launched a special big data platform for the search of missing people. MegaFon.Search is a solution that makes it possible to analyze the geography and movement locations of missing persons, as well as ensure the delivery of information on such persons to immediate witnesses who have recently contacted them.

"Time is crucial to search and rescue operations. If a person gets lost in any region, we can, upon request from Liza Alert, within two minutes distribute thousands of inquiries via SMS or MMS to persons who could have contacted or seen this missing person," CEO of MegaFon PJSC Gevork Vermishyan said.

Messages sent out via the app may contain the missing person's name, descriptive information, physiologic data, photos. Since late March 2019, there have been over 60 mass messagings on missing minors and seniors as part of the pilot tests of the MegaFon.Search platform.

"We support the mass text messaging service irrespective of the networks of involved subscribers. We are pleased that MegaFon has got involved in this work," Executive Vice President for Government Relations of VimpelCom PJSC Mikhail Yakushev stated.

For more efficient interaction with search and rescue teams, VimpelCom proposed to join forces and create the mobile operators council.

"In March 2019, we addressed mobile operators with a proposal to join our forces by creating the mobile operators council under associations of search. Here we can work in multiple areas and more consistently by creating so called "safety islands". A lost person can always come across Beeline salon in any city, X5's store in any rural locality, or Sberbank branch in any unknown town. Any of these places may be contacted by persons in need of help," Mikhail Yakushev emphasized.

Vice President of VimpelCom reminded: if someone disappears, the relatives at first call the police and rescue services and the second call is received exactly by call centers of mobile operators who are requested to determine the person's geolocation and find out the place of last communication.

"Exactly here appears a set of problems that can be address by us as mobile operators. We are ready to be a shoulder to rely on. However, this creates a number of difficulties: first, legal ones – as geolocation data cannot be easily or quickly provided by reason of legislative limitations, even where this is related to the work of the Ministry of Internal Affairs, and second, there is nevertheless lack of cooperation between operators and a geographic estrangement. Therefore, the task is to join our forces," Mikhail Yakushev said. 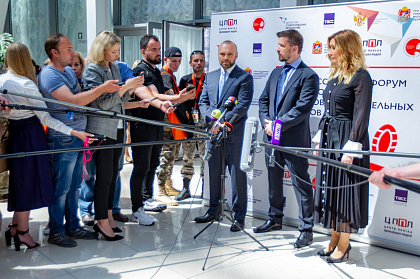 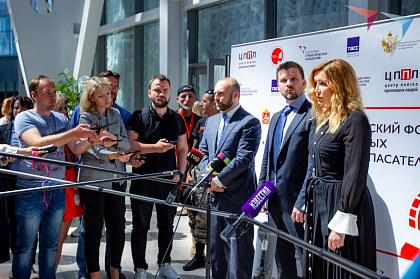 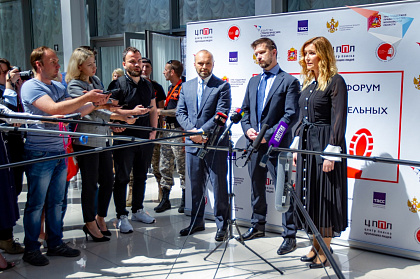 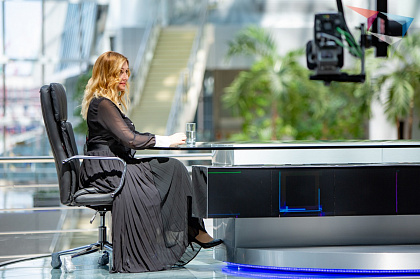 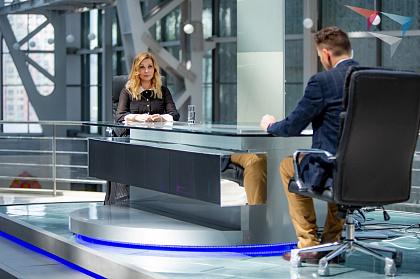 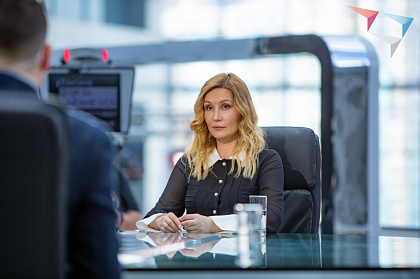 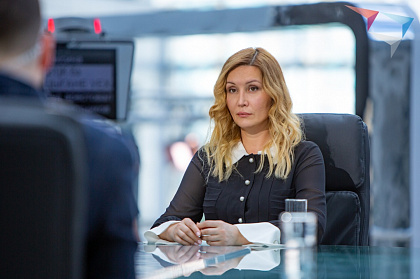 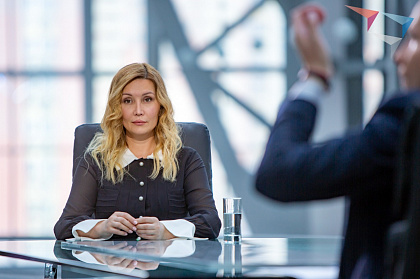 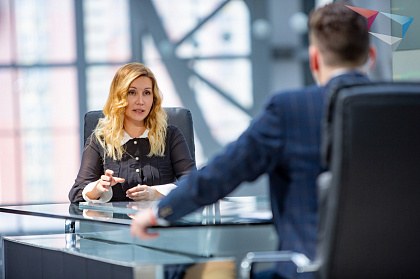 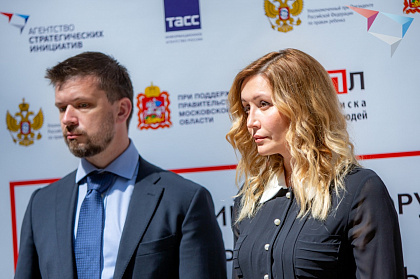 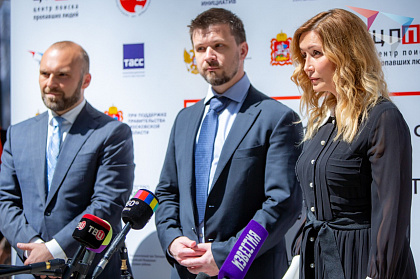 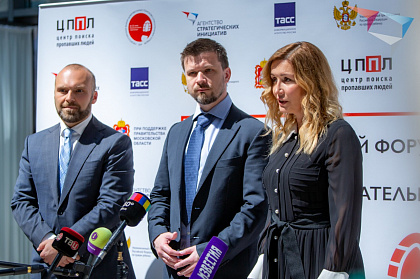 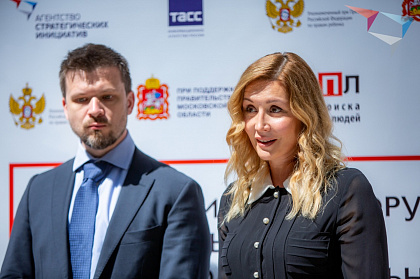 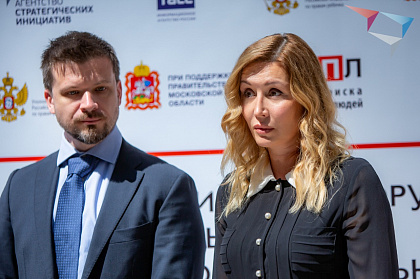 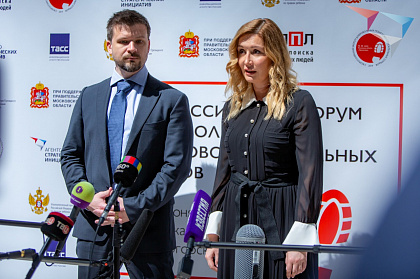 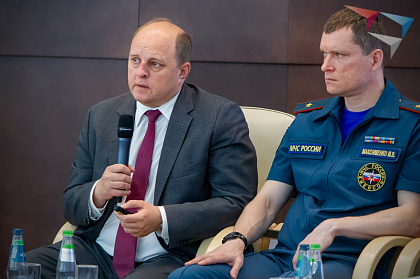 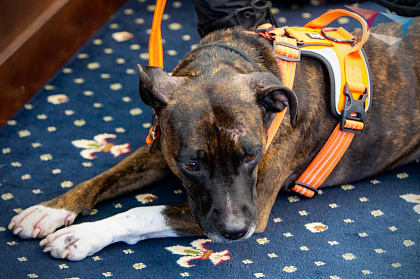 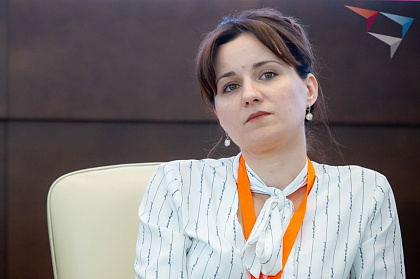 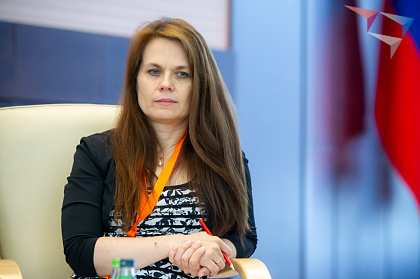 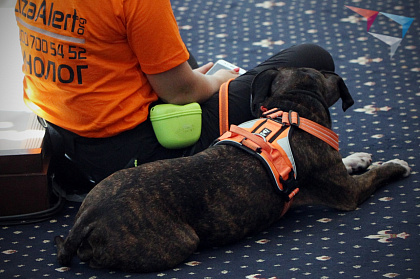