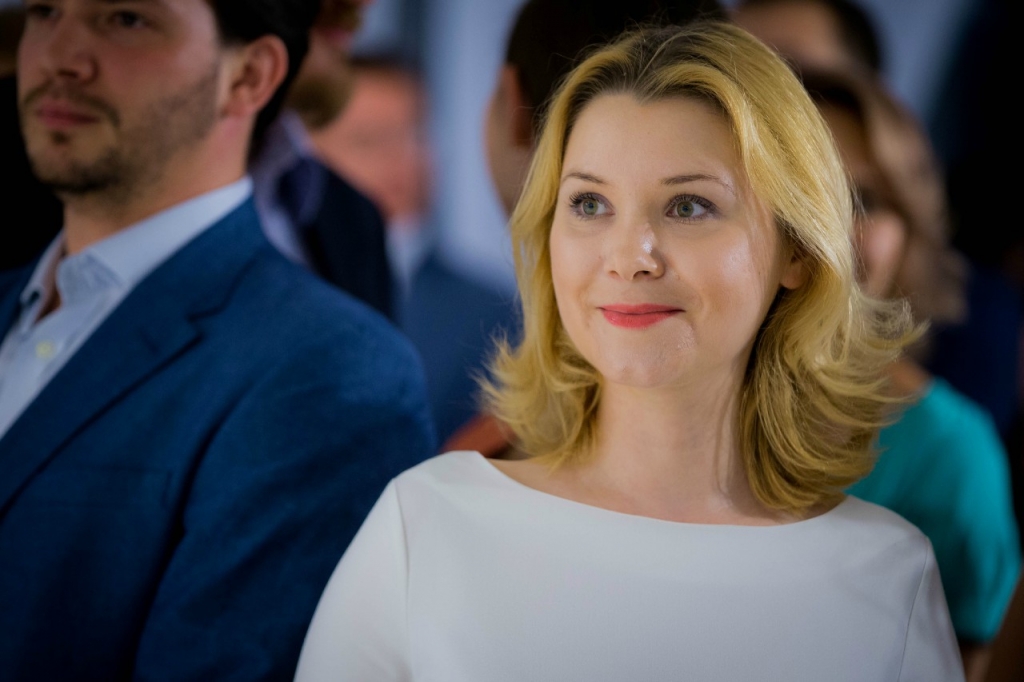 Representatives of countries participating in the Worldskills movement elected Ekaterina Loshkareva, the Russian Federation official delegate, to the board of directors of the organization as the vice president for strategy and chairman of the strategic development committee, WorldSkills Russia Union press service reported. Voting took place on August 21, 2019 at the meeting of the General Assembly of WorldSkills International (WSI). The event was held on the eve of the opening of the 45th world championship in professional excellence in Kazan.

“The voting results show recognition of Russia not just having special place in the movement, but also as a generator of ideas for the future development of WorldSkills,” Robert Urazov, Director General of the Young Professionals (Worldskills Russia) Union, commented on Ekaterina Loshkareva's assignment.

Earlier, Ekaterina Loshkareva was engaged in the development of the FutureSkills block (future competencies) and its promotion to the international level in WorldSkills Russia Union, before that she had held the position of the head of the department for "Young Professionals" direction at the Agency for Strategic Initiatives (ASI).

“The first member of our team to take a global position. An expected news item, but seemed unbelievable a few years ago," said Dmitry Peskov on his Facebook page, Special Representative of the President of Russia on Digital and Technological Development, Director of the ASI Young Professionals direction.

The WSI Board of Directors is the highest governing body of the movement, uniting more than 80 countries. Each WSI country is represented by its official and technical delegates.

The WSI General Assembly is formed from among the technical and official delegates. It is the supreme governing body of the WorldSkills International movement, which determines the country hosting the WorldSkills Competition by voting. The annual General Assembly Congress serves as a global platform for structured meetings and discussions of strategic planning technologies. Official delegates are members of the WorldSkills International strategy committee, which considers plans on the development of the movement.