ASI will prepare proposals for the legalization of youth entrepreneurship 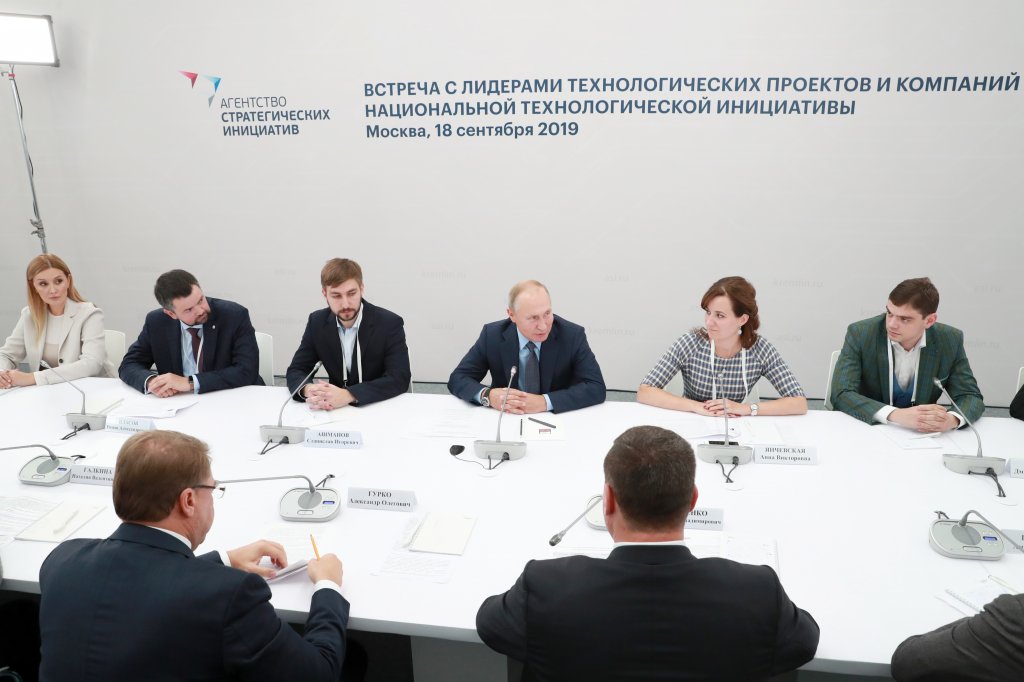 The Agency for Strategic Initiatives (ASI) will prepare a series of proposals for the development of youth entrepreneurship in Russia and the removal of regulatory and legal restrictions for the underage doing business.

This was announced on September 18 by Dmitry Reznikov, the ASI project manager at the meeting of President Vladimir Putin with technology entrepreneurs and leaders of companies of the National Technology Initiative (NTI).

According to Reznikov, the working group within the framework of the ASI faced several administrative barriers: for example, a student engaged in entrepreneurship cannot be the director of the legal entity that he or she has established.

Also, people under the age of 18 cannot use digital services for reporting due to the protection of minors' personal data. Another problem is the high cost (up to 500 thousand rubles) and the duration of the emancipation procedure (declaring a 16-year-old citizen fully capable).

President Vladimir Putin responded by saying that he would like to “remove red tape to the maximum from everything that prevents young people under the age of 18 from active participating in entrepreneurial activity”. According to the president, many talented young people live in Russia and there are many promising developments in this area.

“There are systematic problems associated with labor law. They consist in the fact that if a person holds a certain position, then he or she has financial obligations to third parties. And not having reached the age of 18, he or she is not responsible for his or her obligations and will put his or her partners in a difficult position. Therefore, parental permission is required, ”said Vladimir Putin.

The President urged to pay attention to the obligations arising in the event of labor relations and to take “certain steps related to liberalization”. “A person is not liable according to the legislation, but can be liable with their property. If a person established a company, takes a loan, then they are supposed to be liable with their property,” the head of state emphasized, adding that he would work on the issues raised.