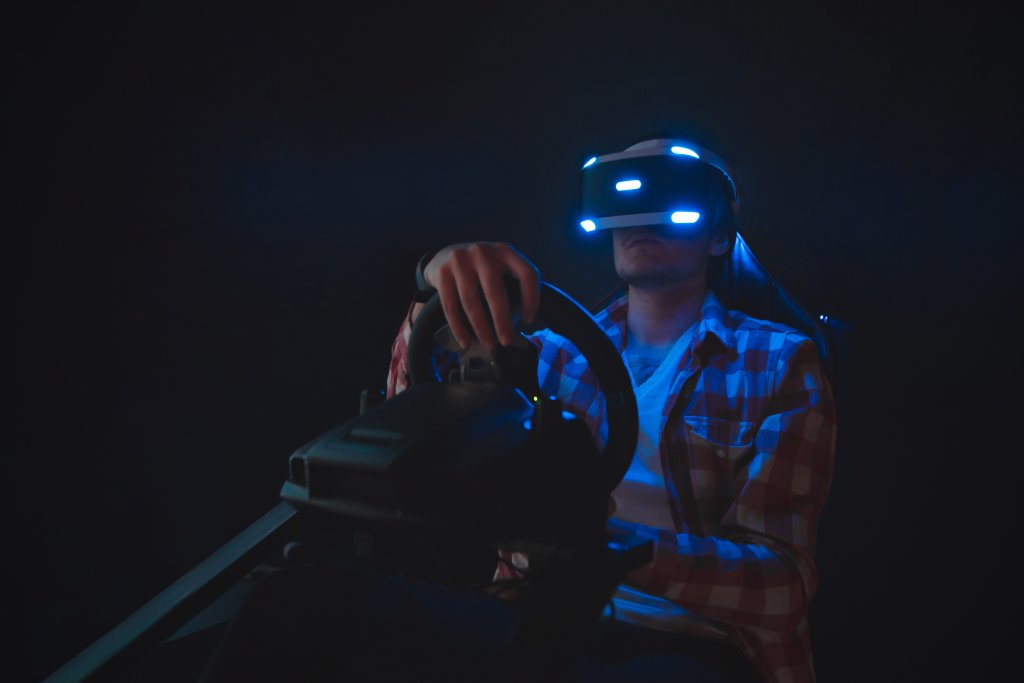 Pavel Gudkov, Deputy General Director of the Foundation for Assistance to Small Innovative Enterprises, told about roadmaps for the development of end-to-end digital technologies and the opportunities created by the national program Digital Economy for the Russian startups and small companies.

Each roadmap specifies the results to be achieved by 2024 and the sub-technologies to be developed on the way toward these results. Apart from the goals, the roadmaps indicate that in five years we must not only acquire technologies and derive services and products from them, but also receive ready-made markets for high-tech products, i. e. economically active space filled with successful tech companies of various forms and sizes.

The roadmap for developing each group of technologies determines the projects that may be qualified for state support on a priority basis. On the one hand, the state sets large-scale and complicated tasks for state corporations, making them responsible for any given technology. On the other hand, we are supposed to receive the entire ecosystem of technological solutions that comprises products and services with regard to which there is demand in the market. The roadmaps involve private financing, whereby roadmap developers anticipate that businesses will invest way more than the federal budget. The system of relations that has been formed today must have a clear place for technology startups and small companies capable of working with various types of investors – from development institutions to banks – with financing products ranging from grant to venture formats.

At that, the Russian developments must become the blueprint for the development of end-to-end digital technologies. However, while interesting Russian projects in VR/AR or artificial intelligence spheres have been developed extensively over the past few years, other fields, e.g. quantum communications or 5G, are still making their first steps in creating industry or deployment of infrastructure.

The configuration that is developing today is as follows: The state specifies the general issues and allocates a particular amount of money from the budget to accomplish the goals set. Results are the responsibility of state corporations that develop any specific technology and determine research areas for study centers. Development institutions ensure quality of external expertise of projects and distribution of state funds to companies and higher education institutions.

Currently, supportive measures are envisaged for large-scale projects as part of the federal project Digital Technologies. During the 8th Moscow International Forum "Open Innovations" held on October 21-23, 2019, at the premises of Skolkovo Technopark, experts discussed "integrated projects". They are formed by project originators from an idea, through the research phase, to development and, subsequently, the stage of independent expert examination, obtain financing, and enter domestic and international markets with a finished product or service. It is impossible to implement the total life cycle – from an idea to post-sales support – using individual tools.

The notion "integrated project" itself is determined not only by project cost, but also by the number of stakeholders and technologies involved, the scale of the goal set, and its relevance for the country. New support tools must be created for sophisticated collaborations and long-term projects, including those without quick commercial return. To form and finance an entire life cycle project, it is now required to assemble a very complicated structure by way of reconciling the interests of multiple federal authorities, corporations, scientists.

Although current configuration of state and private companies, universities, institutions, as well as budget and non-budget money may appear rather confusing, the present moment is definitely favorable for entrepreneurs who deal with developments in the fields related to seven end-to-end digital technologies. The state has indicated the vector of development and is planning to create sufficiently comfortable conditions in the days ahead for those who are prepared to adhere to this vector. Even the supportive measures proposed as of today may fit widely different projects –large and small companies, research laboratories, etc.

To obtain financing at the initial development stage of any scientific and technical project, it is not even required to have a registered legal entity. The synchronization of supportive measures and the expansion of cooperation formats between the state and tech companies must be on the rise over the next few years.