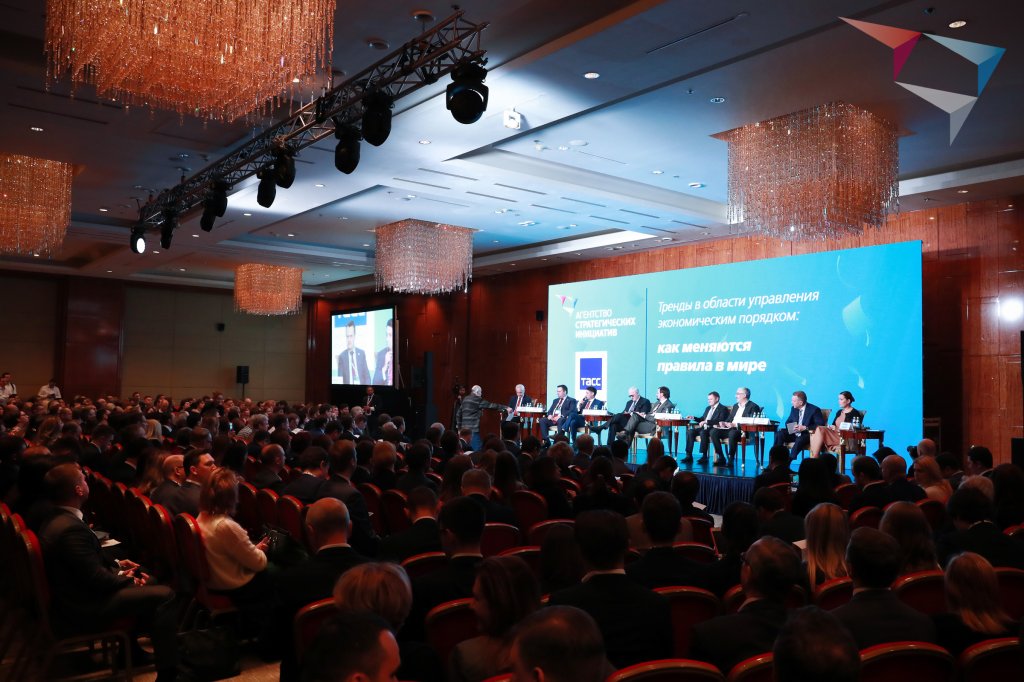 Economic growth in the 2020s will remain only in megacities, artificial intelligence will penetrate all spheres of life, and the conflict between data openness and their monopolization will intensify. This was announced by Kostiantyn Polunin, partner of the Boston Consulting Group (BCG) during a plenary session at the conference “100 Steps to a Favorable Investment Climate”.

According to him, the formation of the skills mismatch and changes in the consumption model and age structure will continue to slow down the growth of the economy. Losses of the global economy from the skills mismatch now make up 6% of GDP. Reaching the limits of intensive growth, countries will begin a new geographical expansion - in the Arctic, Antarctic and even in space. The supply chain, production and innovation will also be fundamentally revised. “We believe that trade in services and data will increasingly progress in exchange for international trade in goods,” Konstantin Polunin said.

In addition, new formats of work - remote and freelance will be widespread. Today, 42% of young people under 34 work in this mode, Konstantin Polunin pointed out. He added that illegal financial transactions will take place in the virtual world, and the gap between rich and poor will widen. “A very important thesis is that companies will determine their right to exist not in terms of return for shareholders, but in terms of the overall systemic effect,” Konstantin Polunin emphasized.

Speaking about new areas and directions of regulation, Konstantin Polunin noted that it will be more local and cross-border, antimonopoly regulation will also be widely applied, including when accessing big data and entering small innovative companies in large markets. As example the BCG partner named Vietnam, where authorities support innovators in the grey zone and bring them to specific markets. Among the new tools and methods Konstantin Polunin named adaptive regulation, prototyping and testing of various regulatory methods in different regions.

One of the main trends will also be the rejection of GDP, "since everything is not measured by the economy and there will be a shift towards prosperity". In addition, countries will actively monitor the algorithmization of all processes, the creation of social sandboxes and "superclient services around which the organization of public administration will take place".

Another trend is the transition from corporate social responsibility to the overall systemic effect. “Business and good deeds used to be separated from each other. The business focused on shareholder value and long-term sustainability, while social responsibility and environmental responsibility existed along with it, very often depending on the role of top officials or boards of directors of companies. Now we are talking about social and environmental responsibility and the social effect, which is initially goal-setting. The share of non-financial reporting is growing, companies are actually starting to compete for the right to operate in the regions of their presence,” a BCG partner said.

Also, countries are fundamentally reviewing most regulatory elements: There is a shift from paternalism to responsibility for one’s future. “In fact, there is a debate behind it about the pension system and the stimulation of entrepreneurship, job creation instead of redistribution. The convenience of providing services while minimizing the interaction of citizens with the state becomes a priority,” Konstantin Polunin said.

He drew attention to the growing responsibility of business to society, this refers to new standards for information disclosure and increased self-regulation. In addition, countries are already considering creating advance compensations and reserve accumulation mechanisms for future generations.