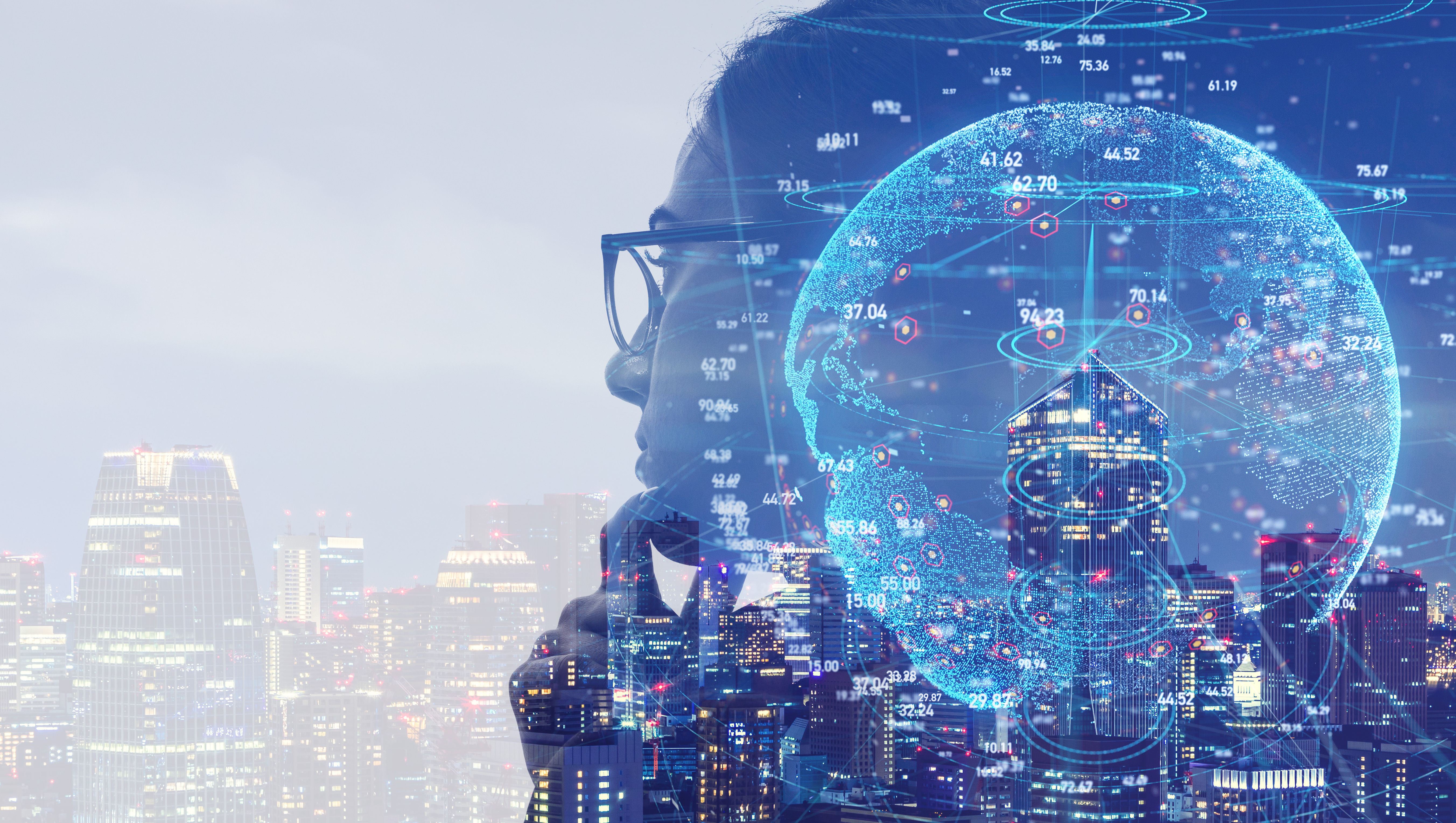 Russian and international experts of the World AI & Data Challenge, conducted by the Agency for Strategic Initiatives (ASI) and the World Bank, selected 30 tasks for the second stage of the contest, 8 of them being aimed at global issues. IT and data specialists from all over the world are now invited to solve these tasks by August 31, 2020.

"This year, as in the past, 30 tasks have entered the second stage, but the number of participating regions has increased significantly. Some regions submitted the same tasks and we decided to merge them. Consequently, 30 regions are now seeking to solve the problems that are relevant to them. Tasks related to poverty reduction in Russia and globally, development of algorithms for predicting job market trends, predictive analysis of tourist flows, algorithms for automated handling of citizens' inquiries, as well as qualitative changes in interaction between the state and a person became the most popular among the Russian regions and foreign countries", - said Svetlana Chupsheva, ASI Director General, Chairman of the Board of Trustees of the contest.

Participants can compete for the rewards and prizes offered by our partners: computational power, training programs and subscriptions to services. In addition, large-scale online data-hackatons will be held for the second stage, where developers, together with experts, are offered an opportunity to create MVPs for the selected tasks and further refine them independently during the contest.

Contestants may solve tasks both during online data-hackathons and directly at the site of the project, either on their own or as a team, uploading it to the git.asi repository. All participants will also be provided with the cloud infrastructure from our partners to create high-quality solutions worthy of implementation at the international level.

"Our Ministry is interested in the development of solutions using AI & Data technologies, especially in the framework of the national strategy for artificial intelligence, that is expected to ensure the increased prosperity and quality of life in Russia, foster the development of AI-based solutions, increase the availability and quality of data, and provide the Russian job market with qualified personnel. We would therefore encourage the contestants to use this opportunity and design solutions that can then be integrated into the administrative processes of regional authorities and used for the benefit of the country's residents," said Maxim Parshin, Deputy Minister of Digital Development, Communications and Mass Media of the Russian Federation.

As an example, one of the tasks cleared for the second stage of the contest is to implement a system which monitors and predicts road accidents in the cities of the Sverdlovsk Region. According to the task owner, the current accident situation in the region is critical in all areas: The region is seeing an increase in the total number of accidents (by 7%), deaths (by 4%), and injuries (by 5.5% ) compared to the previous year. Contestants need to identify unobvious patterns and build a predictive model of the accidents caused by poor pavement quality, insufficient lighting and other potentially dangerous factors. The solution will allow to manage the target variable and ensure safety on the roads.

Global challenges include the following tasks: "Braille Alphabet Recognition", Future Skills, Poverty Reduction in Russia and the World, Qualitative Changes in Government-Person Interaction, Training Simulator Based on Meteorological Forecasting System, Service for an Early Detection of Cardiovascular Disease Based on Risk Assessment", "Analysis of Key Barriers to People with Disabilities".

“The World Bank is happy to be part of the jury that selects prototypes submitted to the contest. Particular importance will be given to tasks contributing to solutions to solve one of the most pressing global problems – poverty. The World Bank established this fundamental target — ending extreme poverty by 2030 — to anchor its overarching mission and to galvanize international and national efforts in this endeavor. This goal was adopted by 193 countries at the national level as part of the UN agenda. Russia set an even more ambitious goal of halving the country's poverty level by 2024. The COVID-2019 pandemic is expected to vastly increase global poverty rates. Therefore, accurate and granular poverty measurements are an urgent and global need. Participants who submit effective AI&Data prototypes for these tasks will certainly receive favorable consideration in the contest from World Bank experts.” - Samuel Freije-Rodriguez, Lead Economist, Poverty Global Practice