The Competition for Practices and Solutions "BRICS Solutions Awards" has started 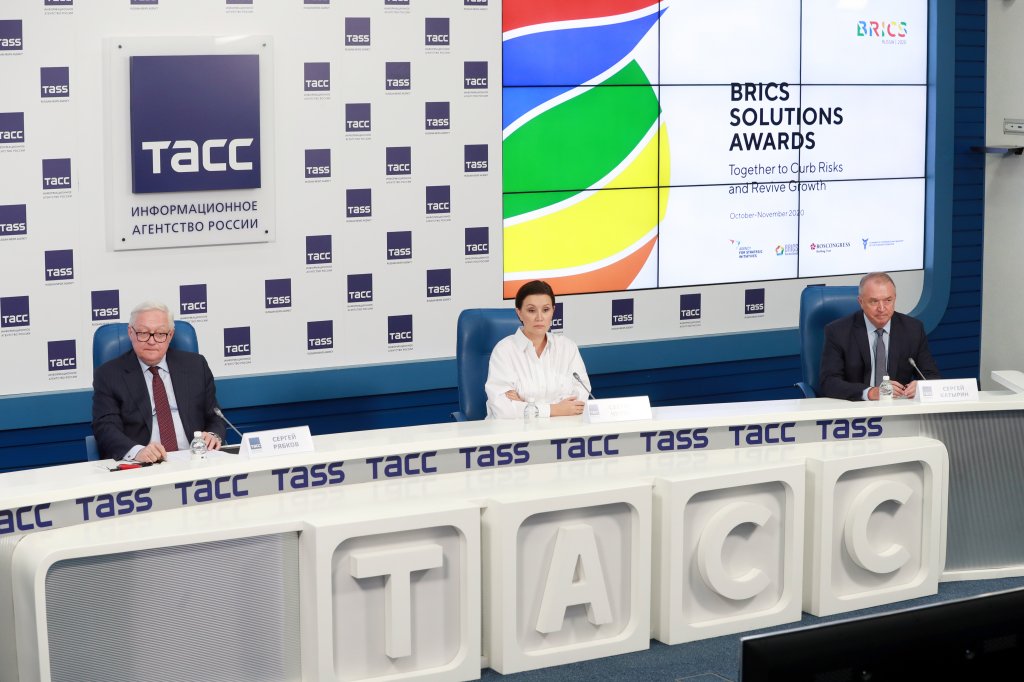 On 15th of October, the BRICS Solutions Awards, an international competition for the advanced practices and solutions of the BRICS countries, starts. The competition was initiated by ASI in partnership with the Russian Chamber of Commerce and Industry and the Roscongress Foundation and dedicated to the year of Russia's chairmanship in BRICS. At the press conference at TASS, the organisers of the competition have told about how this idea emerged and what are the event's goals.

The pandemic has made adjustments to the modes of interaction between the countries of the Five, and Russia as a chairman has had to adapt and suggest new cooperation options. That is how the idea of the competition for the best solution came to life.

"The competition is especially important right now, since the best practices of the BRICS countries in minimising the spread of the disease are being implemented across the world and we hope that thanks to the competition there would be more solutions like these", said the ASI's CEO Svetlana Chupsheva.

"The Russian Foreign Ministry's team, which is responsible for the BRICS issues, believes that we are on the threshold of a new important experience. The competition's goals directly correspond to what we define as the main goal of Russia's presidency in the association, which is a contribution to the raising standards and life quality of the Fives countries' people", stated Russian Deputy Foreign Minister Sergey Ryabkov.

According to him, the competition might become an important component in the development of humanitarian contacts between BRICS countries. "Сertainly, our number one concerns are infrastructural development, education, and volunteer movement. We would like to believe that the initiative will settle in for the years to come and the selected projects will be implemented in all countries of the association", emphasised Mr. Ryabkov.

President of the Russian Chamber of Commerce and Industry, Sergey Katyrin, has also confirmed the relevance and importance of projects of such level. "First of all, we are waiting for innovative ideas from the participants and not only those for business but any ideas which are somehow related to business, such as business-government cooperation, business-society relations, and social responsibility of business. In a nutshell, we are interested in all 7 nominations", he highlighted.

BRICS Solution Awards participants' projects will form the knowledge base of the advanced practices and solutions of BRICS countries in various aspects of the social-economic development, with open access and broad international information support of their promotion.

"As one can see from the analysis of the BRICS countries' experience in combating COVID-19, one of the important factors of protecting the life and health of people, apart from the response to the disease, is also the consolidation of the social forces – ones of the scientists, politicians, doctors, community. It is crucial to establish the transparent, and what is more important, timely mechanism for the exchange of the information and initiatives, including such as this competition", emphasised the Roscongress Foundation CEO Alexander Stuglev.

In 2020, keeping in mind the relevance of overcoming the negative social and economic consequences of the pandemic, 7 nominations will be represented within the competition:

"It is important that the practices meet several criteria: they should take into account the effectiveness of implementation, have social and economic effect and the potential for replication"', highlighted Ms. Chupsheva.

The application process will last for a month, the deadline is 15 November 2020. By the end of November, the jury will select the authours of the best projects and solutions: 3 finalists and 1 absolute winner for each category of BRICS Solutions Awards. The award ceremony will be held online with the participation of the authours of the best projects, organizers, and BRICS countries representatives.

You can find more detailed information about the competition and terms of participation on the official web-site https://brics.asi.ru 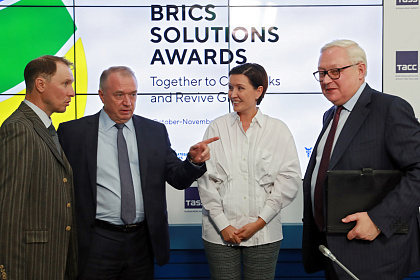 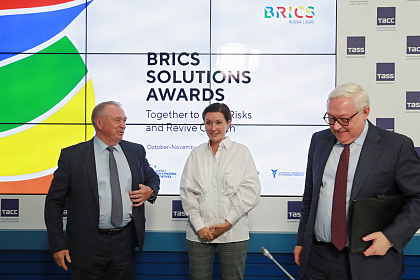 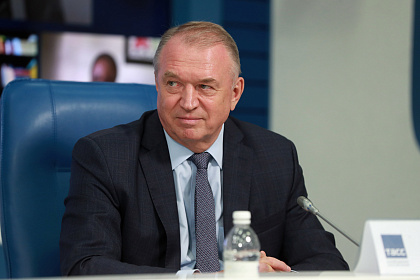 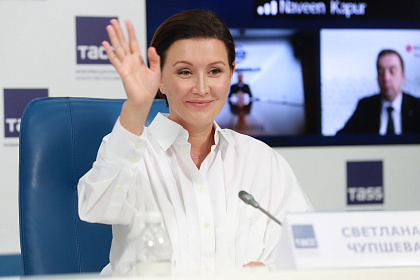 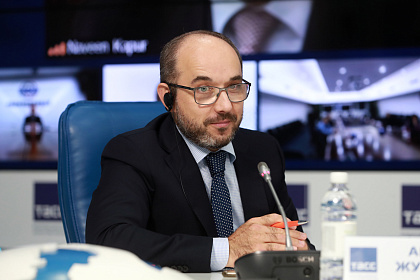 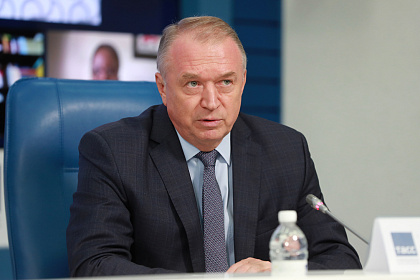 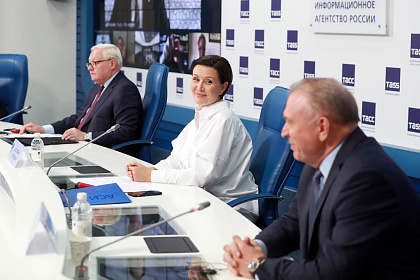 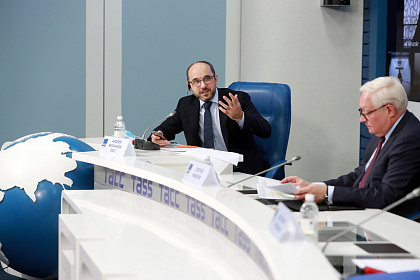 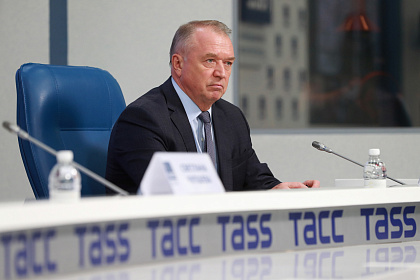 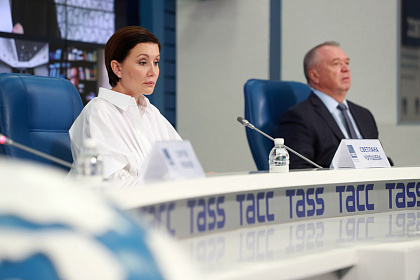 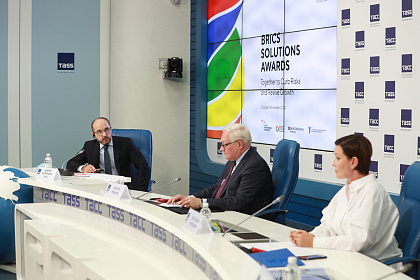 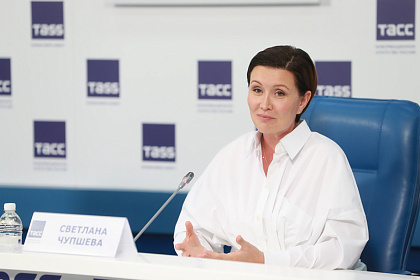 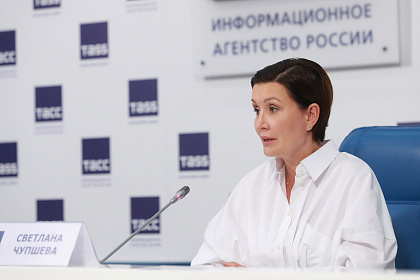 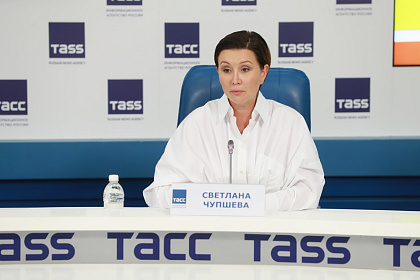 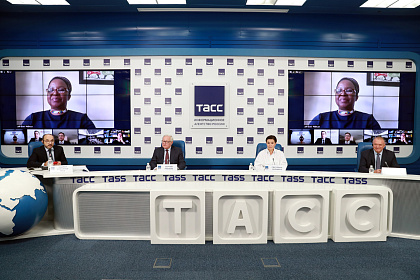 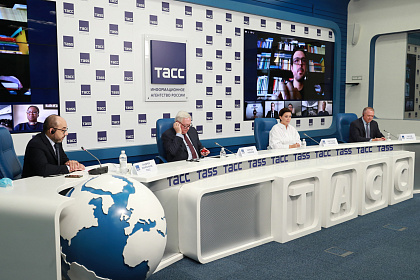 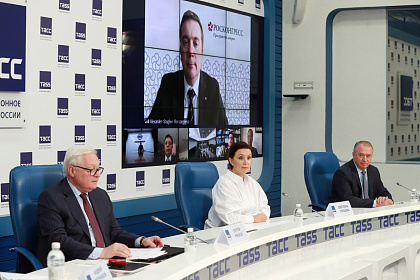 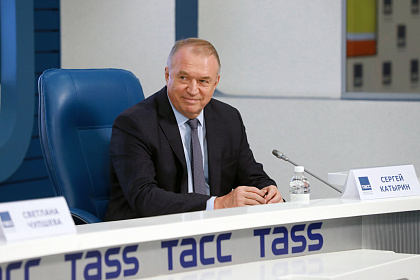 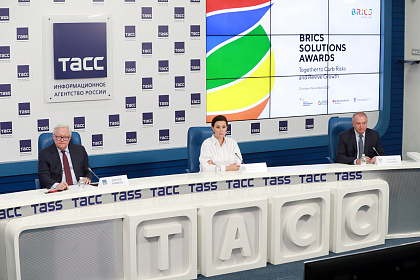 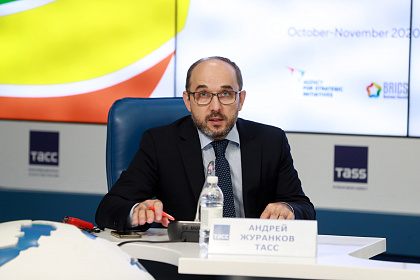