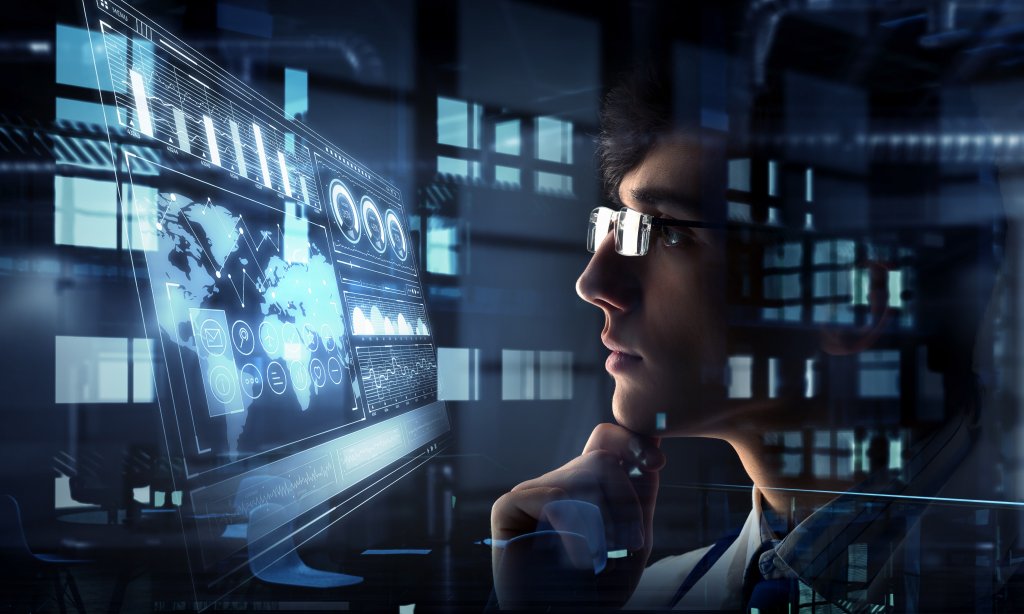 Eight innovative technological projects were presented at ASI GoGlobal pitching on the promotion of Russian practices and initiatives on the international market. Representatives of Russian trade delegations confirmed demand for presented products. Participants agreed that all projects will have real export prospects after joint elaboration with trade delegations.

"The next few months will become a great chance to access global markets. Practices and competences that we have accumulated under the National technological initiative outpace international growth rates in many ways. Now we witness a significant gap between technological competences and the ability to sell them. It is the main request for trade delegations and business associations," Dmitry Peskov, head of ASI GoGlobal, said as a prelude to the discussion of the projects.

According to Peskov, now it is especially important to convince Russian companies that access to the worlds markets is real. "There is a need for stories of success. In the frames of GoGlobal initiative we focus on getting out several such stories that can become a model for us," Peskov explained.

ASI GoGlobal has selected following projects for presentation in front of trade delegations:

Support measures requested by almost all pitching participants mainly relate to GR promotion and benefits. Particularly, they noted difficulties that emerge in contacting representatives of regional authorities in Asia and CIS. Representatives of trade delegations recommended to pay attention not only to the markets of Southeast countries, but also to the European market. "For example, there are several Russian-speaking schools in Great Britain. Statistically, only in London there are over 250 thousand immigrants from Russia. These projects would be relatable to children in such schools. Taking into account out contacts in Great Britain, we are ready to provide comprehensive support to companies", said Alexander Yarovoy, head of the economic group of the trade delegation of Russia in Great Britain.

Moreover, pitching participants asked for support in obtaining non-collateral loans at preferential rates for promotion of their products in other countries, outlined the need for state support when opening innovative centers of Russian technologies on the territory of other countries and affiliates of foreign certification centers in Russia. Company representatives have also asked support in participation in relevant international exhibitions.

As a result of the pitching, there was an agreement on elaboration of projects by trade delegations of Russia and support institutions in part of the promotion of companies' products and services in foreign markets. This work should result in export contracts, GR support and collaboration with representatives of revelant ministries and institutions in Russia and foreign countries.

"It is already the second pitching with residents of GoGlobal initiative. After the first one all projects have been brought to pre-contract phase of preparation. Now we have decided which companies should implement the projects in which regions. In the near future we will conduct meetings with business associations and trade delegations, where we will elaborate solutions for each company", said Anton Moskalenkov, head of the ASI international relations office.