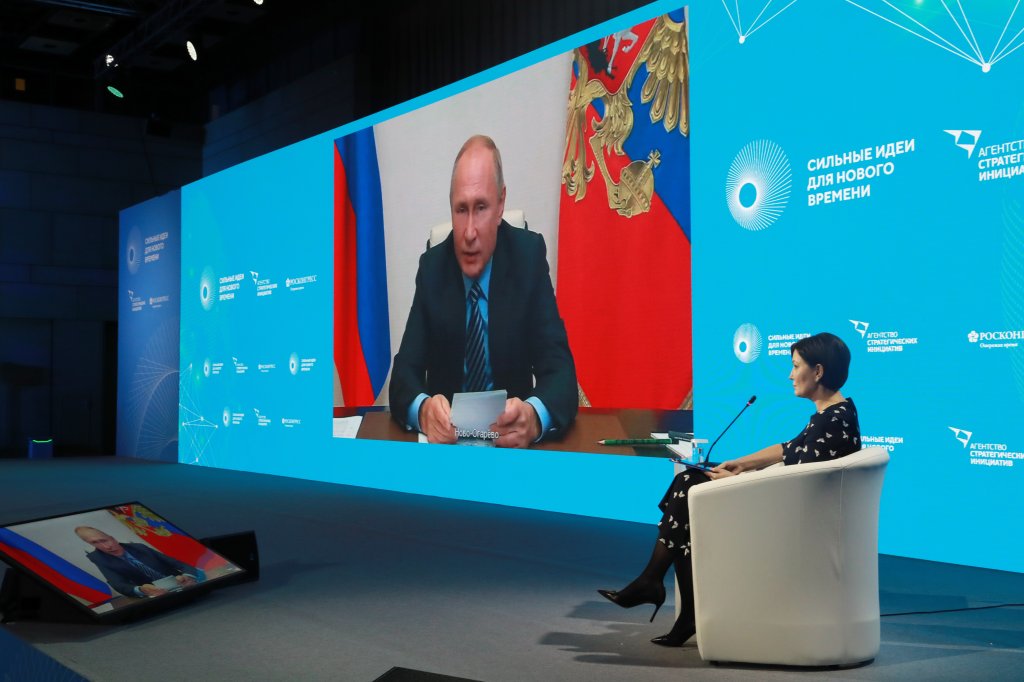 "Despite all the current difficulties, you have not backed down, and have indeed carried out a real, in the full sense of the word, brainstorming, you could say, people's crowdsourcing throughout the country, have combined dreams and ambitions aimed at the development of Russia," the President added.

Vladimir Putin noted that "when the Agency for Strategic Initiatives was created almost 10 years ago, this was done precisely to launch and implement civil initiatives. These are the goals that we, and your obedient servant, set for ourselves at that time. Most important is to stress that we will move forward with the support of such standalone projects".

"It should be noted that as a result, concrete steps have been taken to improve working procedures and principles of hospitals, polyclinics, social sphere, as well as employment centers, which today are urgent issues for addressing labor market problems," the President said.

Vladimir Putin emphasized that "it is necessary to turn interesting, substantial ideas and proposals into viable projects with a team and a plan of action, to eliminate administrative and legislative barriers, and to identify clear sources of funding".

In this regard, the President proposed to develop and launch a complex mechanism for implementing socially-important projects of the country's citizens.. The corresponding instruction will be directed to the Russian Government, VEB.RF and the Agency for Strategic Initiatives. The President also suggested, "to check regularly, at each ASI Supervisory Board, the work of this model, and to watch how many ideas have received support and have found their practical implementation".

Before President Putin met the authors and their ideas, General Director of Agency for Strategic Initiatives (ASI) Svetlana Chupsheva said, "We did not set any age restrictions or any criteria for people's ideas and projects, which allowed to truly hear everyone who wanted to offer their project, who wanted to take part in the discussion process of building and developing our country for the third decade. Our youngest participant is 11 years old, the wisest is 84".

"We have chosen such directions for collecting project ideas that clearly meet the national development goals of our country. And we have received about two-and-a-half-to-three thousand proposals that people are concerned about in each direction. These are ideas that are significant to us, and they are important to people in our regions," Chupsheva emphasized.

Nine projects were presented to Vladimir Putin by their leaders:

In conclusion, the President again thanked Svetlana Chupsheva and the entire Agency for Strategic Initiatives "for the opportunity to launch a nationwide project in the most essential and very interesting directions that are certainly of concern to the whole country, revitalize our economic activity, raise again and again issues related to social policy, our history, our identity – and all these things are under implementation, thanks to all your initiatives. It is no coincidence that the agency is called the Agency for Strategic Initiatives". 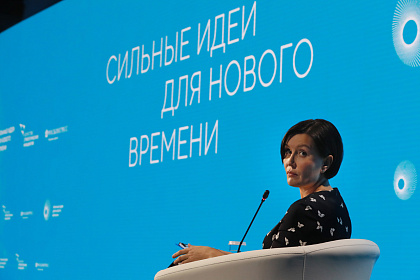 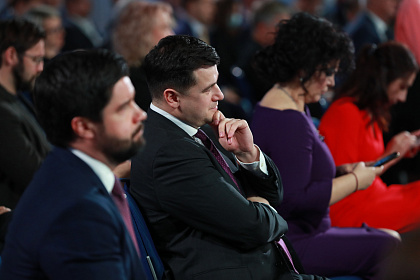 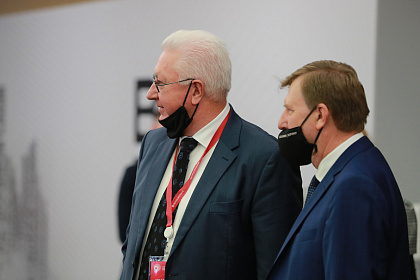 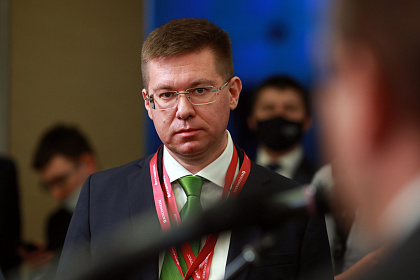 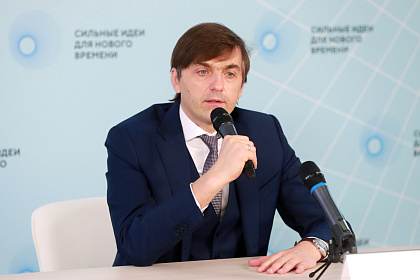 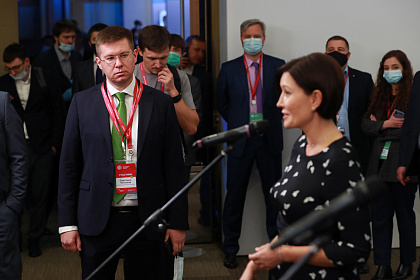 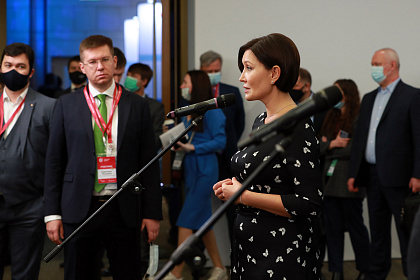 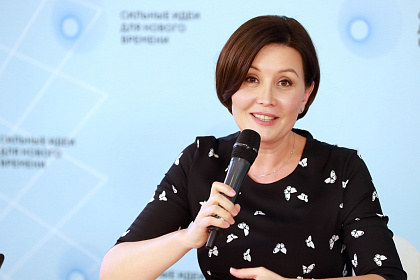 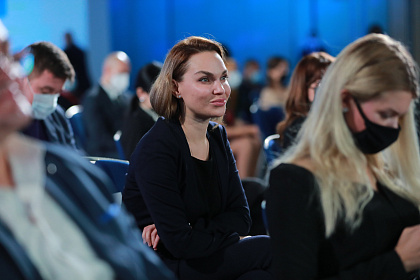 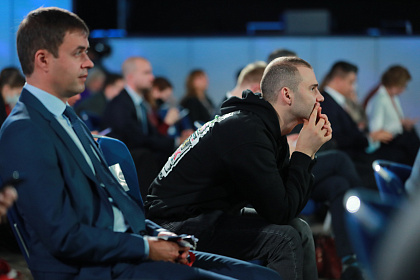 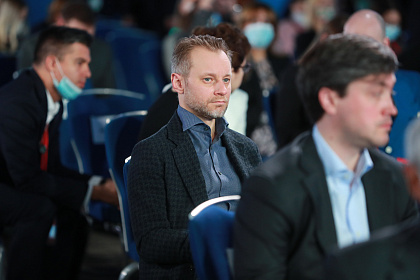 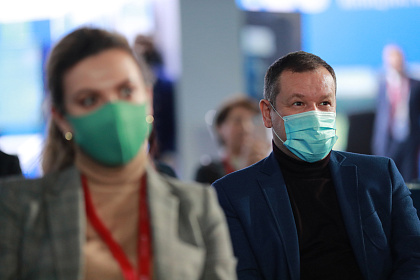 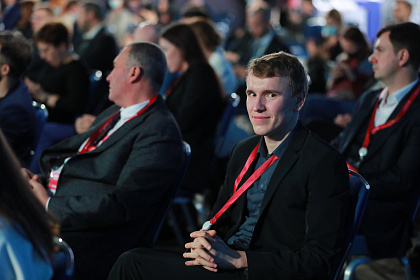 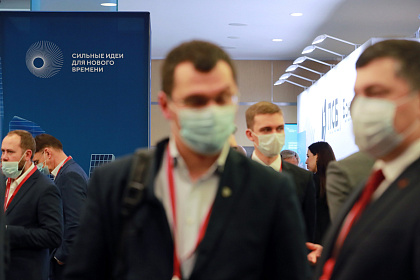 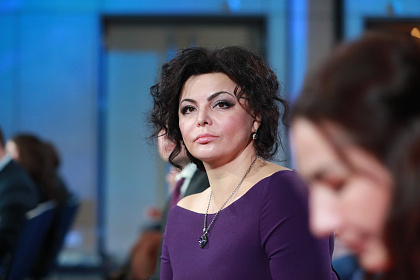 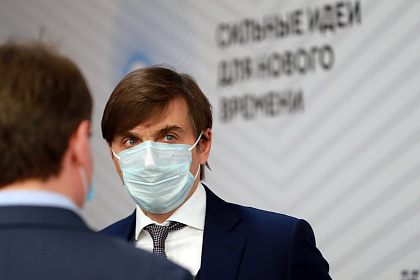 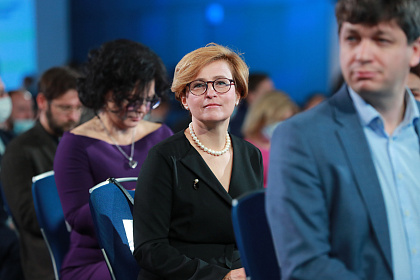 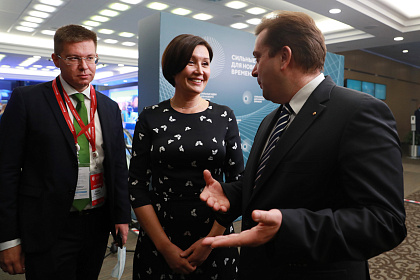 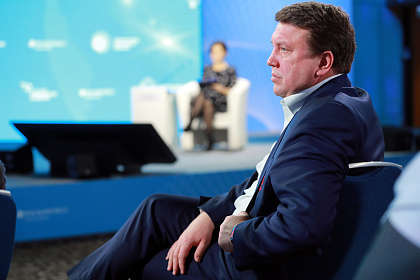 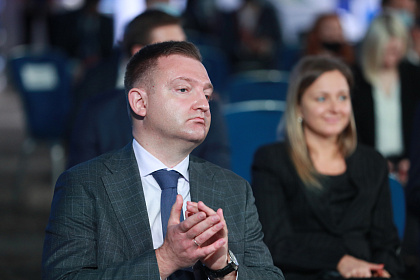