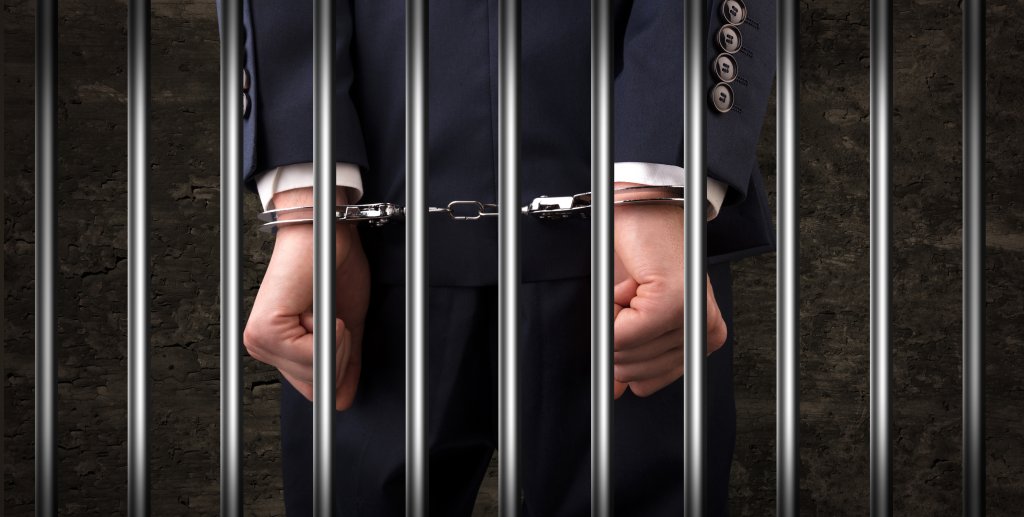 2,200 registered entrepreneurs from 75 regions of Russia and 1383 reports on law enforcement pressure on businesses by relevant agencies, with more than half of them being filed against local offices of the Russian Ministry of Internal Affairs. 630 reports on illegal activity have already been submitted for consideration to supervisory authorities. These are the current results of the ZaBiznes.RF platform implementation.

Designed to process entrepreneurs' appeals, the platform was launched on 19 November 2019 through a decree by President Vladimir Putin. It was founded by ASI, the Russian Union of Industrialists and Entrepreneurs, the Chamber of Commerce and Industry, Business Russia, OPORA RUSSIA and the Ministry of Economic Development. The members of the supervisory board are First Deputy Prime Minister Andrey Belousov, First Deputy Prosecutor General Alexander Buksman, Deputy Minister of Internal Affairs Vitaly Shulika, Presidential Commissioner for Entrepreneurs' Rights Boris Titov, Economic Adviser to President of Russia Maxim Oreshkin, Minister of Economic Development Maxim Reshetnikov and Director of the Federal Taxation Service Daniil Yegorov.

The platform allows any business to submit a complaint about unjustified action by law enforcement agencies. Appeals are processed by central offices of relevant agencies, including the Investigative Committee, the Prosecutor General's Office, the Ministry of Internal Affairs, and the Federal Security Service.

According to the statistics, 58% of complaints made by entrepreneurs concern regional offices of the Ministry of Internal Affairs, 20% – prosecution authorities, 19% – the Investigative Committee, and 3% – the Federal Security Service. Law enforcement pressure mostly affect wholesale and retail trade, construction, and auto and motorcycle repair. In most cases, entrepreneurs and companies are charged with fraud, tax evasion, and damage to other people's property. "Many criminal cases are initiated following the participation of law enforcement agencies in resolving civil and other disputes between competing entities," said Elina Sidorenko, CEO of ANO ZaBiznes.RF Platform.

Most of reports on pressure methods being used against entrepreneurs came from Moscow. The capital is followed by Krasnodar Krai, Moscow Oblast, St. Petersburg, Chelyabinsk Oblast, Stavropol Krai and Rostov Oblast.

In 10.6% of cases, entrepreneurs were proved to be right in their complaints.

"The positive experience of processing such appeals increases trust to this digital service and law enforcement agencies. Entrepreneurs start to realise that this mechanism is actually working. That's why we need to further develop such projects," said Svetlana Chupsheva, CEO of Agency for Strategic Initiatives.

The number of responses from law enforcement agencies also speaks in favour of the efficiency of the platform. Over the year, 599 entrepreneurs had their cases clarified by the agencies. "The most important thing is that, firstly, businesses believe in the effectiveness of this project, and, secondly, that the platform provides a swift solution to each problem," said Sergei Katyrin, President of the Russian Chamber of Commerce and Industry.

Extension of platform's functions is currently being discussed. "Federal Customs Service should be added to the platform. We receive many complaints about violations during crime detection and investigation activities of customs authorities," said Alexander Kalinin, President of All-Russian Non-Governmental Organization of Small and Medium Business OPORA RUSSIA.

Moreover, in 2020, the digital service prepared 21 offers to improve current legislation in the field of business protection from law enforcement pressure together with the Russian Union of Industrialists and Entrepreneurs and the Chamber of Commerce and Industry.