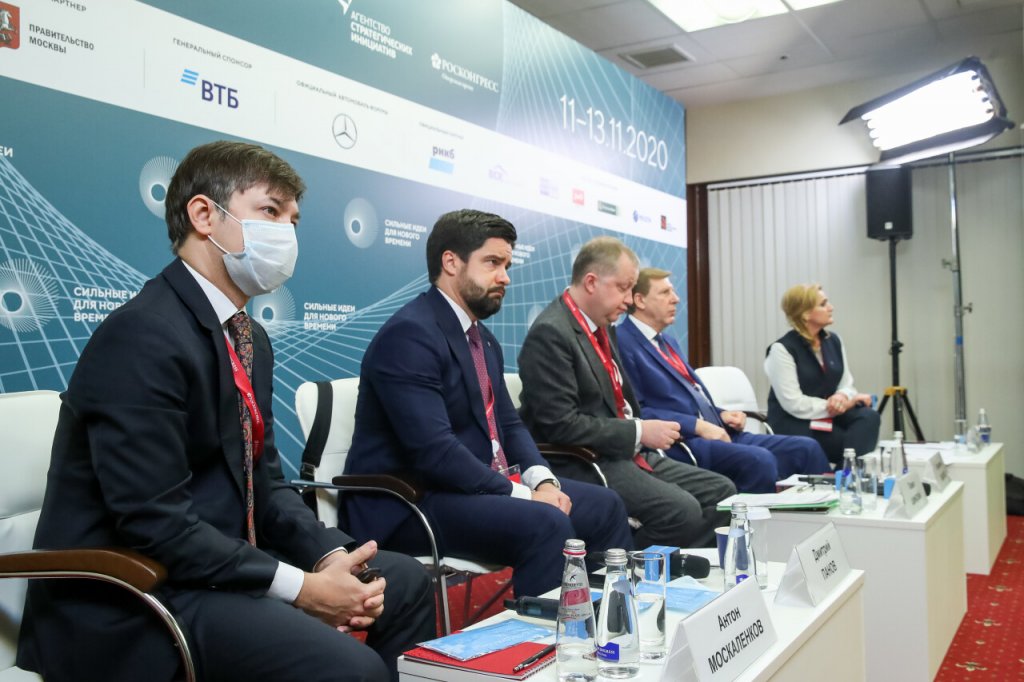 Speaking about the main export directions of Russia, Vladimir Padalko, Vice President of the Chamber of Commerce and Industry of the Russian Federation, believes that “two main directions will be relevant for Russia today: the first is the domestic one, designed for the near abroad, the Eurasian Economic Union and the CIS market. We have a huge market for our products and many vacant niches here. First of all, we consider mechanical engineering products for agricultural production, electronics, metal-reinforced plastic pipes, and various services to be in demand there. The second important direction for our development is export abroad.”

At the same time, the speaker predicts an export reduction in Europe due to the COVID-19 pandemic. “For example, in Germany, we have been facing a foreign trade turnover to fall by 19% for the last two years. Other European partners have let us know that they will keep their distance. Of course, the European market is also important to us, as it provides 41% of our total turnover, so we are interested in keeping the existing positions there. But it won't be easy for us to reach European and North American markets now. We need to focus on trading with China, Vietnam, Indonesia, and the Philippines. I would also choose nine African countries that are solvent and have a niche for our products as well as the four Latin American countries, led by Brazil and Argentina to expand our export capacities,” the vice-president of the CCI noted.

Kirill Kayem, Senior Vice President for Innovation at the Skolkovo Foundation, believes that “Russia is a trendsetter in the field of innovative environment work. It's now easier to export ideas. We are doing a lot to promote the export of low-innovation companies. Our company is the first to accomplish such business missions. We also connect Western partners with development companies. Before the pandemic, we dealt with the Eastern countries only, and now the Western market is emerging. Our work has been optimised. We need to improve an existing network with government support for development companies to present their projects and enter the market. It is necessary to provide startups with access to market research data. This will help them overcome the barrier to market entry and present their projects," Kirill Kayem said.

Pavel Shinsky, Managing Director of the Franco-Russian Chamber of Commerce and Industry, stressed that “investments mean people, not contracts. Without direct communication, the first meeting will unlikely develop into a long-term collaboration. For a Russian exporter to enter a new trading platform, it is necessary to use another foreign partner's established ties and experience. Such a positive experience has been gained in exporting industrial pellets to Japan, which is possible due to the contract between a Russian company producing pellets and a French company successfully working with Japan in this area."

He also said that following the Sochi-2019 Russian Investment Forum's results organized by the Roscongress Foundation and attended by several dozen countries, "a bunch of large Russian companies operating in the chemical and metallurgical industry has contacted us with a request to help enter the African market."

Pavel Shinsky shared another example: "The well-known Auchan, which is usually treated as a Russian company, in fact, is part of a holding company owned by the family of Gerard Mulier. They also own Leroy Merlin and Decathlon stores. The holding has a sourcing department, which is intentionally looking for an opportunity to conclude long-term contracts in any country where the retailers of this company are represented so that local production can be exported through their networks to all countries. Therefore, working with Leroy Merlin or Auchan on the territory of the Bryansk region could be a reliable path that may lead to the Argentinian market."

In his speech, Dmitry Panov, Russian business ambassador in Monaco, coordinator for the North-West Federal District of the All-Russian public organization Business Russia, referred to the legendary aphorism of Nathan Rothschild "Who owns the information, he owns the world." "New technologies promote the strengthening of political relations. Computerisation, which allows the signing of international agreements quickly and efficiently, is of particular importance. In this regard, it is necessary to improve the quality of computer education of our citizens, not to make the country's development dependant on paperwork," said Dmitry Panov.

Delivering his speech, Konstantin Klyuka, founder and owner of RUSSKIY LEN LLC, the author of the idea "Revival of the Russian Linen Industry," noted that linen production is a traditional Russian production branch. "It requires further domestic development and promotion of the Russian Linen brand in the international arena. This direction is developing with the Ministry of Agriculture and the Ministry of Industry and Trade support. Investing in this industry is a contribution to the country's economy. Simultaneously, it will improve the ecology in places of production since linen is a clean natural product. Its use in aircraft and automobile manufacturing reduces energy consumption, thereby reducing carbon dioxide emissions into the atmosphere," the speaker concluded. 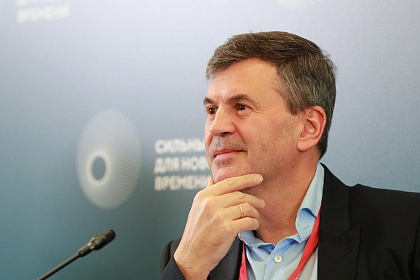 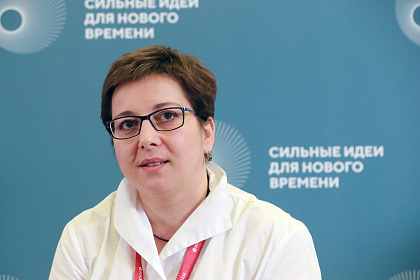 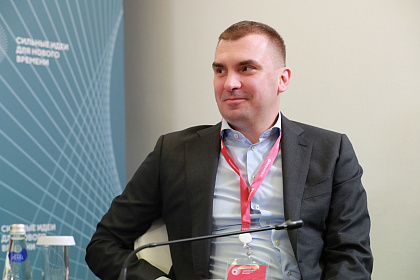 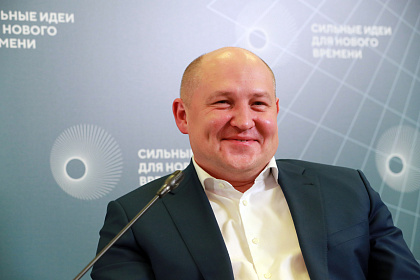 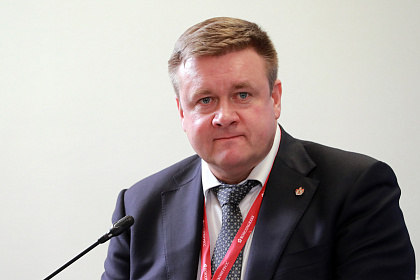 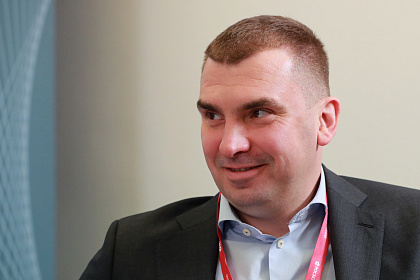 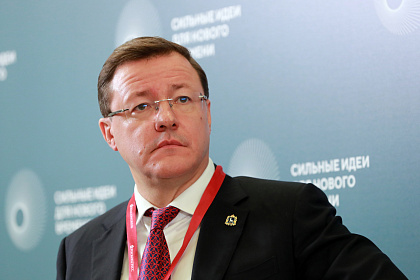 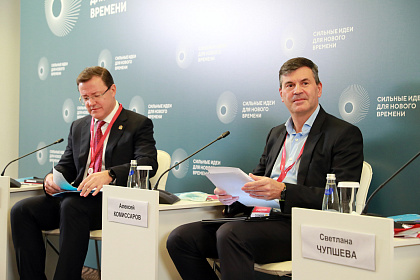 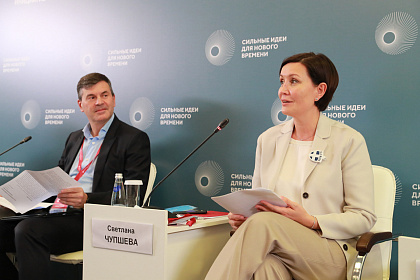 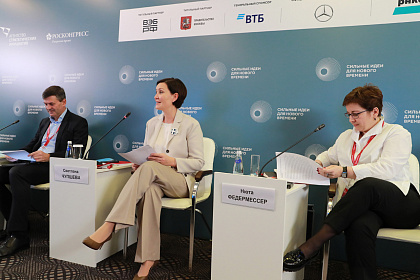 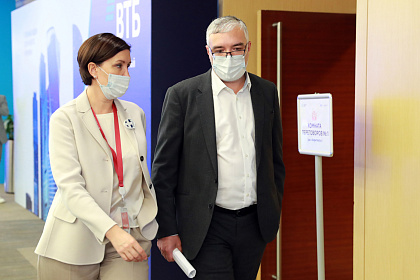 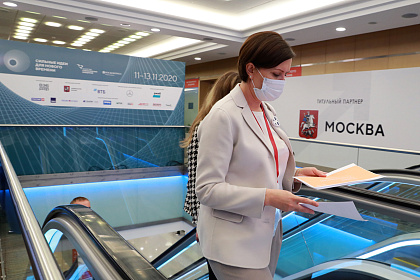 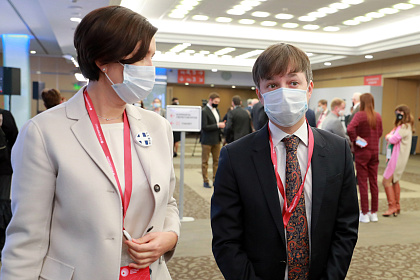 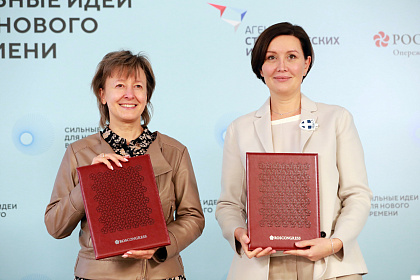 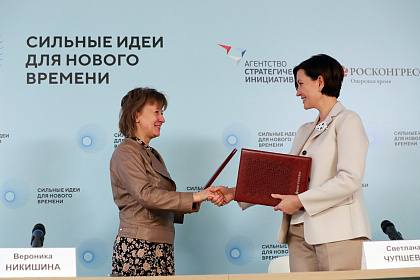 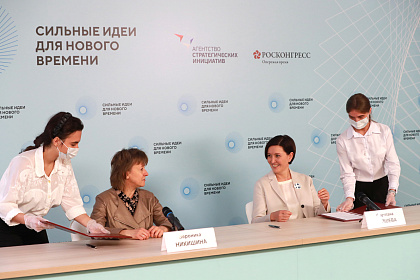 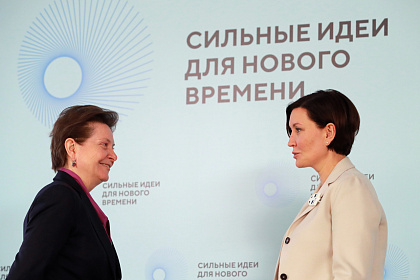 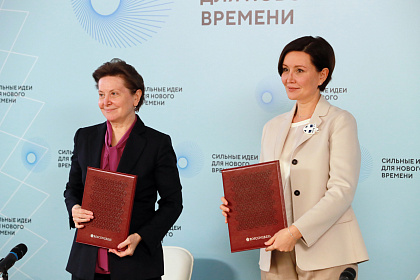 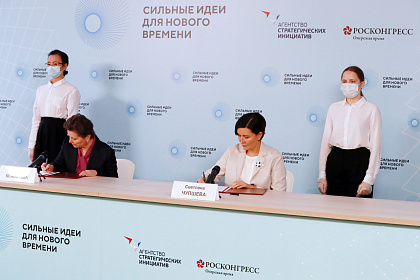 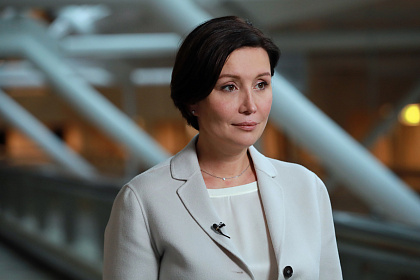