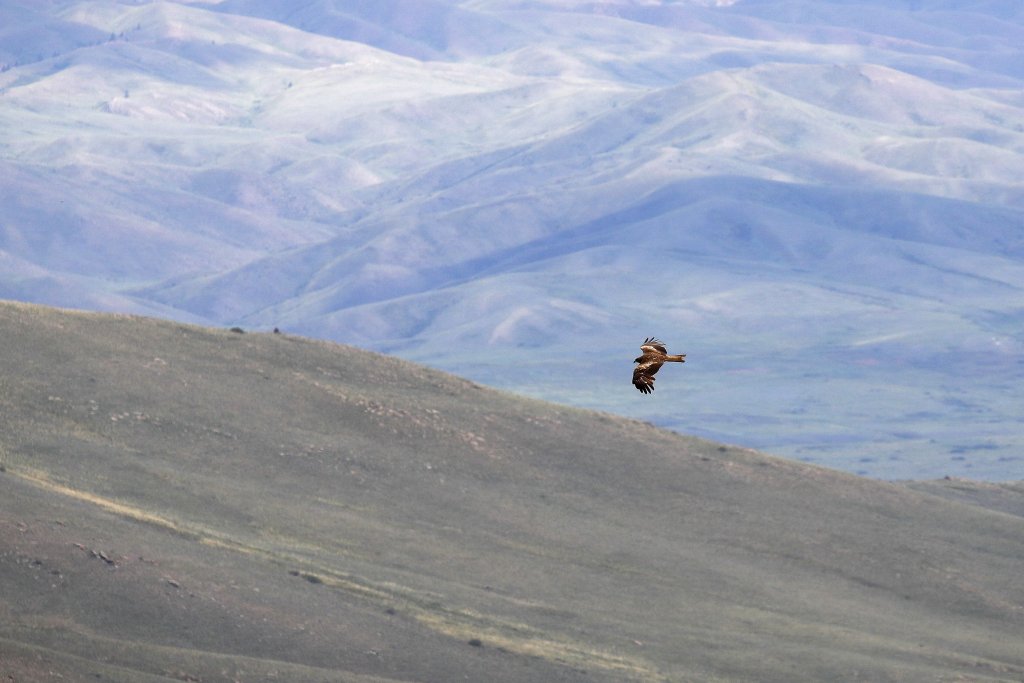 The international tourism exhibition RED-2020, supported by the Agency for Strategic Initiatives (ASI), the German branch of the Russian Union of Travel Industry, and the FVW media holding, was held on 14-18 December.

Participants visited online booths of Russian regions at the online platform and joined networking sessions with representatives of local tour operators, hoteliers, guide services, and other market segments. They had a chance to learn about Russian travel destinations, the diversity of Russian nature and attractions, and such tourism types as active and sports tourism, ethnotourism, ecotourism, and industrial tourism.

On 16 December, with the support of ASI, representatives of Germany, Austria, Switzerland, and Luxembourg listened to their colleagues' presentations on ecotourism in Russia, tourist traffic potential, and landscape diversity of natural areas, wildlife, and life and culture of Northern peoples of Russia.

"Russia has a great variety of stunning natural areas and untouched nature. In the country, you can see almost everything that nature created: high mountains, deep lakes, huge brown bears, plenty of mountain chains, arctic deserts, tundra, taiga, steppes, and even deserts. And all of this spreads across 11 time zones," Deputy head of ASI Olga Zakharova said at the opening of the meeting.

Representatives of the tourist information centers delivered their speeches at the ASI session. They presented offers for travellers to such Russian destinations as Kamchatka, Sakhalin Region, Khanty-Mansi Autonomous Area, Murmansk Region, Samara Region, and Buryatia and Tyva Republics.

"Russia has changed a lot in recent years. Our tourism industry and the product we offer to the world has also changed. It is no longer just classic routes but also active adventure tours and quests. We want to show our German colleagues a country they have not seen yet," said Alexey Vengin, CEO of the Profi Travel internet portal.

All the surveyed agreed they were interested in sending tourists to Russia once air travel was resumed, as almost 90% of the travelers had already had a positive experience of trips to Russia. However, due to the lack of information about Russian ecotourism opportunities, almost 30% of foreigners associate Russia with culture, and only 13% associate it with nature. Therefore, they choose to visit Moscow (90%), St. Petersburg and the Leningrad Region (over 80%), Baikal, Southern Russia, and Kaliningrad (60%), as well as Tatarstan, Siberia (almost 50%), and the Far East of Russia (40%).

They noted that simplification of visa procedures, diversity of the flight programme, introduction of multi-regional tours in Russia in one trip, and interactive entertainment programmes could increase tourist traffic from Germany, Austria, and Switzerland.