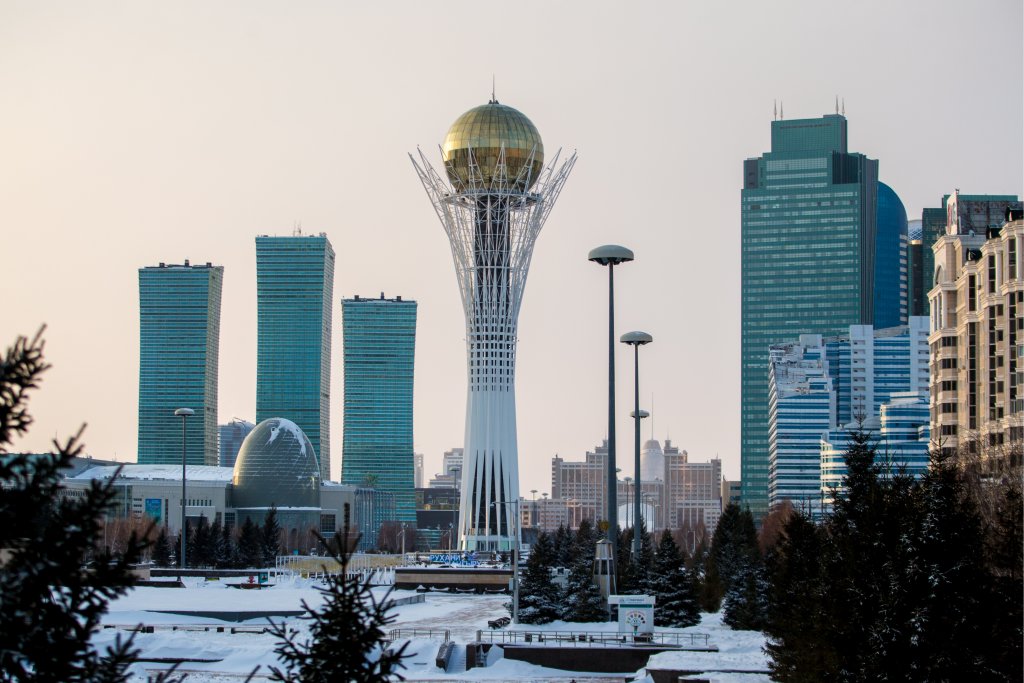 The ASI Center for Urban Competences signed an agreement for cooperation with the Kazakhstan Public Foundation Decenta. The mission of the Foundation - to unite the efforts of citizens and organisations in order to improve the life quality of the Kazakhstan people. In the republic, ASI and the Decenta Foundation are going to pilot the standard of citizens involvement in solving the urban development issues, prepared by the Agency and the Ministry of Construction, Housing and Utilities.

"Kazakhstan is the first country after Russia to pilot the standard. The first one to start is Pavlodar region, others will join until the end of 2021. The standard allows citizens and organisations to make decisions on all levels of creation and realization of projects for urban development. The document contains guidelines for the work with citizens, from exploratory design to social control during the construction phase, and also when it comes to the following exploitation of the developed area," head of the Center for Urban Competences Tatiana Zhuravleva said.

The standard of citizens' involvement in resolving issues on urban development must help the city's government of Pavlodar region to raise the level of citizens participation in dealing with territory improvement and transformation matters. Now it is piloting in 40 Russian municipalities, then the Minstroy will formalize it with an order. According to municipal reports, the number of citizens participating in the preparation of upgrading projects in regions with the piloting standard raised by nearly 45%.

The federal and regional experts, businessmen, representatives of municipalities and urban communities had been working on this document for six months. About 700 people took part in the project sessions organised by ASI. Their suggestions and decisions provided a basis for the standard.

The parties also agreed to cooperate in working out strategic urban development documents, raising citizens involvement in the events for creating a comfortable urban environment and improving the performance of urban competence centers. "Moreover seminars, conferences and workshops on the urban development management will be held, collaborative services for mutual target audiences will be created and the best practices about the urban development management will be published," specified in the ASI Center for Urban Competences.