The Supervisory Board of Zabiznes.rf Summed Up the Results of the Platform's First Year 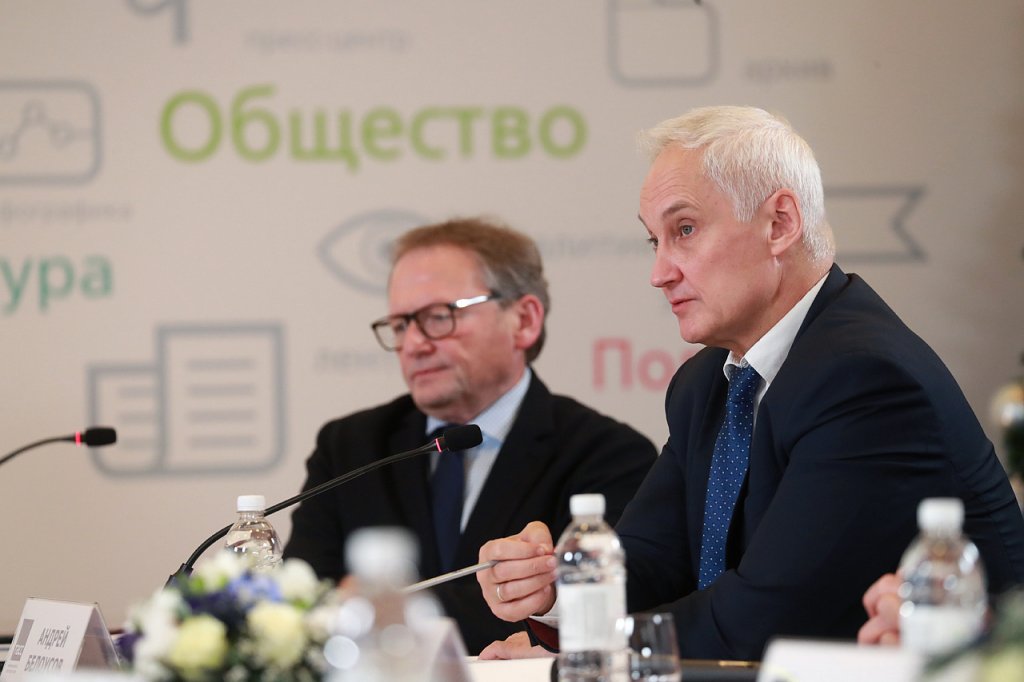 The participants of the Zabiznes.rf supervisory board meeting summed up the results of the first year of the platform's operation and discussed the current situation with unlawful force and administrative pressure on entrepreneurs.

The President of the Russian Union of Industrialists and Entrepreneurs, Alexander Shokhin mentioned the creation of an effective mechanism for appealing against the actions of security officials against businessmen, as well as new standards for the authorities' work with appeals from entrepreneurs. In addition, the forceful pressure on business in the regions decreased due to citizens' appeals to the central offices of law enforcement agencies. “The main thing that has been achieved since the launch of the platform is a truly constructive interaction with law enforcement agencies,” Shokhin said.

Elina Sidorenko, general director of the Zabiznes.rf platform, said that more than 2.3 thousand users from 75 regions registered on the platform, more than 3.3 thousand applications were received in total, mainly for the Ministry of Internal Affairs. The service provides businesses with the opportunity to draw attention to their problem as quickly as possible and find ways to solve it, Sidorenko stressed.

Most often, entrepreneurs complained about violations in the initiation of a criminal case, unjustified refusal to satisfy petitions and complaints, falsification of evidence in the case, unjustified conduct or conduct with violations of the law of operational-search measures or investigative actions and violation of procedural deadlines.

“The largest number of complaints about the facts of forceful pressure on entrepreneurs came from Moscow. This is followed by Krasnodar Territory, Moscow Region, St. Petersburg, Chelyabinsk Region, Stavropol Territory and Rostov Region," Sidorenko said.

There were cases when issues were considered by a regional body, and not by the central administration. It is necessary to exclude such cases completely in the future, and to conduct a detailed analysis of all the cases that remained this year, the CEO of the platform pointed out. She also announced plans for the functional improvement of the service.

“When last year we just launched this project on the ASI site, we could not even imagine how much the online format of the platform would be in demand among entrepreneurs amid the coronavirus pandemic,” Artem Avetisyan, director of the ASI's New Business direction, said.

First Deputy Prime Minister of the Russian government Andrey Belousov called the creation of a channel, where any entrepreneur who believes that he was unreasonably persecuted, as well as “on issues not covered by legal proceedings”, can apply, the main result of the platform's work. According to him, the problems the platform is facing in 2021 are even larger: it is necessary, with the support of business associations, to strengthen the awareness of entrepreneurs about the functions of the Zabiznes.rf platform, and to connect more regions to work. Belousov pointed out the advisability of creating an opportunity for users to leave feedback on improving the work of services.

President of the Chamber of Commerce and Industry Sergei Katyrin also noted the importance of the feedback between law enforcement officers and entrepreneurs. In addition, as he said, the platform managed to do a lot "regarding the enlightenment of our entrepreneurs." The President of Opora Rossii, Alexander Kalinin, emphasised that when working on the platform, it is necessary to prevent the transition of economic disputes to criminal procedure.

Deputy Interior Minister Vitaly Shulika also expressed hope that the digital platform Zabiznes.rf will not become a tool of reckoning with business partners. “Unfortunately, we see a tendency when we receive requests to initiate a criminal case against counterparties. We'd rather not interfere in [disputes] between economic entities, ”Shulika stated.

First Deputy Prosecutor General Alexander Buksman said that "most of the appeals [of businessmen] concern the  inquiry, investigative checks." “Consequently, this is due to the need to study criminal cases. And they are not in Moscow. Although there are many complaints from the Moscow region. Therefore, we are hindered by the distance, as well as by the time needed to resolve these appeals," Buksman said.

He said that "prosecutors have long been, one might say, "for ages" engaged in the protection of business rights." Thanks to the platform “even in the absence of any additional procedural powers, through persuasion, through public attention, prosecutors manage to resolve more issues for protecting business,” Buksman added. 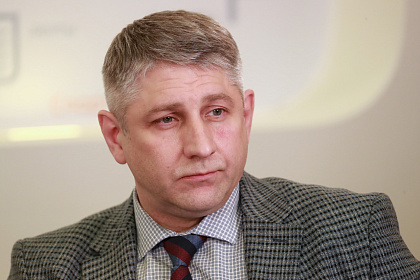 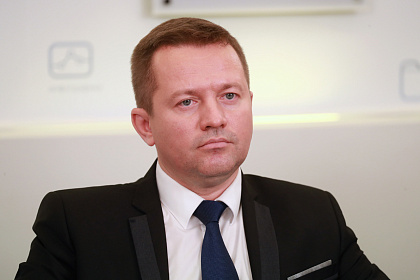 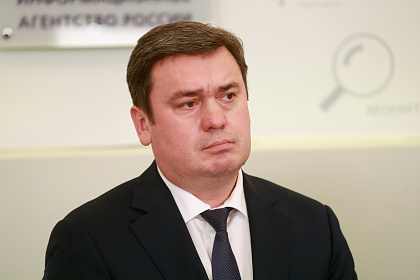 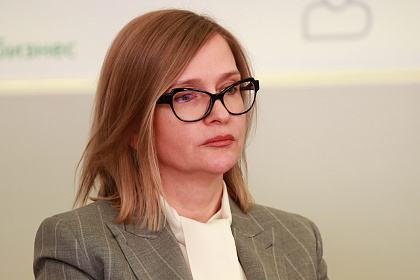 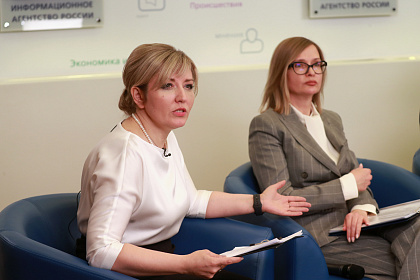 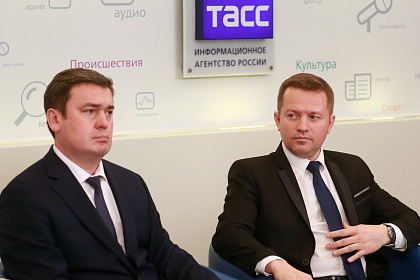 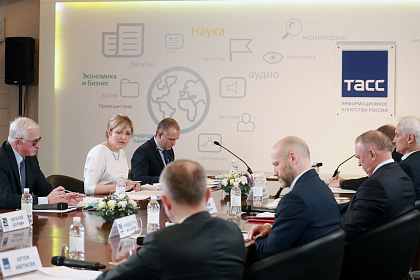 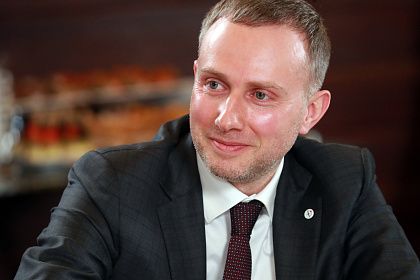 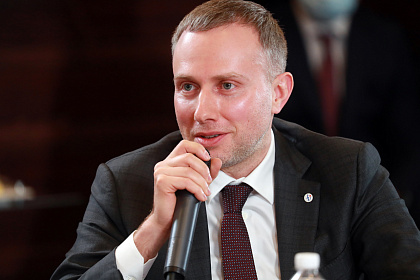 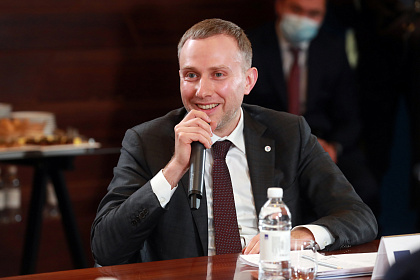 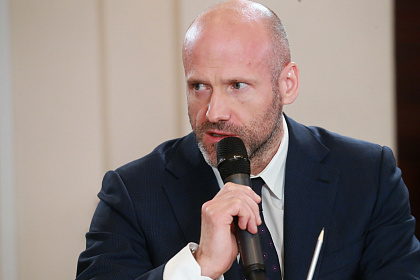 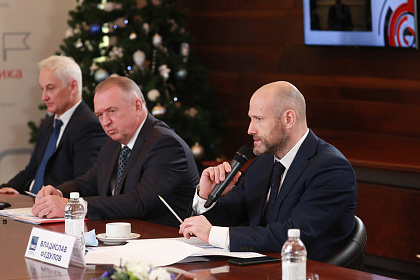 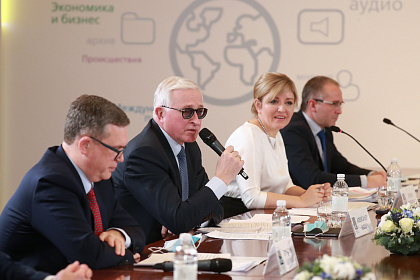 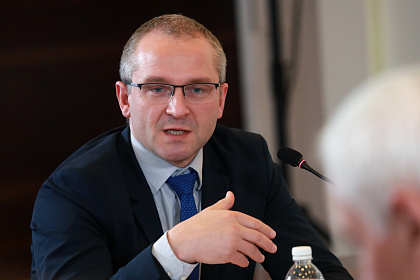 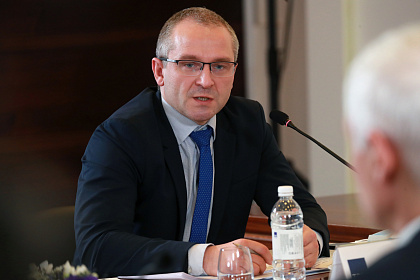 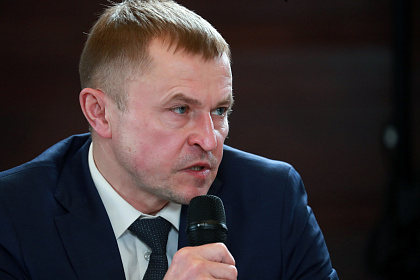 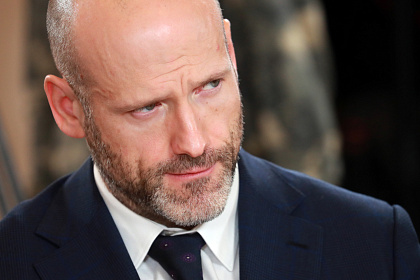 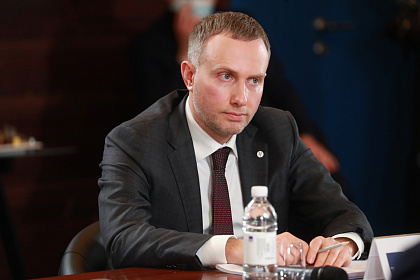 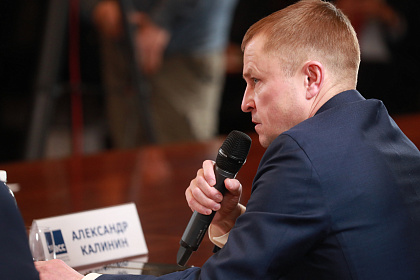 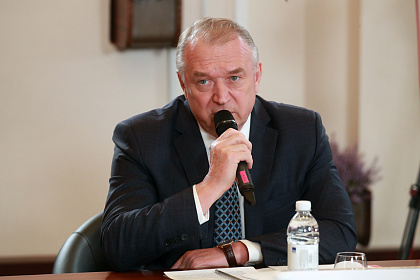