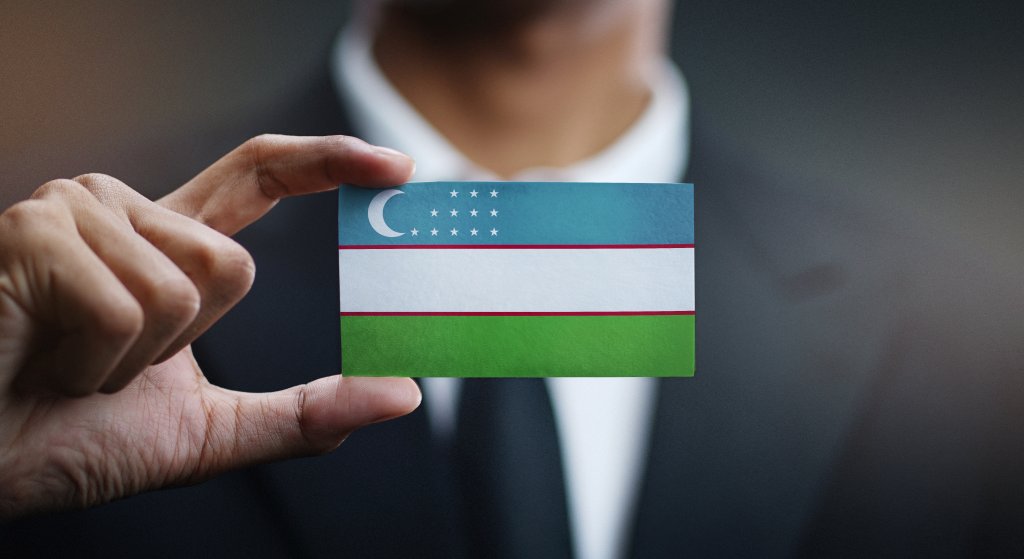 The Republic of Uzbekistan is ready to introduce two digital solutions - for automated processing of citizens' applications and recognition of the Braille alphabet. Three boarding schools for training and rehabilitation of visually handicapped confirmed the relevance of the latter and joined in its approbation. The developers have already started adapting the solution for the Uzbek language.

Within the framework of the World AI & Data Challenge Agency for Strategic Initiatives (ASI) digital solutions competition, Uzbekistan actively participates at all stages of the project: from setting tasks based on data and involving the data community in their solution to working in the international jury. Next year, it is planned to increase the number of national participants and expand opportunities for cooperation in the field of artificial intelligence and data analysis.

“Today, the use of technologies for working with data and open source allows us to solve social problems that could not be solved 5-6 years ago. The code has become a universal language for dialogue between data analysts from different countries in solving complex problems," Vera Adaeva, director of the ASI digital development center, said.

The IT park of Uzbekistan also joined in setting the goal of reducing the level of poverty in the world. For the data community, training webinars were held on the use of artificial intelligence and big data technologies in solving social and economic problems, and a data hackathon, in which more than 130 developers took part, was organised to apply knowledge in practice. The participants of the data hackathon chose the most urgent tasks to solve, such as recognition of the Braille alphabet, predicting the professions of the future, reducing poverty, predicting water levels during floods, predictive analysis of tourist flows. One of the teams, Login Horizon, which presented a solution to reduce poverty, entered the accelerator for supporting projects in the IT park of Uzbekistan.

Within the framework of international partnership with Uzbekistan, other formats of involving the data community in solving social problems are also used. For example, participants of the annual Open Data Challenge got ideas from the open source solutions of the World AI & Data Challenge project.

“The topic of open data has been steadily developing in Uzbekistan in recent years. The republic took 44th place in the Open Data Inventory (ODIN) open data rating - in two years we were able to move up 125 positions. Next year, we plan to create a new open data portal and are already actively cooperating with all ministries and departments to fill it out,” Akrom Sultanov, a representative of the State Committee on Statistics of the Republic of Uzbekistan, stated.