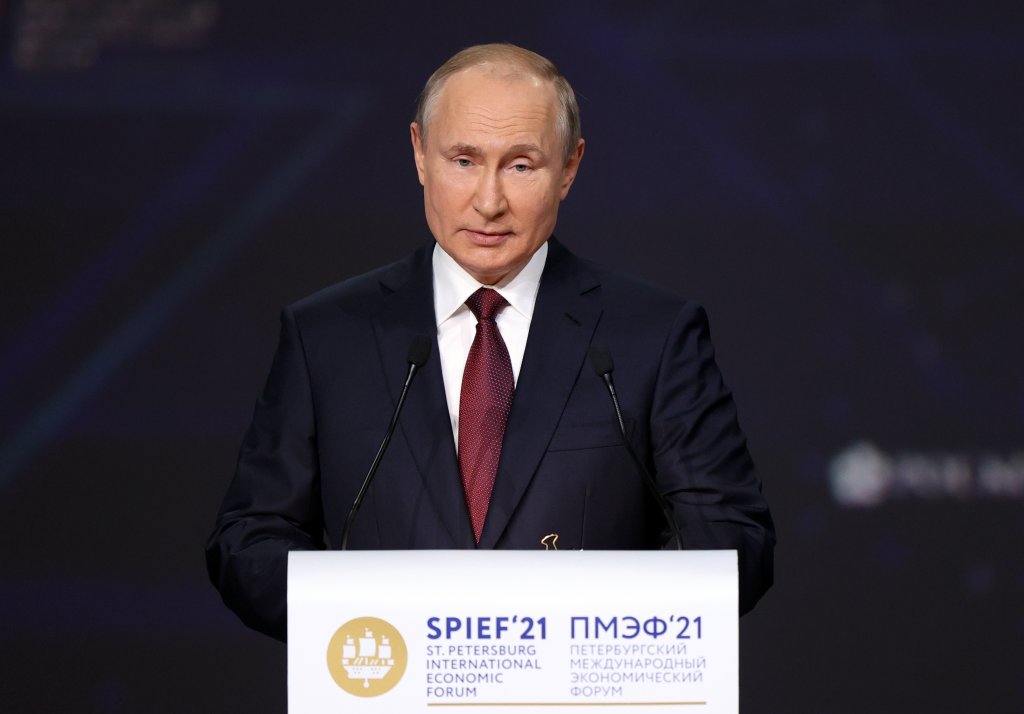 At the plenary session of the St. Petersburg International Economic Forum (SPIEF-2021), Russian President Vladimir Putin announced the first results of the national quality of life ranking in the regions, developed by ASI together with experts and the commission of the State Council of Russia in the field of State and Municipal Management. Moscow, Tyumen Region, Tatarstan, KhMAD, and St. Petersburg topped the ranking.

"It is important that more and more of our regions are guided by high standards and they are already showing good progress in a number of areas. Thus, Mordovia is among the best in terms of the development of education, Udmurtia – in terms of opening and running its own business, and the Novgorod Region is among the best in terms of social security. I would like to note such a ranking indicator as people's commitment to their region, and here Sevastopol and the Kaliningrad Region were among the leaders," Vladimir Putin said.

The President stressed that the ranking not only provided an opportunity to objectively assess the situation in the regions and adopt best practices, but also allowed the management teams of the regions to receive feedback from citizens and more effectively solve problems of concern to people.

The ranking is compiled within the framework of the National Social Initiative implemented by the agency. The results of the entire ranking will be announced at the nearest ASI Supervisory Board. "Based on the quality of life ranking, the region will see its strong and weak points, as well as areas for development. For each region, according to priority life situations, we will develop its own individual map of improvements in the social area. The regulatory framework will also be reformed, an action plan of the necessary actions that the region should implement will be developed according to these areas," Svetlana Chupsheva, ASI Director General , stressed in interview with TASS.

The Head of State also drew attention to the  best regions in the national investment climate ranking: Nizhny Novgorod, Samara, Sakhalin, Chelyabinsk regions, KhMAD and Bashkiria. Vladimir Putin promised to continue systematically helping the regions to improve the business environment, asking his plenipotentiary to expand their work in this direction. "I ask the government to make a special emphasis on supporting those regions where there are still problems with attracting investment. We need to help them implement the best management practices, raise the level and quality of work with investors. By 2024, we need to ensure transparent, predictable and comfortable regimes for businesses in every region," the President said.

According to him, each region will have to identify priority areas of its development, for example, urban planning and infrastructure plans of the regions for laying engineering networks, roads, and communication systems. "This will make it easier for businesses to choose the optimal location for a new production facility. We need to eliminate excessive formalism and approvals, and this should be done in the most sensitive areas, including network connection or obtaining a construction permissions," the Russian leader stressed.

In addition, Vladimir Putin instructed to launch a program to support youth employment in Russia in the near future, including measures to assist start-up entrepreneurs.