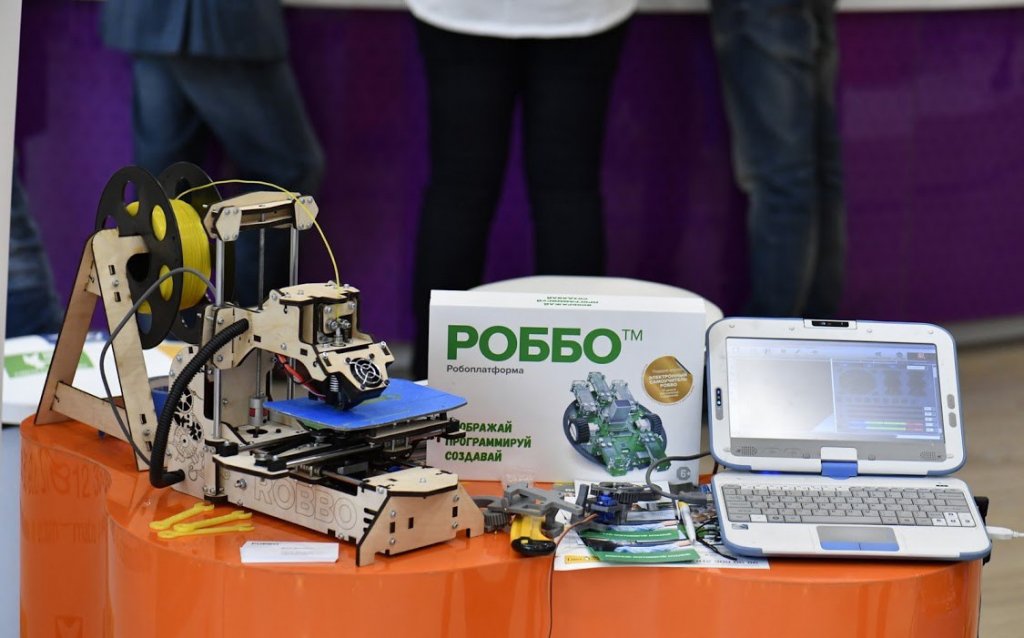 ROBBO Company, a manufacturer of educational robotics and a franchisor of the global network of children's technical clubs ROBBOClub, won the international EdTech Breakthrough Awards-2021. ROBBO Academy Future Skills Multidisciplinary Center was recognized as the solution of the year in the Next-Gen Schools category.

The EdTech Breakthrough Awards annually celebrate the outstanding achievements, innovative potential, and success of educational technology manufacturers and suppliers. The awards are given to EdTech products and companies that solve the problems and challenges of education. This year, more than 2 thousand projects from all over the world participated in the competition. The jury evaluated the initiatives according to several criteria, including innovation, performance, value to the industry, ease of installation and use, functionality, uniqueness of the problem that the product solves.

ROBBO was nominated for the award for implementation of the track "Rankings" of the ASI GoGlobal Initiative – a service for the international promotion of Russian projects and solutions.

"Russian technologies and solutions in robotics have long proved their relevance in international markets. ROBBO's victory in such a significant event again showed the competitiveness of Russian technologies in comparison with foreign analogues," Svetlana Chupsheva, ASI Director General, said.

Since 2011, ROBBO has been producing robotic EdTech kits for homes and schools, and since 2015, it has been developing a network of children's programming and robotics clubs in Russia and around the world. In 2020, the company launched a new product — ROBBO Academy Future Skills, a multidisciplinary training center for children from 5 to 15 years old, offering a classic basic Math- and IT-focused education.

The educational program of the academy consists of basic disciplines, as in a typical school, and supplementary ones, such as robotics and programming. Children also learn the basics of emotional intelligence and financial literacy. In addition, the academy can create an individual training plan for each child to maximize their talents and abilities.

"We strive to ensure that ROBBO Academy Future Skills graduates contribute to the growth of the country's innovation potential and global technological progress. That's why we teach children to be good programmers, roboticists, and technology entrepreneurs. Each of them can launch their own startup under the supervision of mentors even in their school years. The global EdTech Breakthrough Award 2021 is a strong indication that our approach is highly sought around the world," Pavel Frolov, ROBBO founder and producer, mentioned.

The curriculum of the academy fully complies with the state standards, so it can act both as an addition to the regular school, and as an alternative to it. Thanks to the mentoring system within the academy and among partner organizations, including universities and major IT manufacturers, children have the opportunity to grow among industry professionals. Now the ROBBO Academy Future Skills network is developing according to the franchise model.