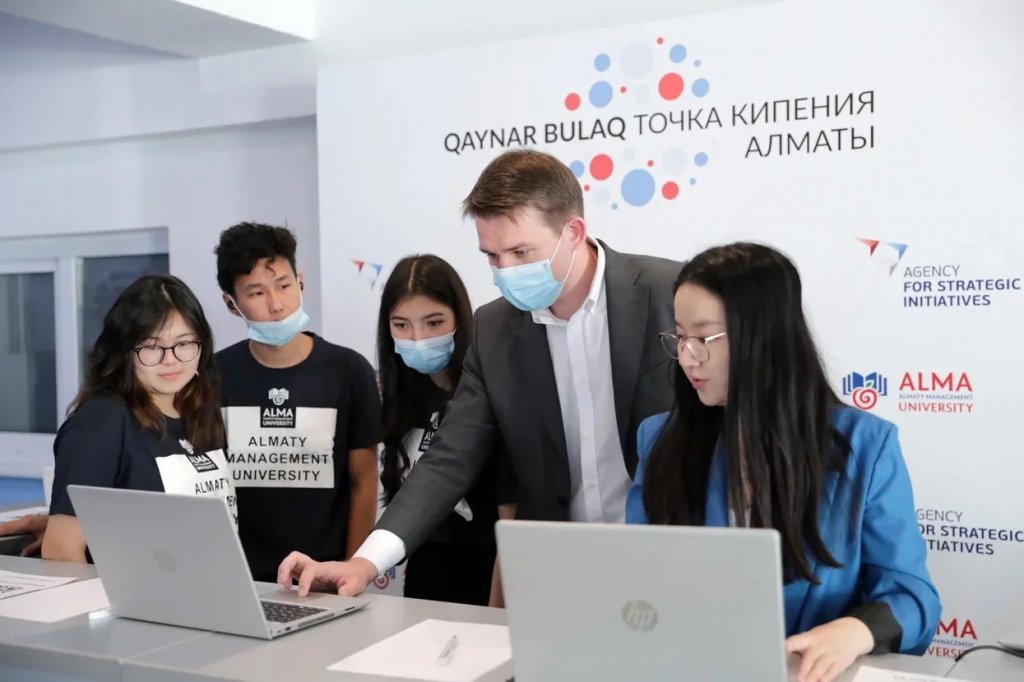 The coworking space was created on the basis of the Almaty Management University with the support of the Agency for Strategic Initiatives and ANO "NTI Platform". The opening ceremony was attended by Dmitry Peskov, Special Representative of the President of Russia for Digital and Technological Development and Director of ASI Young Professionals Direction, Dmitry Glushko, ASI Deputy Director General, Akim of Almaty Bakytzhan Sagintayev, and President of the University Asylbek Kozhakhmetov.

Dmitry Peskov noted that the first foreign Boiling Point would be included in the general network, which consisted of 115 platforms in different cities of Russia.

"This is a good investment project for a private Kazakh university to increase the access of its students and partners to the best knowledge that is now distributed in Boiling Point network. It contains a huge number of findings that can be implemented in the life of any city, starting from how to properly change the movement of cars to the world's most advanced environmental monitoring systems and finishing with the state-of-the-art ways to train personnel for new tasks," Dmitry Peskov said. Dmitry Glushko, ASI Deputy Director General, noted that the use of such projects and solutions at the level of the university, city and region would help in solving economic and social problems, as well as in improving the quality of life of people.

"With the help of Boiling Point in AlmaU, you will be able to promote your ideas, get the necessary expertise and support from the entire network. As for us, we hope to see all these successful projects in Kazakhstan, support them, and generally jointly implement the experience already accumulated by the agency in the field of social development," Dmitry Glushko highlighted.

At the initial stage, Boiling Point in Kazakhstan can become a platform for the development of new methods of career guidance for young people. And in the future it will become a guide in other cities of the world.

"The network will go global. It is very important that your team be as ambitious as possible and move from the level of being learned from others to the level of teaching others. The role of a student and a teacher in our network is changing very quickly," said Dmitry Peskov, Special Representative of the President of Russia for Digital and Technological Development. According to Asylbek Kozhakhmetov, the opening of Boiling Point on the basis of Almaty Management will attract active citizens, business representatives, public figures, and experts to the university.

"Our goal is making universities more open, closer, more interesting, active, have a greater impact on the development of society and the economy, and not only teach students. We want to create Boiling Point around which you can get a lot of different results on the development of the country and the city. First of all, this is a model of how the city should develop," the President of the university said.

QAINAR BULAQ. Boiling Point-Almaty will host events on topics that will appeal to all residents of the city: education, tourism and urban development, promising areas of business development, new technologies – big data and artificial intelligence.

On June 15, various discussions will be held on the basis of Boiling Point with the participation of reputable speakers: Kazakh, Russian and international experts, government representatives and diplomats, entrepreneurs, leaders of the civil society and academic circles will take part in the events. The guests of Boiling Point will discuss the main trends in the post-Covid era society, the specifics of doing business between the two countries, the topics of digitalization and innovation in entrepreneurship, HoReCa, tourism, urban development, the development and use of artificial intelligence and big data technologies. 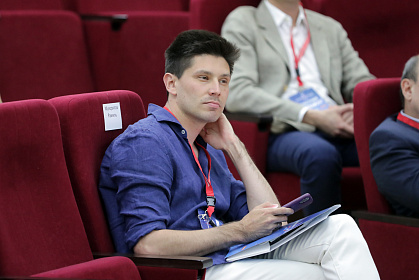 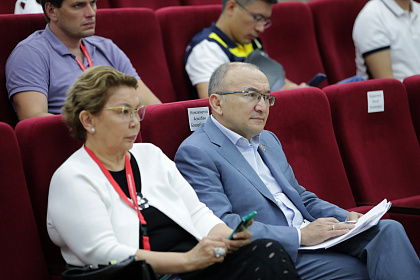 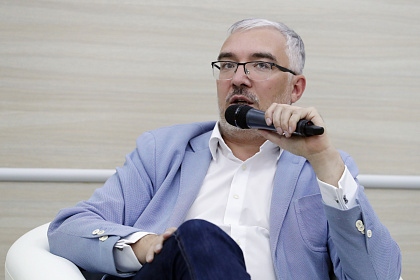 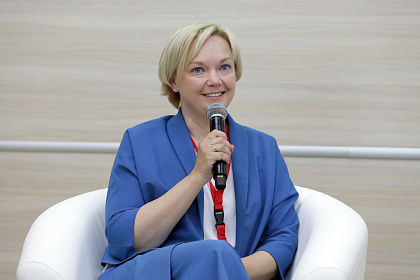 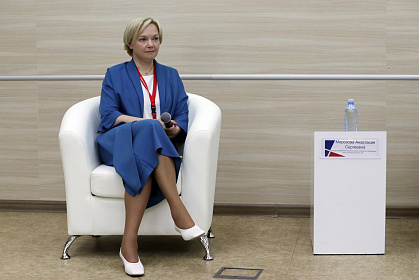 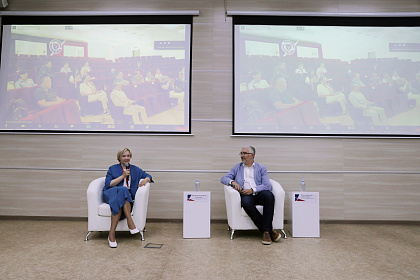 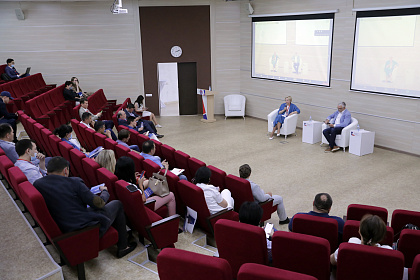 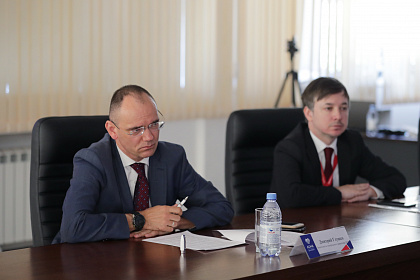 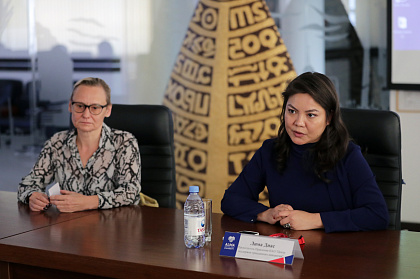 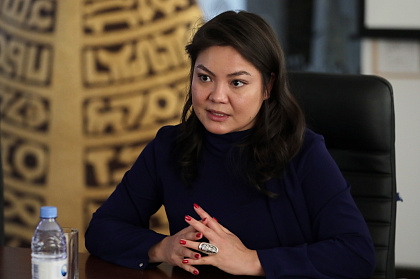 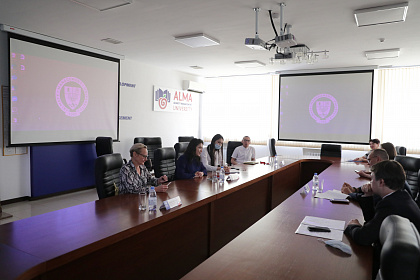 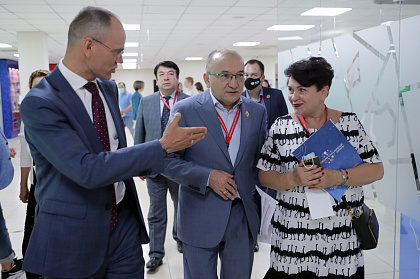 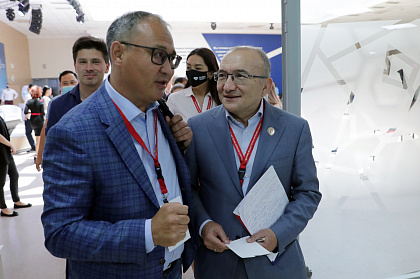 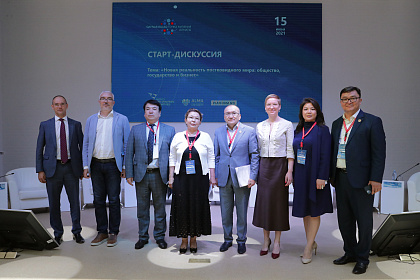 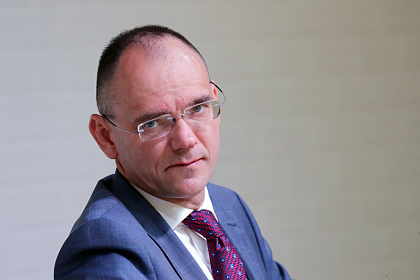 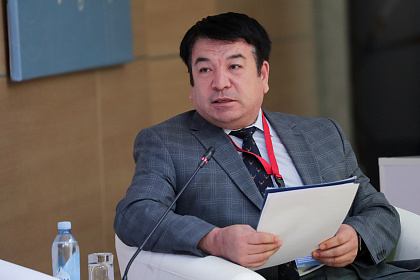 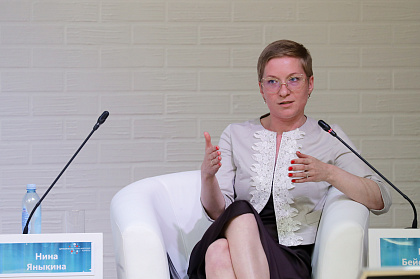 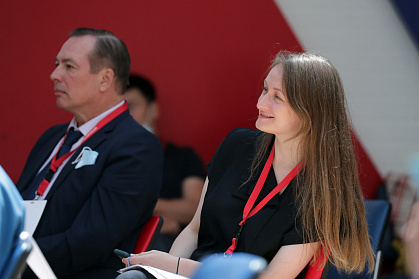 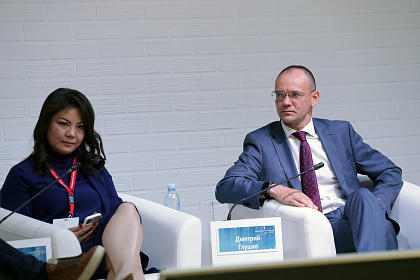