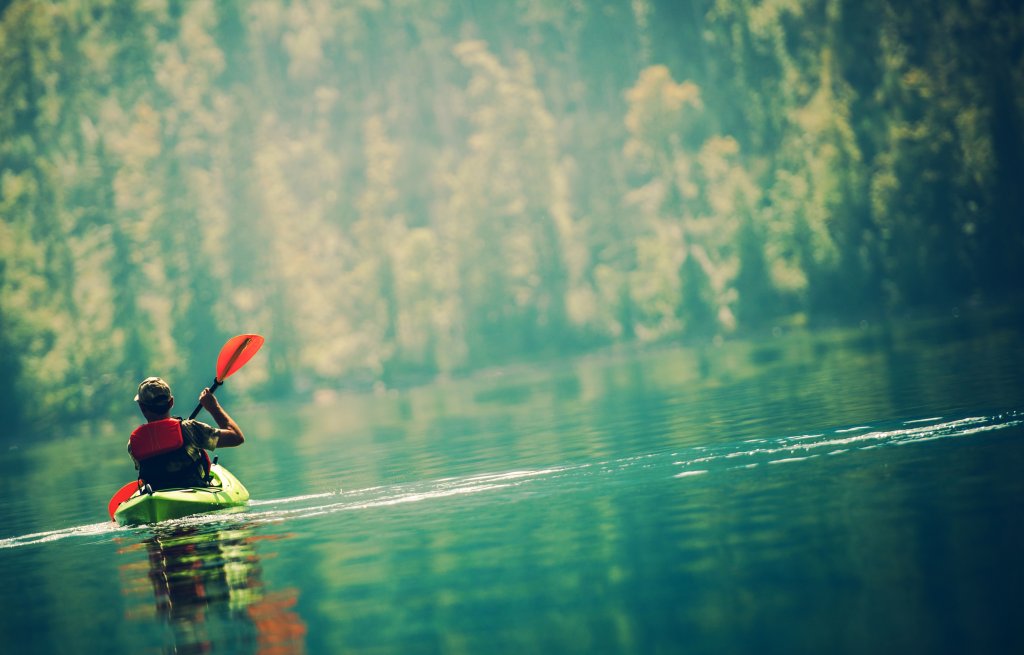 The popular vote of the Open Your Russia All-Russian ASI project was running for 11 days, while the participants cast almost 77,000 votes. The biggest number of likes went to the Oryol Region with its Nature Calls. Fusing the Elements of Earth, Fire, Water and Air project, and among the regions – to the Leningrad Region in aggregate on 9 routes available for voting.

The winner route of the popular vote has scored almost 5,000 votes, overtaking the nearest contender for the victory by almost one and a half thousand. The Nature Calls. Fusing the Elements of Earth, Fire, Water and Air Oryol route is a two-day impression tour involving all the elements. It begins in the manor of the Shatilovs, an ancient Russian noble family, in the village of Mokhovoe. Then travelers take a bike ride around the neighborhood, go sup boarding and kayaking on the Zusha, the right tributary of the Oka river, take a master class on baking bread in a real Russian oven, go paragliding, and finally attend a fire show. This tour helps to reconfigure, renew, achieve harmony with yourself and the world around you.

“We have done a great job in order to develope the route, taking into account all the nuances and features of the territory,” said Roman Skoblyakov (Impression producer of the Turquoise Ring of Russia Oryol team). “Working with mentors and experts during the Acceleration Program gave us a fresh look at our product and make it, I’d go as far as saying, perfect. It’s been months of very interesting and hard work, and we are happy to see our tour appreciated. We believe that the high level of support in the popular vote speaks to the desire of the region residents to further develop tourism in the region, to increase the influx of tourists to the Oryol Region.”

In addition to the voting for the route, there was a competition of regions as well. The largest number of votes went to 9 routes of the Leningrad Region. In total, they have scored almost ten thousand votes. The routes of Kuzbass, the Kemerovo Region, and the Republic of Dagestan lagged slightly behind with 9,349 and 8,941 votes for five and six routes, respectively.

The Republic of Sakha (Yakutia) and the Krasnoyarsk Territory close the list of the 5 regions with the largest number of votes with 7,763 and 6,208 likes for three and four routes, respectively.

“The results of the popular vote have reaffirmed that the Leningrad Region is interesting to Russian tourists not only as a region with rich cultural heritage and history, but also as an ecotourism area,” commented Dmitry Yalov (Deputy Chairman of the Leningrad Region Government for Economy and Investment).

The results of the popular vote will serve as a criteria to decide the winners, and will influence the final rating, which will also include the results of expert evaluation and face-to-face pre-defense in the debate ring format. The final decision on the winners will be made by the competition board chaired by Dmitry Chernyshenko, Deputy Prime Minister of Russia.

The winners of the All-Russian project will be 30 routes chosen by the Competition Board, with 10 routes chosen by the competition partners in their special categories. The winning routes will be announced at the official award ceremony in December, and receive the support of ASI, Rosturizm, the Tourism.RF corporation and the competition partners. In addition, Rosturizm will select projects to be accepted for consideration for the assignment of the National Branded Route status. 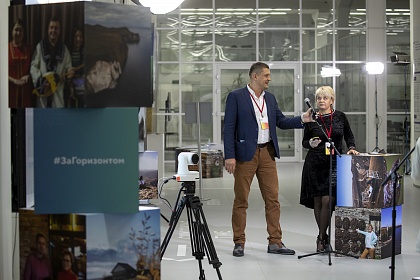 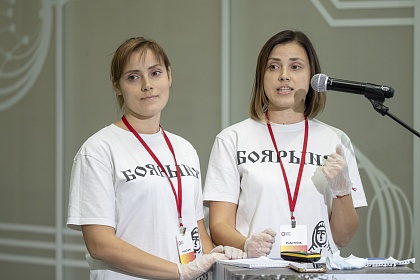 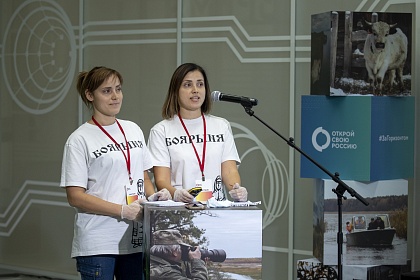 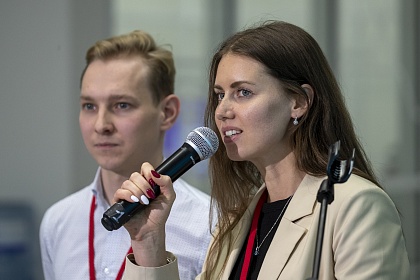 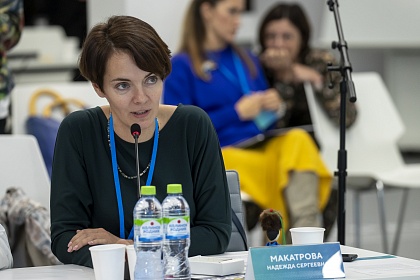 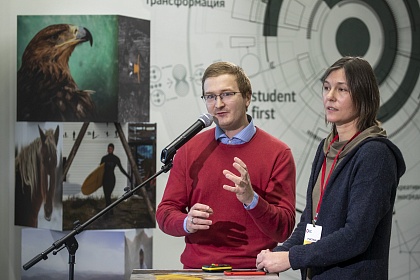 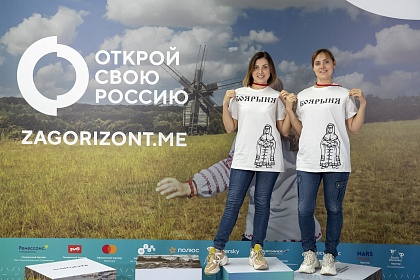 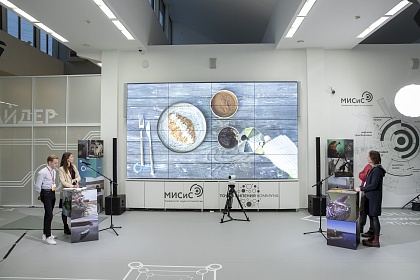 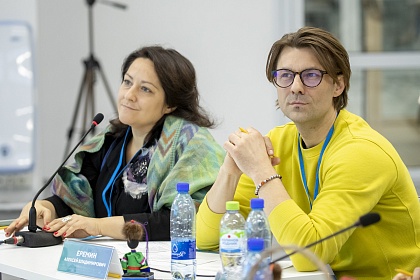 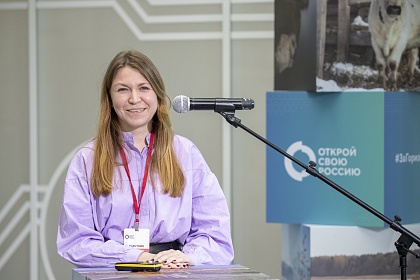 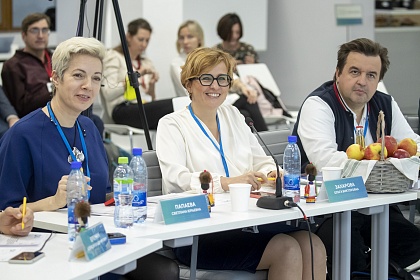 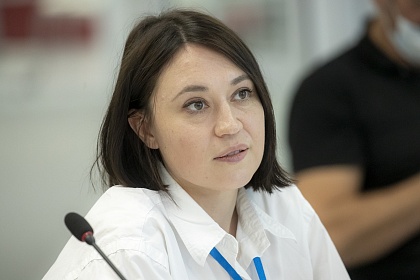 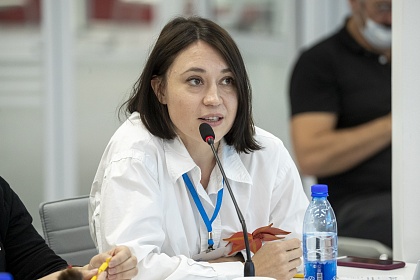 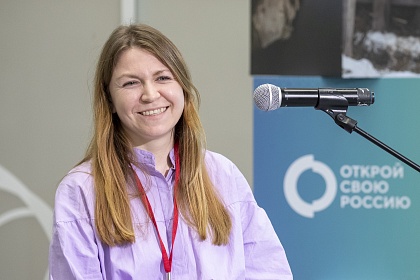 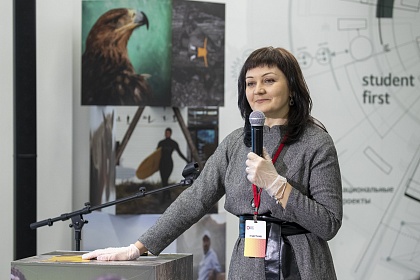 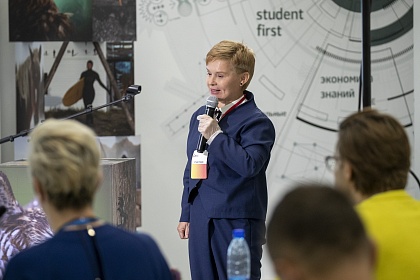 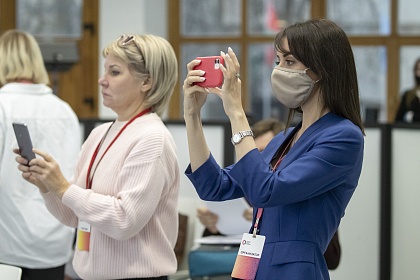 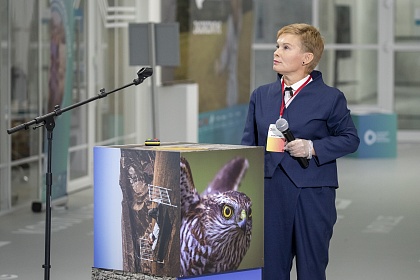 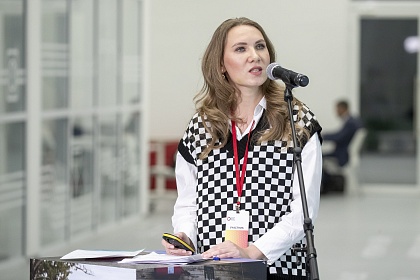 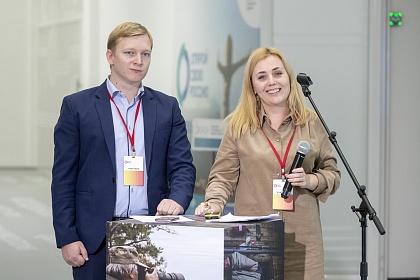