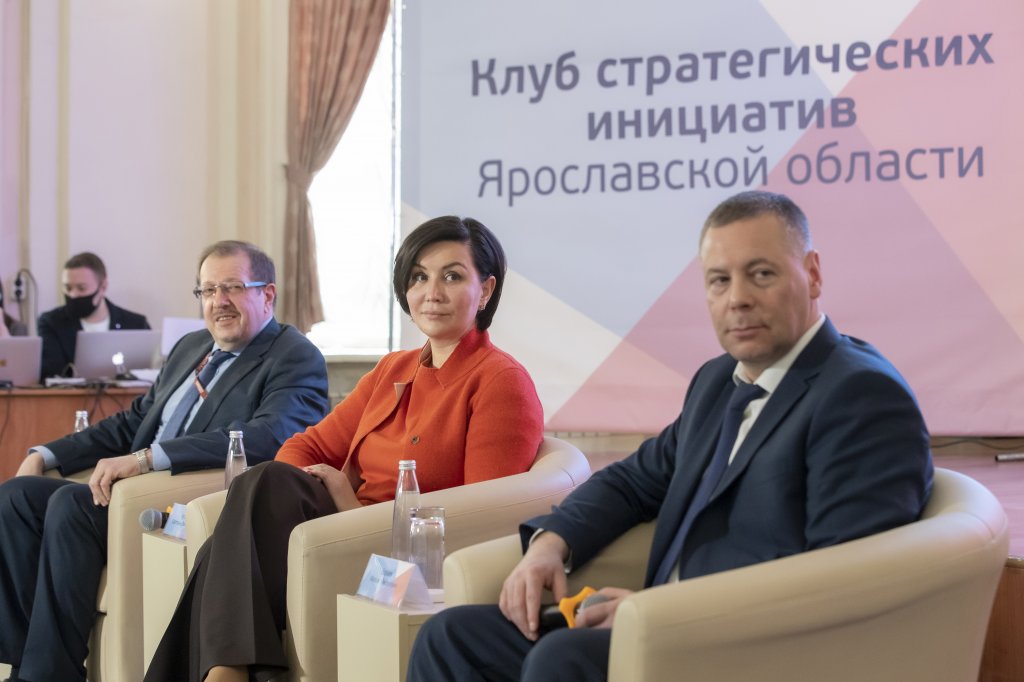 According to Svetlana Chupsheva, eleven such clubs have been opened and started functioning in Russian regions since 2020. Their goal is to help stakeholders formulate territory development strategies, including those aimed to improve the populations’ quality of life, using a single venue.

“It’s important that this is not just a place you can come to unload some complaints or criticisms. It’s productive communication, discussion of tangible and well thought-out solutions or ideas offered by citizens or businesses. The projects they are ready to invest their time, intellectual and financial resources into. The regional authorities are a partner ready to provide regulatory support. 11 such clubs have already been launched, a few dozen of project are currently being implemented, there are some inter-regional ones appearing. That’s why I’m certain this venue will be in high demand in the Yaroslavl Region,” Svetlana Chupsheva concluded.

Mikhail Evraev, Acting Governor of the Yaroslavl Region, emphasized that his region now has to make effort to improve its business climate.

“We have to consider tangible examples of what we have to do, how to structure both business process implementation as a whole and at the level of each separate initiative. We would like it if our investors feel comfortable in the Yaroslavl Region, and we’re ready to fight for every single investment project to come to our region. Our work will be based on the best practices now offered by Agency for Strategic Initiatives,” Mikhail Evraev emphasized.

The first meeting was dedicated to the development projects in the Yaroslavl Region related to urban transformation and creative clusters, business and social services support. The regional authorities are already helping them, but ASI’s methodological assistance is also required to establish a common strategy for creative industries development and to select support measures based on the best practices and experience taken from similar project that have already been implemented. 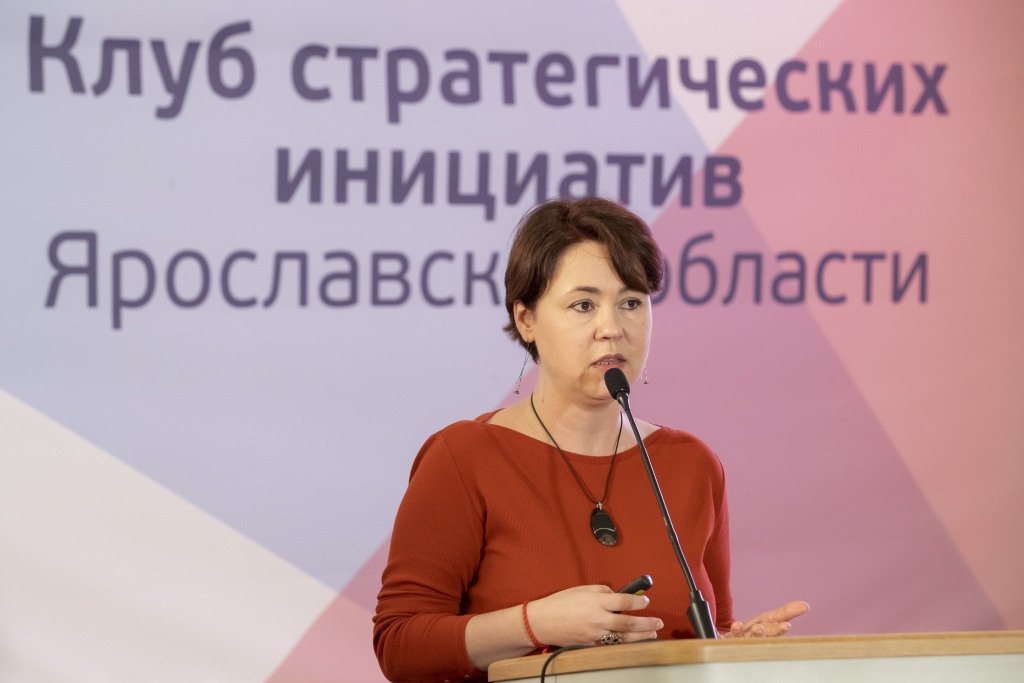 As an example, Galina Omarova presented a social project called the Yaroslavl Regional Resource Center for Alternative and Supplementary Communication (ASC). Its purpose is to create a communication environment for people with speech disabilities. The project gives them alternative communication tools that replace speech.

“For example, a person with cerebral palsy would be able to call a cab, and a person with dementia would not depend on their family understanding them, but would be able demonstrate which help they need. We have a lot of potential partners and customers. We’re ready to provide online training not only to Yaroslavl residents, but also to people living in remote areas, or other regions,” Galina Omarova said.

Svetlana Chupsheva said ASI will supervise and comprehensively support the project. “We have a number of project related to inclusive school, inclusive environment. We use them to collect practices focused on making the education process friendly for special needs children, so your experience could prove invaluable to us. When it comes to rehabilitation, we also have an ambitious project in progress. It analyzes the methods that have proven effective in helping families with special needs children get all the information they need and not feel isolated from the outside world,” ASI Director General said.

Nyuta Federmesser, founder of Vera Hospice Charity Fund, presented a project called Blacksmith Lobov's House of Mercy. It’s focused on people who need end-of-life care from third parties. All its services are charity-funded and provided for free. The facility is staffed by locals. The project is already active in the Rostovsky, Gorisoglebsky and Gavrilov-Yamsky Districts of the Yaroslavl Region.

Varvara Rodionova presented a Yaroslavl project called Uglich: the Crown Jewel of the Golden Ring aimed at transforming the urban areas, tourist industry services, improving the residents’ life quality and business performance of the local companies. Another objective is creating new public life hubs. The project will be implemented with ASI support and included into the New Urban Mission Quality of Life Practice Center.

The Great Manufacture of Yaroslavl is another urban development project. Its aim is to develop the regional economy, to involve young people in the production, and to improve landscaping. In the future, it’s supposed to become a “Russian Manchester”, with residential blocks and a college campus. 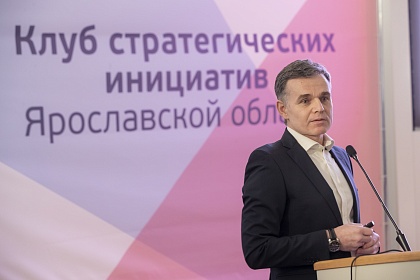 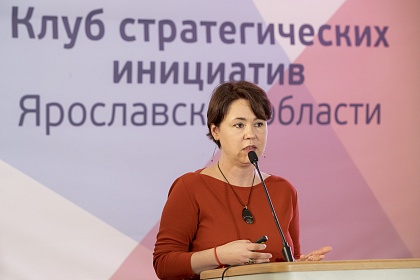 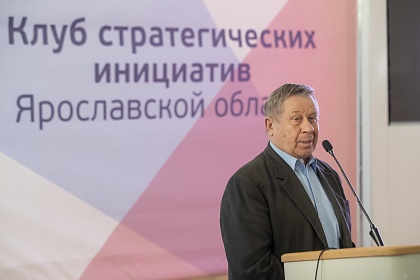 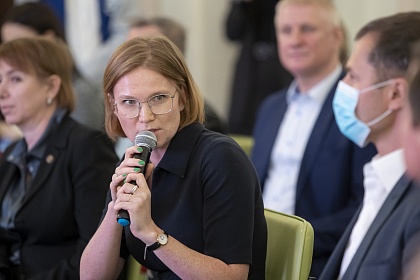 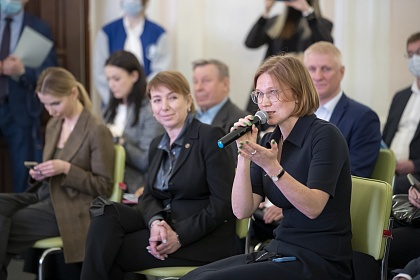 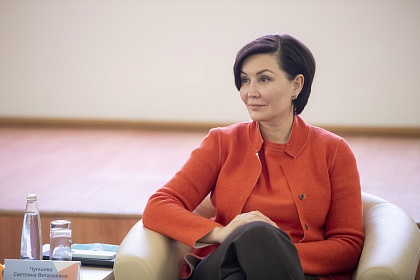 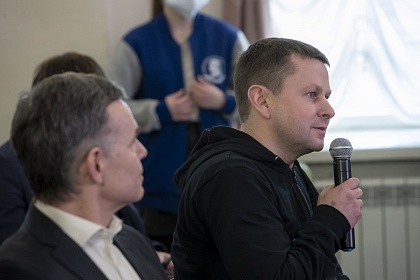 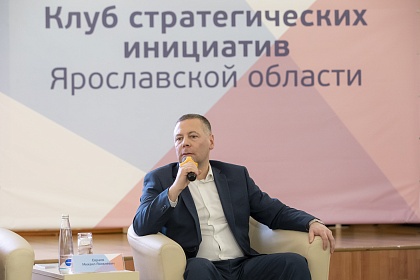 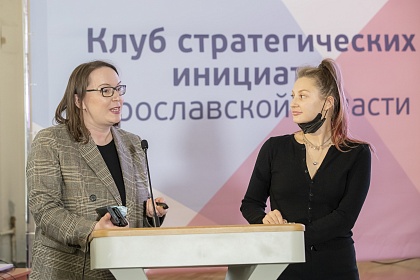 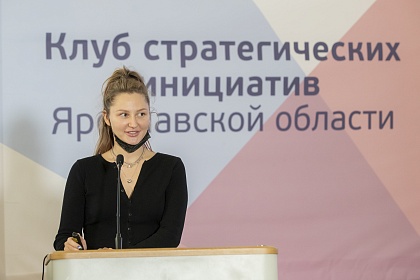 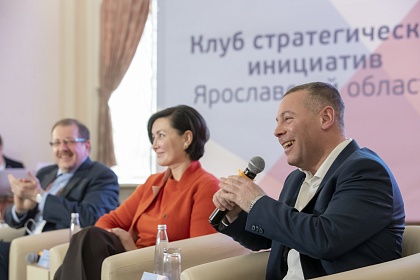 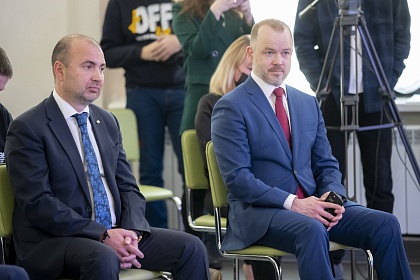 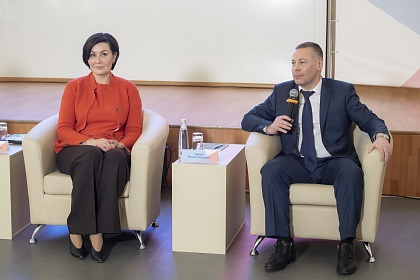 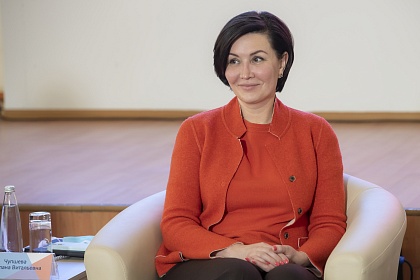 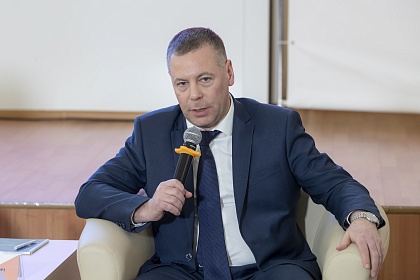 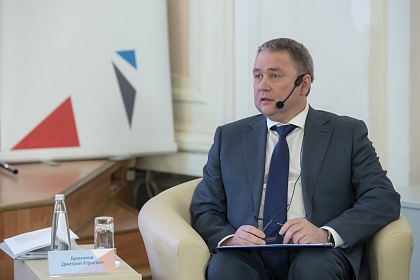 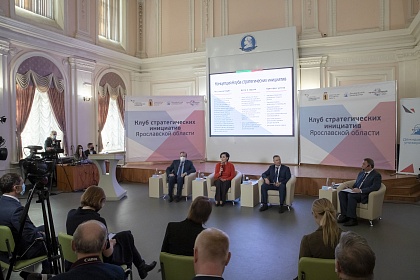 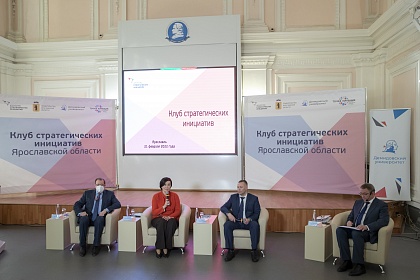