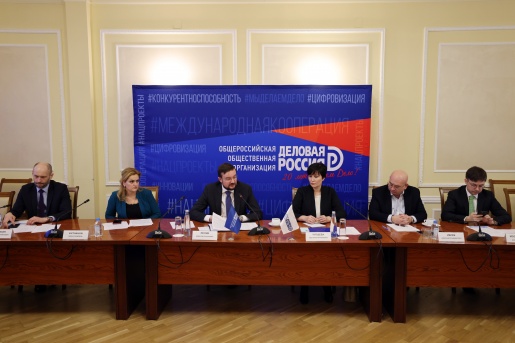 On April 21, Alexey Repik, Chairman of Business Russia, and Svetlana Chupsheva, Director General of the Agency for Strategic Initiatives (ASI), discussed new conditions of doing business for foreign corporations continuing their operations in Russia with representatives of foreign companies and chambers of commerce and industry from various countries.

"For ASI and for business associations, it is crucial to create a favorable investment climate for both Russian and foreign companies. In the current situation, someone decided to leave, but there are companies, and a lot of them, that stayed. And our task is to work out solutions to support foreign companies that continue to do business in Russia. We want to discuss with you what you currently request, what we can do in terms of business regulation, what solutions that can save jobs and investments to develop," said Svetlana Chupsheva.

Alexey Repik noted that Russian business attaches great importance to the existing ties with foreign partners. "We understand that it is critical for the heads of companies in any situation to maintain a dialogue, to preserve the ability to hear and listen to the partner; business diplomacy should become a stabilizer in today's situation. For us, it is important that no company has difficulty operating in Russia. I hope that business with its inherent caution, rationality, and pragmatism will show the way to the removal of systemic contradictions that affect people's lives," said Alexey Repik.

Alexander Ivlev, the Managing Partner of EY Russia and Coordinator of Foreign Participants of the Foreign Investment Advisory Council in Russia, spoke about the current state of the Russian investment climate. According to him, less than 50% of the members of the advisory council declared themselves as leaving the Russian market or completely freezing their companies in Russia.

"All companies want to keep the structure as workable as possible, even in the case of transferring the business to its Russian partner or selling it. Companies have put their heart, money, and soul into their business, and you can see how much it hurts and pains them to leave a prosperous business," he said.

Representatives of foreign businesses also confirmed the willingness and importance of maintaining business contacts. "I've been in Russia since 1991 – I've been through more than one crisis. The crisis of '98 was hard, but in two years, we had practically forgotten about it. It's a tough time right now, too, but it will be much harder to come back to the Russian market," said Robert Agee, President of the American Chamber of Commerce in Russia. 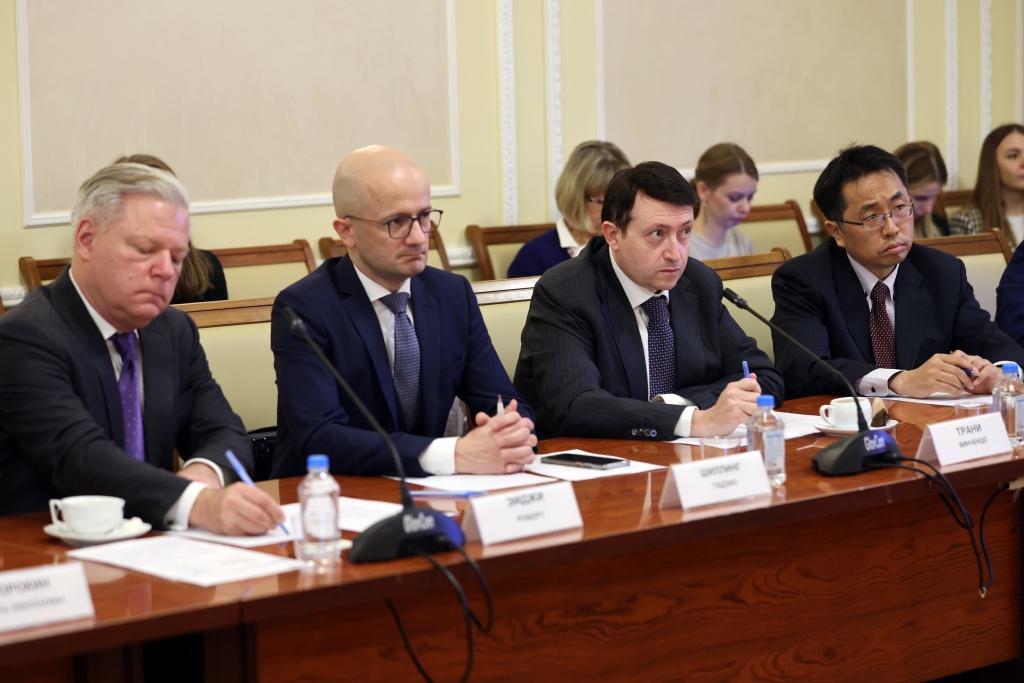 According to Tadzio Schilling, Chairman of the Association of European Businesses, today platforms need to be preserved for foreign businesses to interact with their colleagues from Russia as well as with representatives of the authorities. "There is no need to cancel the topic of the future, the previously outlined topics of our cooperation," stressed Tadzio Schilling.

He expressed concern about intellectual property protection, the initiative to seize the property of foreign companies, and proposals to introduce criminal liability for heads of companies for the implementation of sanctions imposed by Western economies in Russia. These concerns are shared by other representatives of foreign business.

Summing up the discussion, the participants reaffirmed their readiness to continue the constructive dialogue aimed at finding the most rational and effective solutions to overcome the existing challenges and create favorable conditions for doing business.