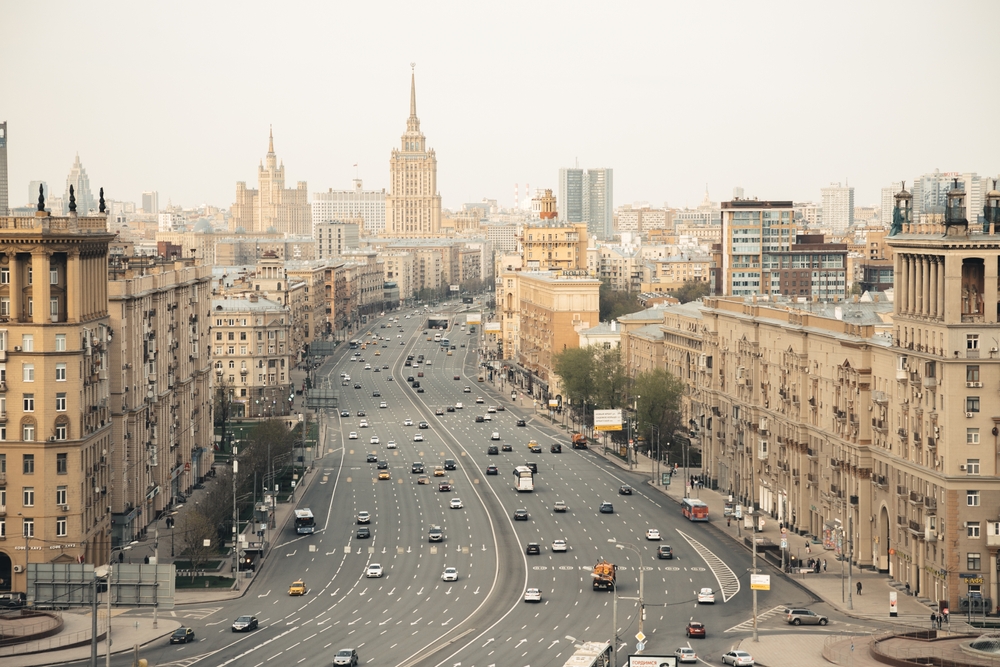 The Boiling Point – Moscow hosted a meeting of the Moscow Club for Strategic Initiatives attended by regional government representatives, public representatives of the Agency for Strategic Initiatives (ASI) and the Agency's team. Six initiatives submitted to the Strong Ideas for the New Time forum, organized by the ASI and the Roscongress Foundation, were presented on the discussion platform.

As Alexander Smekalin, Director for Regional Development ASI, noted, such meetings aim to select the most relevant ideas for every territory, refine them collaborating with the expert community, and offer the authors options of regional support measures.

"Discussions based on the Clubs for Strategic Initiatives are one of the essential stages in the preparation of the Strong Ideas for the New Time forum when regional teams begin to actively engage in the work and formulate vectors of prospective territorial development. With more than 1,360 applications, Moscow tops the list of regions by the number of ideas submitted to the forum's crowdsourcing platform. However, the main criterion is the quality and expected effectiveness of projects, their development potential both at the regional and country levels," explained Alexander Smekalin. 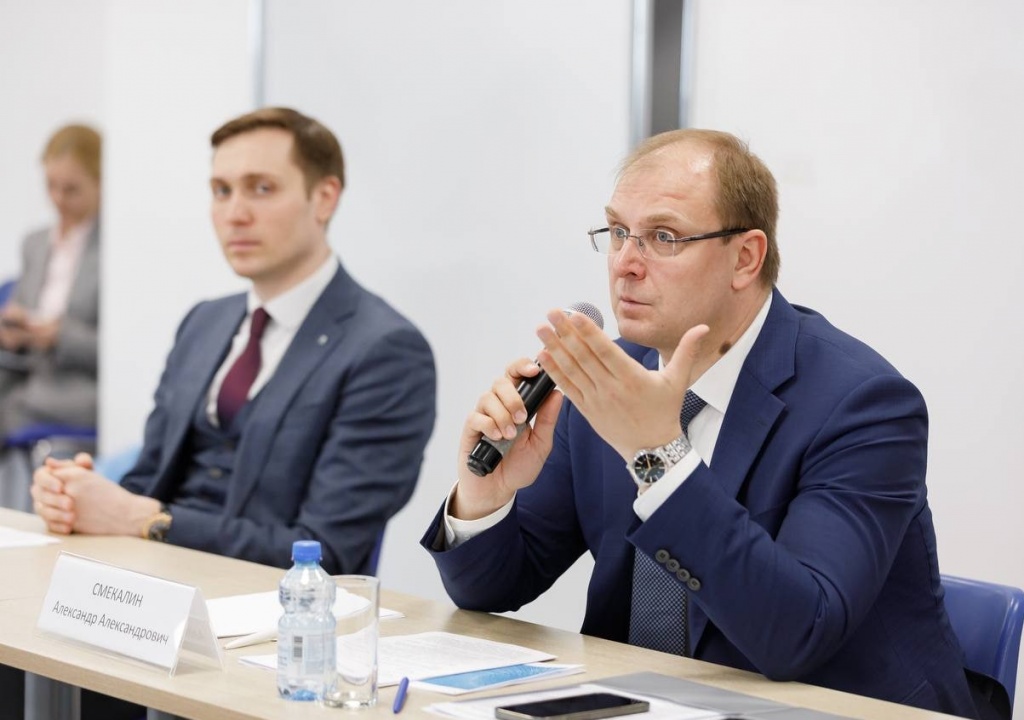 According to Alexei Fursin, Head of the Moscow Department of Entrepreneurship and Innovations, experts are now facing a complicated task to select the best projects to be further submitted to the country's leadership. But even if an idea does not make it to the list of the best, it does not mean that the idea has no any prospects.

"Some will only need to 'repackage' their thoughts, adjust their presentation and, most importantly, clearly outline the project effect: for the economy of the country, the city, and its residents," said Alexei Fursin. 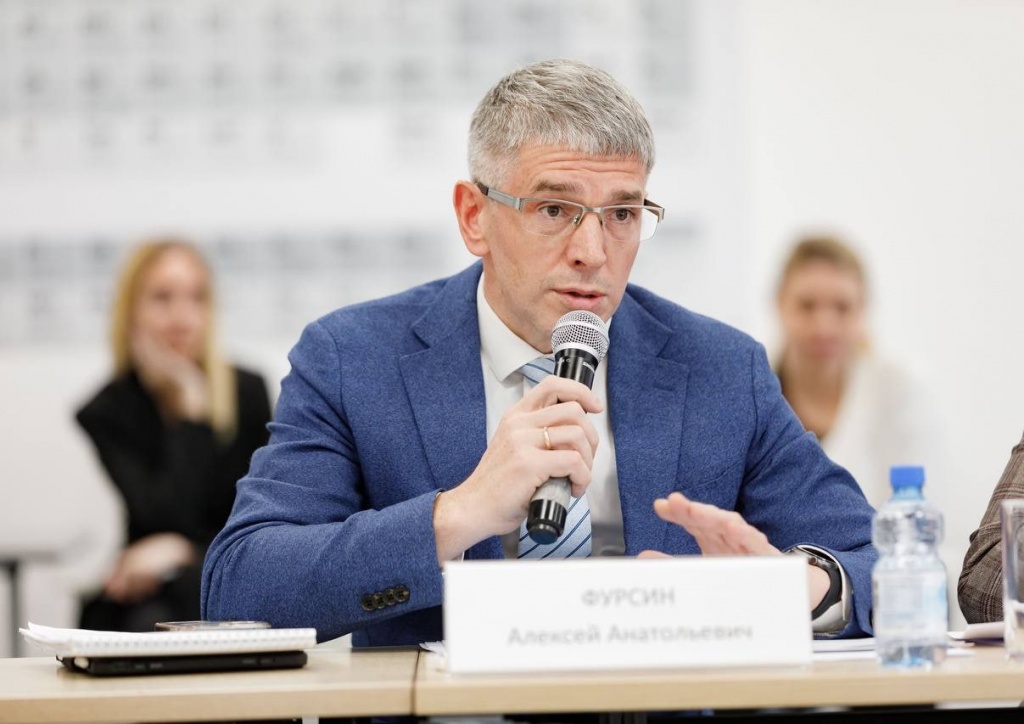 Following the meeting of the Club for Strategic Initiatives, several projects that are most relevant to the development of the metropolis have been highlighted:

Alexey Mostovshchikov, the organizer of the Moscow Club for Strategic Initiatives and coordinator of the ASI public representatives in Moscow in "Entrepreneurship and Technology," noted that such meetings would occur regularly, with the next scheduled for June.

"By the summer, the most promising projects of the forum will be chosen, and then we can be more specific about the opportunities and required support measures. I’m especially pleased to know that our initiative to hold such meetings is supported by Alexei Fursin, Head of the Moscow Department of Entrepreneurship and Innovations of Moscow," commented Alexey Mostovshchikov.

Applications on the forum's crowdfunding platform "Strong Ideas for the New Time" are open until May 20. Authors of the projects for the development of Russia will have the opportunity to get a professional assessment of their initiative and possibilities for it to be implemented through the ASI and Roscongress Foundation's partner network.