Svetlana Chupsheva, Director General of the Agency for Strategic Initiatives (ASI), and Andrei Vorobiev, Governor of the Moscow Region, discussed issues of social development. Representatives of charitable foundations, the Civic Chamber of Russia, and non-profit organizations that implement social and medical support practices for children and adults of socially vulnerable categories also took part in the conversation.

"We have a long and fruitful cooperation with the Agency for Strategic Initiatives: on entrepreneurship, innovation in education, the social sphere in all its senses. Now we want our NPOs to share their best practices, and be involved in the assistance, rehabilitation, and accompaniment processes. We believe that new successful practices will allow us to become more competitive," said Moscow Region Governor Andrei Vorobiev.

According to Svetlana Chupsheva, ASI Director General, the solutions to many life situations in which people need support today go beyond just government services and support.

"And here I want to note the enormous contribution of non-profit organizations, foundations, which compensate deficits, help with their competencies and technology. The feedback shows that it all works. Our task is to ensure the right interaction between the state, the non-profit sector, and business to solve life situations people face in different spheres," said Ms. Chupsheva.

She added that ASI is doing this work as part of the National Social Initiative, a mechanism to improve the quality of social services. On behalf of the President of Russia, the Agency is implementing the initiative throughout the country.

One of the successful examples of interaction between the state and NPOs is the Sverdlovsk practice of helping families where a child with Down syndrome was born. Thanks to the efforts of NPOs and well-organized cooperation, the region adopted an order that is mandatory for medical institutions in the region. According to it, for example, the results of the screening of suspected diseases are reported not by doctors in antenatal clinics but by trained specialists from the Perinatal Diagnostic Center, after that, the parents are offered a psychologist. Families are told what additional examinations are needed, what collateral risks the diagnosis may bring, and are also introduced to parents who have encountered this situation and their stories. At the same time, doctors are forbidden to mention the topic of child abandonment in conversations with parents. All these rules are detailed in the order. "In five years of work in the Sverdlovsk region, the rate of abandonment of children with this pathology has dropped from 80 percent to zero," noted Svetlana Chupsheva.

The participants also discussed the "Women's Health" early detection system for breast cancer that is being implemented in Zheleznogorsk, Kursk region. The program is grounded in a technological approach to the arrangement of basic stages in early disease diagnosis, including the training of highly qualified radiologists and the equipping of medical institutions with modern diagnostic equipment. As a result, mortality from breast cancer in Zheleznogorsk decreased by 30%.

"Unfortunately, nowadays, all the treatment often ends at the doorstep of the oncological clinic, and there is no concept of rehabilitation. But cancer is a chronic disease. We need a system of psycho-emotional support throughout life, the support of psychologists, nutritionists, and medical lawyers. We have implemented such a system, and this project can fit any region," said Oksana Moldovanova, the project leader and president of the Dalshe charitable foundation.

Andrei Vorobiev instructed the heads of relevant agencies to analyze the submitted practices for replication in the Moscow region.

The main thing is that today's meeting has a result – the implementation of successful practices. Our partnership must have a plan of action: a road map, a financing plan, and so on. In addition, we have a series of meetings planned in narrower areas, in particular, palliative care," said the governor. 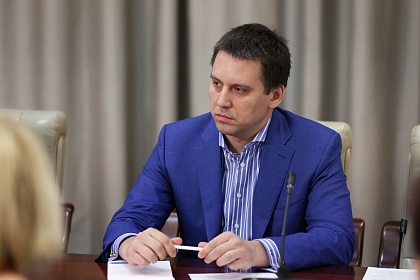 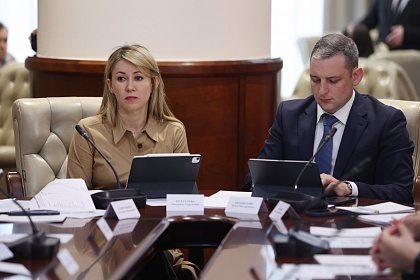 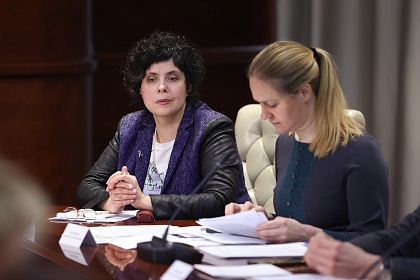 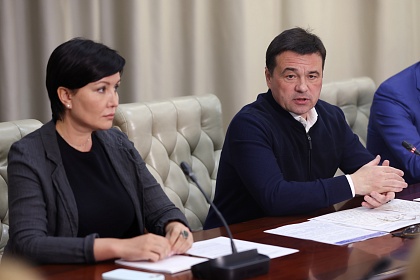 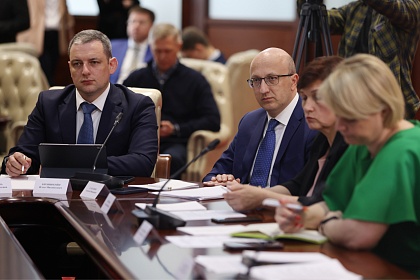 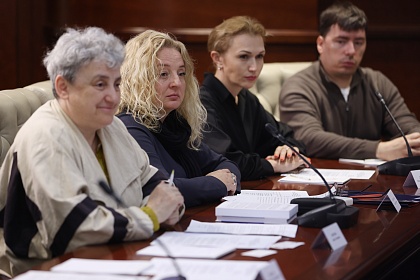 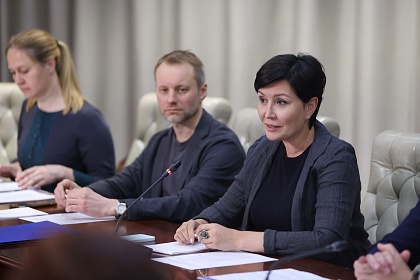 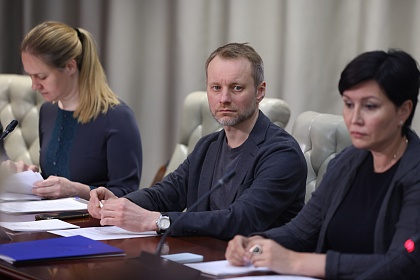 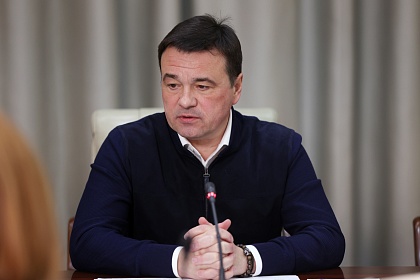 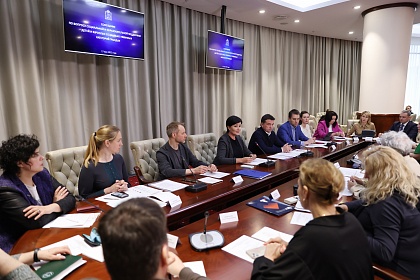