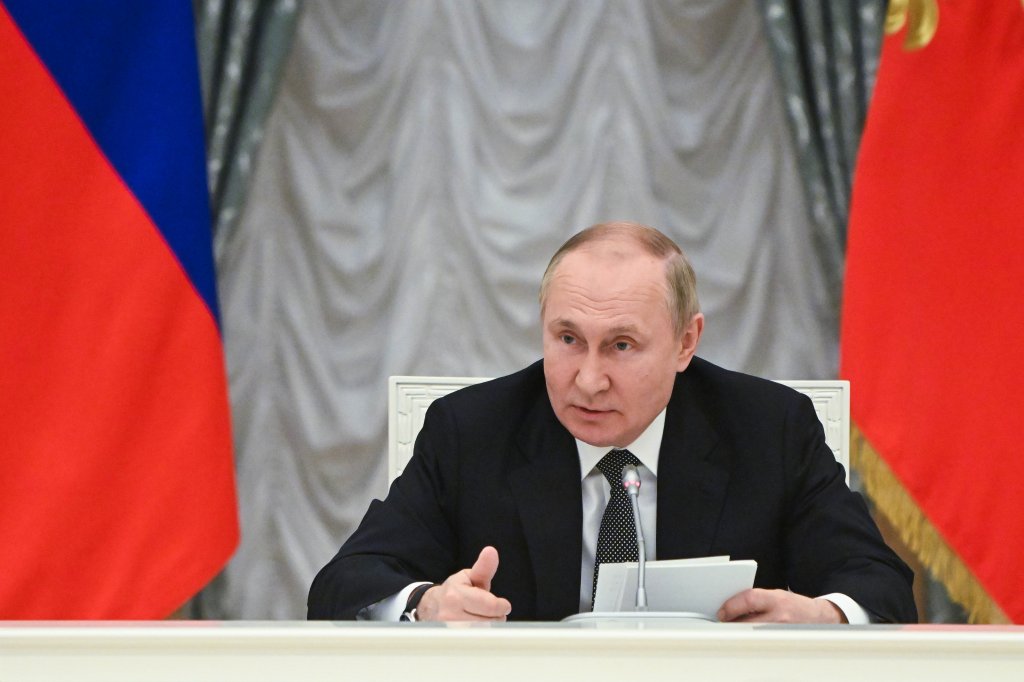 “A family with three, four or more children should have a high status in the public consciousness and enjoy governmental support. This is a historical tradition that we must revive and should establish as a rule and as the most urgent priority for the nation. A large strong and prosperous family is a basic response to the demographic challenges that we are facing. I note that many constituent entities have accumulated good experience of dealing with large families,” the President said. He emphasized that despite the natural demographic recessions, the country needed to return to the positive trend of large families.

In turn, Deputy Prime Minister Tatyana Golikova said that the birth rate decline as slowed down in Russia; also, the birth rate of third and subsequent children has increased by 6.6%. However, the number of women of reproductive age has decreased by 4.5 million down to 7.5 million over the decade, she added.

In total, the meeting was attended by 37 people, including Svetlana Chupsheva, ASI Director General, Andrey Nikitin, Novgorod Governor and Chairman of the State Council Commission on Social Policy, Maxim Oreshkin, Advisor to the President of Russia, and heads of 20 regions.