ASI to set up university clubs for youth initiatives 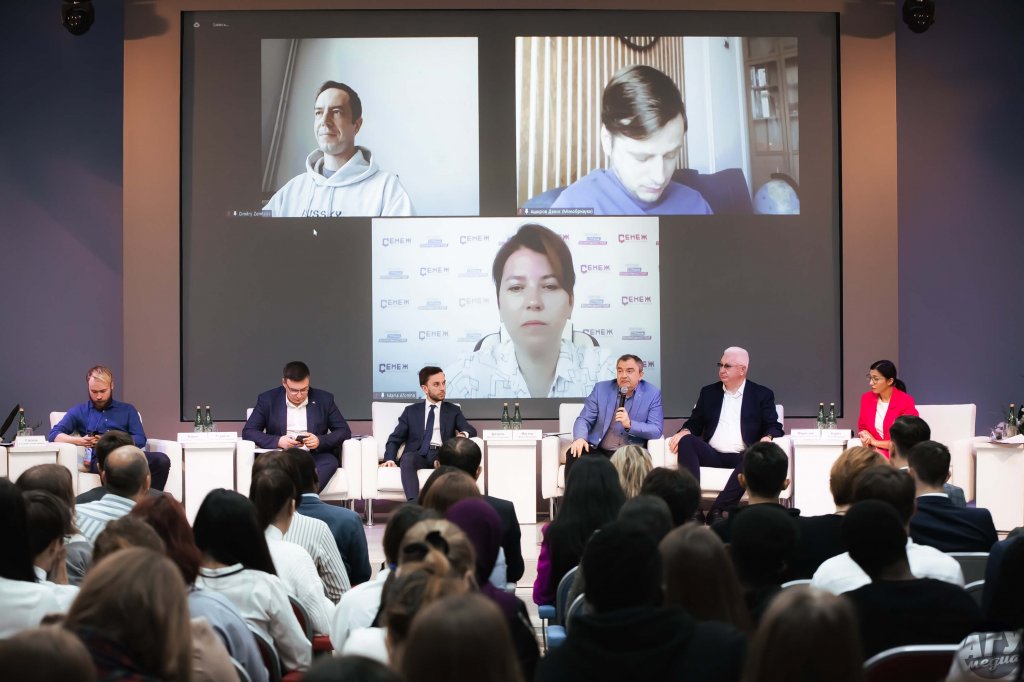 Clubs for youth initiatives, which the Agency for Strategic Initiatives (ASI) will begin to set up at universities, is a modality for testing and implementing projects created by or for young people. This was told by Alexander Vaino, Head of the Center for Youth Initiatives, ASI, at the 2nd International Scientific Forum "Caspian Region 2022: Sustainable Development Trajectories".

According to him, energetic young people should be involved in the development of large-scale regional and federal projects, since they show a large demand for joint participation.

“Now ASI’s Center for Youth Initiatives is elaborating a standard for involving youth in the social and economic development of the regions. Its main task is to activate and involve young people in designing promising projects and improving the quality of life in their respective region. In addition to paper recommendations, we need an infrastructure with the network of Boiling Points being its part. As the next step, the Agency plans to launch clubs for youth initiatives,” Alexander Vaino said.

Denis Ashirov, Director of the Department of State Youth Policy and Educational Activities at the Ministry of Science and Higher Education of Russia, noted that development of active youth should involve university infrastructure: “The purpose of a university is much wider than simply to provide educational services. The most important goal is to create an environment for the self-fulfilment of young people and growth of their potential to be further employed for the country’s innovative development.”

The need to support youth was indicated by Konstantin Markelov, Rector of Astrakhan State University. According to him, it is important that young people look for interesting urgent agenda themselves.

“The number of actors in student self-government has doubled in recent years. Astrakhan State University is trying to support every student initiative as much as possible. We have already had more than 20 clubs, from the Club of the Funny and Inventive to volunteering. Thus, the professors and students become partners. We need to increase communication opportunities for youth and allow children to make friends with each other to develop joint projects. This track is now a priority,” Konstantin Markelov said.