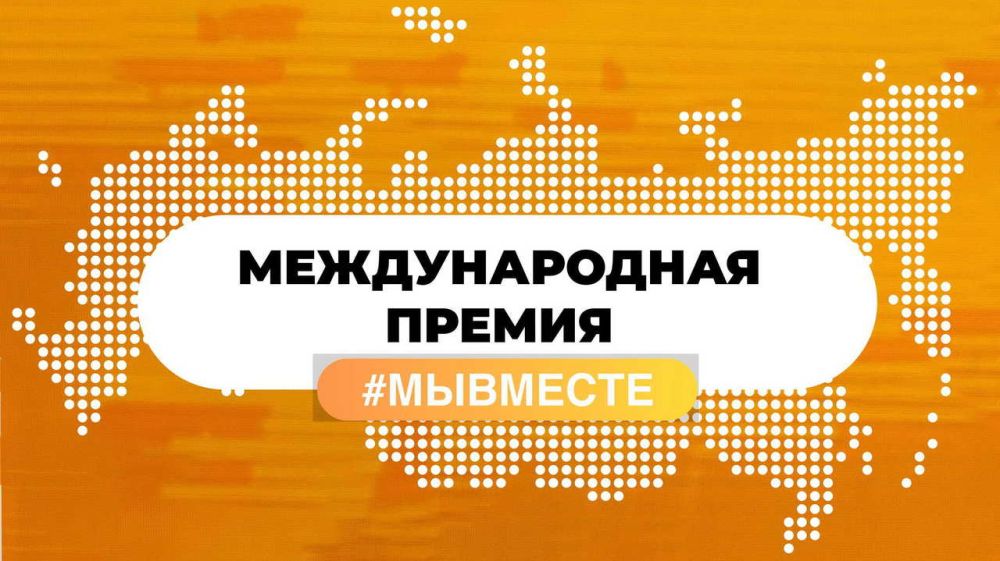 The partnership of the platform of the Agency for Strategic Initiatives (ASI) Smarteka and the International Award #MYVMESTE will allow to support the best projects and drive their development. The projects of this and last year's prize winners will be included in the list of Smarteka best practices for further replication.

"The key goal of cooperation is to promote projects in volunteer development throughout the country. The Award always lets us identify breakthrough projects, which, when replicated, can produce a significant socio-economic effect," said Ilya Mamykin, Director, Center for Good Practices, ASI.

The #MYVMESTE International Award was launched on behalf of Russian President Vladimir Putin to support social initiatives aimed at helping people and improving the quality of life. The Organizing Committee of the Award is headed by Sergey Kiriyenko, First Deputy Chief of Staff of the Presidential Administration, co-chaired by Tatyana Golikova, Deputy Prime Minister of Russia; Svetlana Chupsheva, ASI Director General, is a member of the Organizing Committee of the Award.

Following the results of the regional stage, 1,875 projects became semi-finalists of the #MYVMESTE award: 227 projects from the Business category, 1,070 projects from the Volunteers category and 578 projects from the NGOs category. Moscow and the Moscow Region, Khanty-Mansiysk and Yamalo-Nenets Autonomous Districts and the Republic of Tatarstan had the biggest number of initiatives that reached the semifinals.

The winners will be announced in December 2022 at the #MYVMESTE civic participation forum dedicated to the International Volunteer Day. They will receive grants of up to RUB 3.5 million, the state award "Badge of Distinction" For Benevolence, promotion on the leading Russian websites and much more.