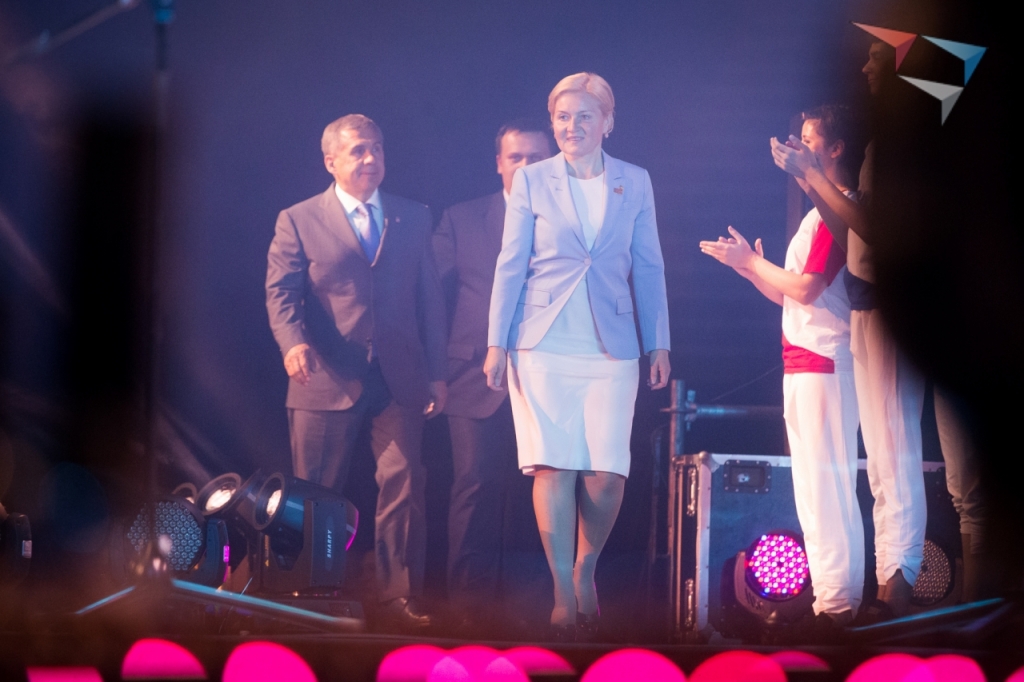 Dmitry Medvedev approved the composition of the organization committee on preparation and holding of Worldskills Championship 2019 in Kazan. The document was published on the website of the Government on December 1, 2015.

The Ministry of Education and Science of the Russian Federation prepared an order approving the composition of the WorldSkills 2019 organization committee in response to the set of instructions of the President of Russia Vladimir Putin following the results of his meeting with the national team on professional skills on September 1, 2015.