Registration of companies, construction and international trade took Russia up by 11 positions in the Doing Business ranking 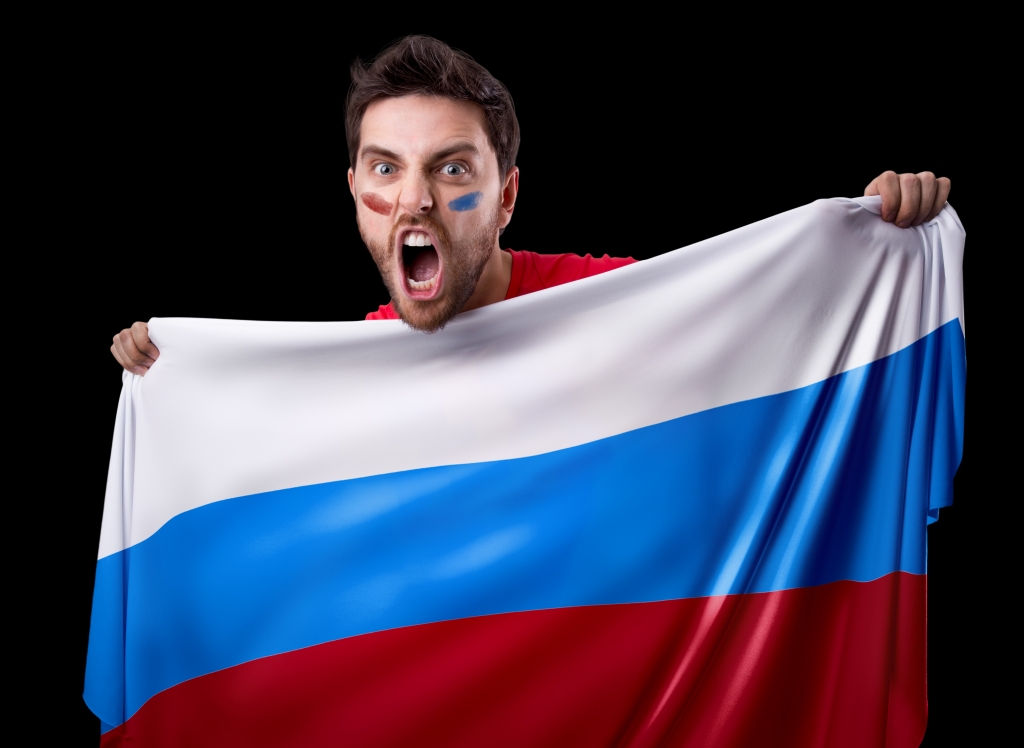 The World Bank published the Doing Business 2017 international ranking, in which Russia went up by 11 positions, having taken the 40th place out of 190 possible ones. The best dynamics was demonstrated in such areas as “Company Registration”, “International Trade” and “Obtaining Building Permits”.

According to experts, significant contribution to the improvement of Russia’s position was made by the previously implemented reforms and partial re-evaluation of the methodology, including consideration of the results as to the survey conducted by the World Bank experts.

In terms of “Registration of companies” index, Russia went up by 15 positions, moving from 41 th to 26th place.

One of the reasons is the fact that the makers of the ranking considered payment of state duty and filing documents for a company's registration with the tax authorities in Moscow as a single procedure. This excluded 1 day and 1 procedure, as it was explained by the Federal Tax Service of Russia.

“These procedures were previously performed almost simultaneously,” said Vitaly Kolesnikov, Head of the Office for Registration of Taxpayers of the FTS of Russia. “While the applicant awaits his turn to be registered - no more than 15 minutes, according to the rules - he has plenty of time to pay duty. He does noteven have to go somewhere else to do it – everything is processed in one place.”

The total time for the registration of enterprises was reduced – starting from December 29, 2015, the procedure takes no more than 3 working days. Now, it is possible to open a bank account remotely during a company's registration in case the registering person has addressed a bank at least once before,” said Andrey Nikitin, Head of the ASI.

At the same time, he emphasized that the makers of the ranking did not take into acount again the elimination of compulsory legalization of the application for state registration and the round seal that had became optional. “The habit of using it (the seal – note) “by force of habit”, has recently been discovered in the course of subsequent surveys of Russian entrepreneurs,” said Andrey Nikitin.

According to Dmitry Voronkov, Head of the Department for Monitoring the Entrepreneurial Initiatives of the “New Business” Direction of the ASI, stepped-up information promotion as to earlier reforms is necessary – both among businesses and local executors.

Russia showed good dynamics in “International Trade”, having gone up 30 positions and reaching the 140th place in one year.

“From the beginning of implementation of customs “roadmap” , the terms of customs operations and the volume of inspection have been significantly reduced,” said Yury Kovalev, Deputy Head of the ASI work group for the improvement of customs administration. “Over the years, we have made progress – customs use inspection and examination complex (IDK) for no more than 5% of the containers instead of 15%, and the situation is similar with inspections. Less than 1% of the exported goods are being inspected. The average term for keeping the containers has been reduced from 6 down to 3 days.”

“Test purchases” made by the Leaders’ Club revealed that the value of exports is not 1,125 dollars, as per the World Bank’s information, but less than 500 dollars. The expert thinks there is plenty of opportunities for growth in this area. In particular, opportunities for the implementation of remote release, automatic registration and automated release of goods.

In the sphere of construction, Russia has also went up by 4 positions.

“The procedure of convening the Approval Commission and performing the final inspection of state architectural and construction supervision were eliminated,” said Dmitry Volkov, Public Representative of the ASI in Moscow. “Unfortunately, the World Bank’s account of these reforms resulted in deterioration in terms of the parameters related to the quality control of construction, which is absolutely wrong.”

Let us recall that in 2016 an indicator appeared that assessed the quality of security mechanisms in construction, according to which Russia got 14 out of 15 points. In the new Doing Business ranking, our country “earned” only 10 points.

“The makers of the ranking proceeded from the fact that cancellation of these procedures would automatically entail deterioration in terms of control and, consequently, the quality of construction,” said Dmitry Volkov. “However, our country cannot be blamed for this – everything that is associated with the appropriate quality and reliability has always been a priority in the construction. Facilities always undergo control procedures - the main difference being that municipal authorities accept them. In case of Moscow, this is Mosgosstroynadzor.”