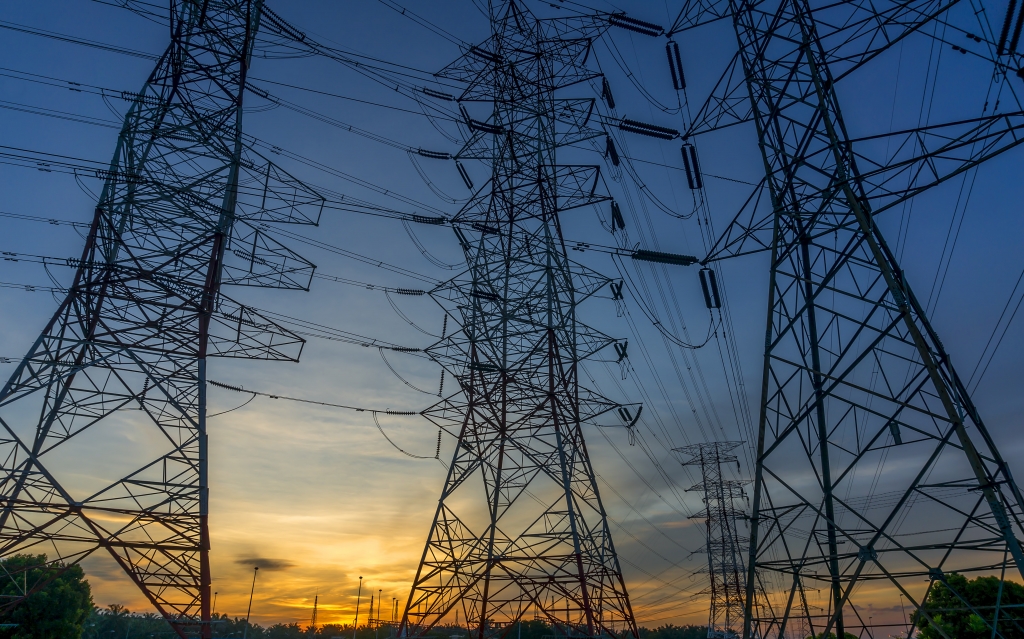 According to the experts of the working group on energy of the National Business Initiative (NBI), Russia should maintain a high pace of simplification of procedures for the connection to power grids that it has reached over the past year. This requires deeper structural reforms. The results of the Russian Federation in the updated rankings of the World Bank were evaluated at the meeting held at the Agency for Strategic Initiatives on October 25, 2016.

In terms of simplification of the procedure for the connection to power grids, Russia demonstrated the best dynamics in the Doing Business ranking last year, having moved from 143 to 29 place.

In the new World Bank report, our country has moved down in this area by one position.

“The fact that Russia is now ranked only 30th in terms of energy does not mean actual deterioration - it is necessary to consider the new position as stabilization,” said Sergey Pikin, Deputy Head of the NPI working group for for connection to power grids. “It is important to understand that the time of quick victories is gone, and further complex structural reforms are necessary - in particular, to significantly reduce the time of connection.”

When preparing the ranking, the World Bank experts took into account that, since October 2015, the costs of entrepreneurs for the construction of power grids from the existing infrastructure to the connected object had decreased by half.

Previously,an entrepreneur had to pay for the construction of grid connection facilities in full, from the existing network to the connected power devices. Now, this cost has been reduced twofold for consumers with maximum power up to 150 kW, and these costs will be completely excluded starting from October 2017.

In terms of power supply reliability and transparency of tariffs, Russia received the maximum score of 8 points for the second year in a row.

Over the past year, according to the World Bank estimates, the cost of connection in Moscow has amounted approximately to 72% of income per capita. Now this figure has decreased almost by half, and amounts a bit more than 37%.

According to the experts of the working group, further movement up the “ranking ladder” depends directly on the correlation of reforms between the two closely related areas - construction and connection to power grids.

To reach this goal, special target models have been developed, according to which in 2017 Moscow and St. Petersburg should provide the opportunity to connect one’s business to the grid (ranging from 15 to 150 kW) online without visiting an energy company. Each entrepreneur will be able to sign a technical connection agreement remotely, as well as paying for it using a card.

The entire set of procedures should take no more than 90 days.

“The idea of spreading the 90-day connection model to all regions of the Russian Federation will be considered at the next meeting of the State Council, which will take place before the end of 2016,” said Sergey Pikin. According to him, “the situation drastically varies from region to region.” The best practices are demonstrated, for example, by the Volgograd region and the Khanty-Mansi Autonomous District, where the period of connecting to the grid is less than 90 days. The Republic of Tuva, the Arkhangelsk and the Murmansk regions are among the lagging areas.

Target models were created by the work group for the improvement of business environment under the Government Commission on Economic Development and Integration. They are based on the best practices of the countries that hold leading positions in the World Bank's Doing Business ranking. Each of the target models provides a step-by-step guide as to which procedures an entrepreneurs must go through for the import and export of goods and services, for obtaining building permits, business and property rights registration, as well as connection to power grids.