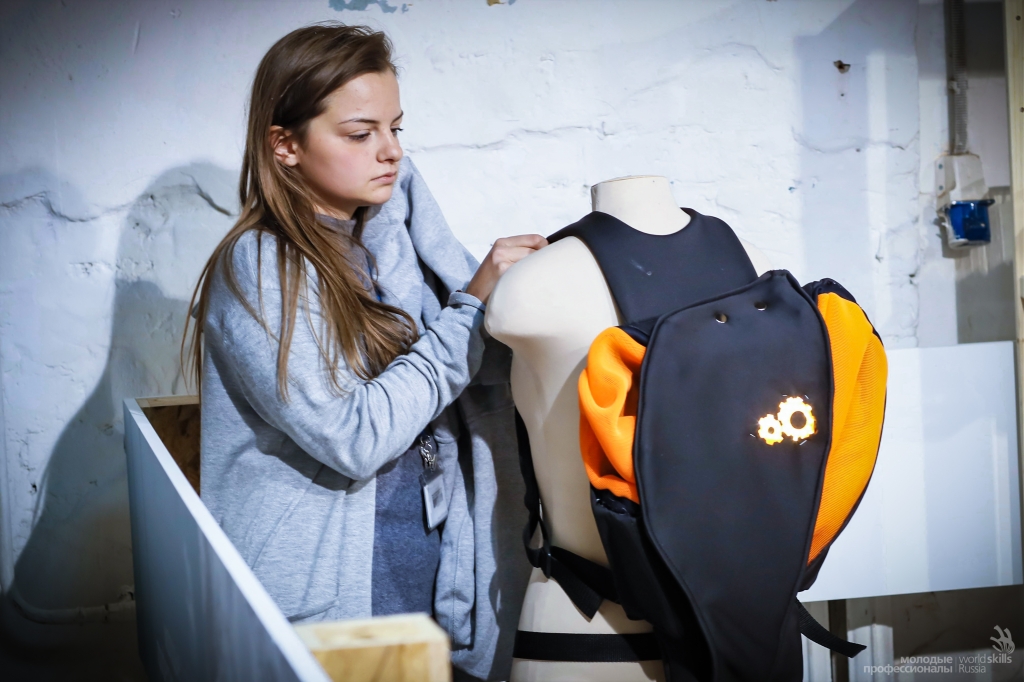 Students of the British Higher School of Art & Design (BHSAD) have developed prototypes of Backpack to the Future for the participants of the Russian national team, which will take part in the world professional skills championship (WorldSkills Competition) in October 2017 in Abu Dhabi (UAE).

The results of the competition in development of the best design for Backpack to the Future organized by Young Professionals (Worldskills Russia) and BHSAD were summed up on January 15 at Artplay Center in Moscow.

The competition was attended by 20 students divided into 4 teams. The experts recognized the design project of Jul team as the most ergonomic and functional.

«We drew a few sketches and decided that a perfect backpack should be as close as possible to the style of WorldSkills. We used the logo of this world movement as a basis and transformed it into a voluminous form. We liked its interesting geometry, asymmetry," Yulia Bagryantseva, the representative of the winning team, explained. «We hope that the members of the Russian team will like what we did. The backpack turned out to be bright, interactive, and it always draws attention.» The jury of the contest, which included supervisor experts of BHSAD educational programs, was headed by Andrey Yermakov, the national expert of WorldSkills Russia in the sphere of Industrial Design. In his opinion, all 4 teams presented almost ready prototypes, which can be implemented as new industrial products.

«Each of the design projects requires individual modifications, after which they can be safely launched into production," Andrey Yermakov added.

Backpack to the Future contest was the first event of the joint project of Worldskills Russia Union and BHSAD — Creative Skills Competition, in which students of educational programs compete «in a creative cluster» according to WorldSkills standards.

«However, unlike the WorldSkills competitions, where the tasks are aimed at developing certain skills and are completed according to strict regulations, the task of the competition on the backpack design was to develop only the functionality of the final product, and the result was to create a completely new product," Robert Urazov, Director General of Worldskills Russia, said. «The guys had a task to develop not only a technology of manufacture, but also its design. Potentially, after the competition the teams can turn into start-ups, which is interesting for the development of the movement.» BHSAD plans to use WorldSkills competitions as an educational technology. «We will develop events of this format," Anastasia Butrym, the school’s Director, said. «No one has held such competitions in Russia yet. Next time we will invite representatives of the industry, so that the students — the creators of products and potential customers could agree on possible cooperation directly.» 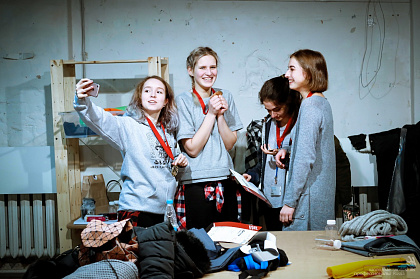 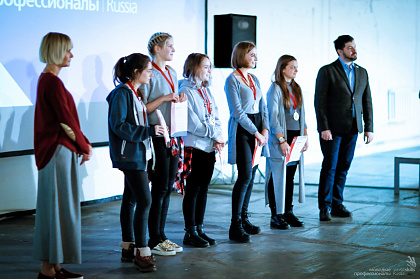 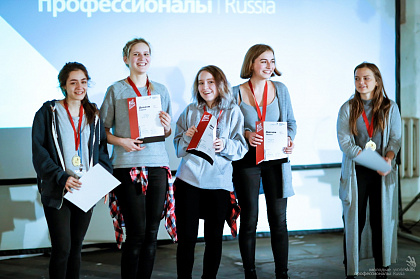 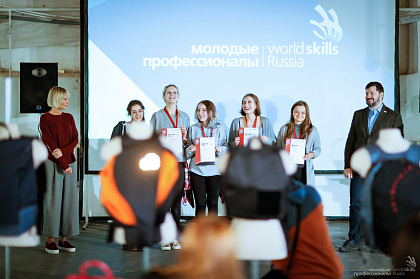 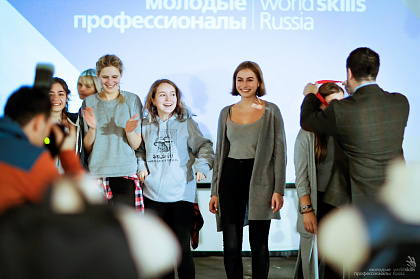 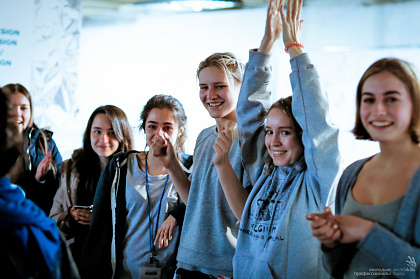 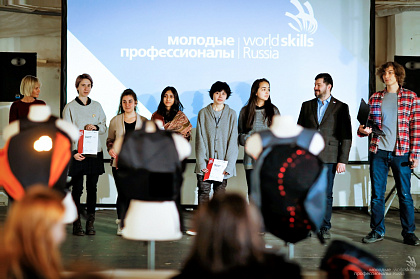 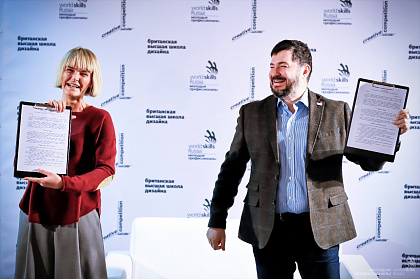 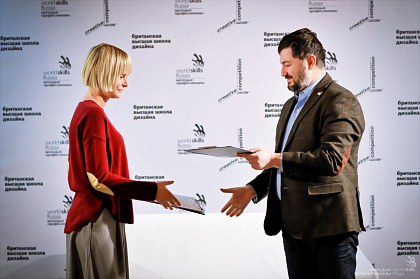 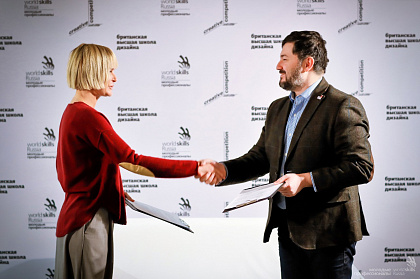 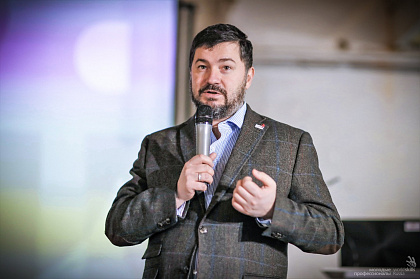 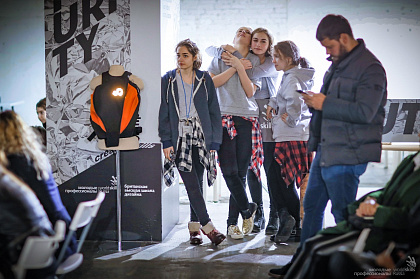 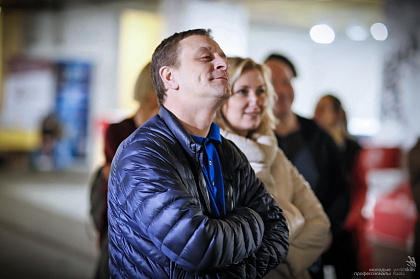 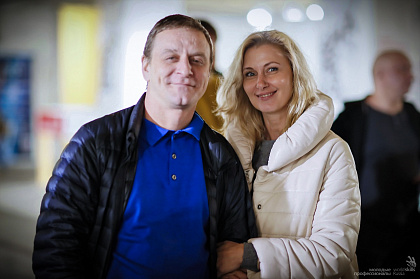 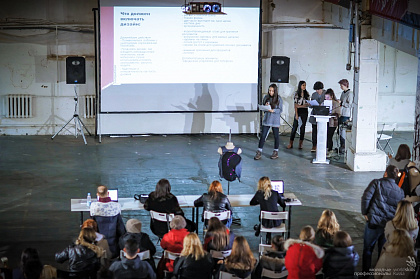 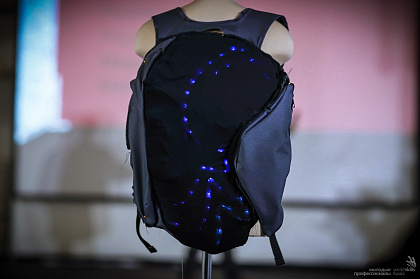 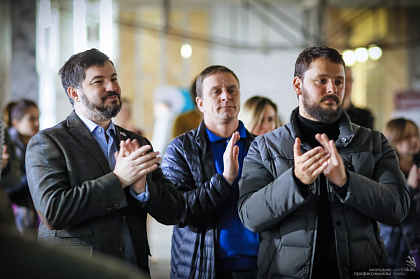 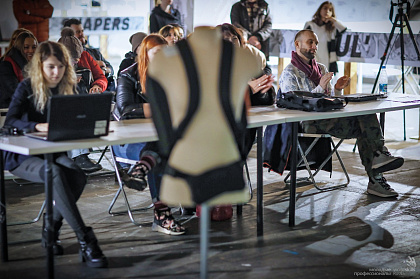