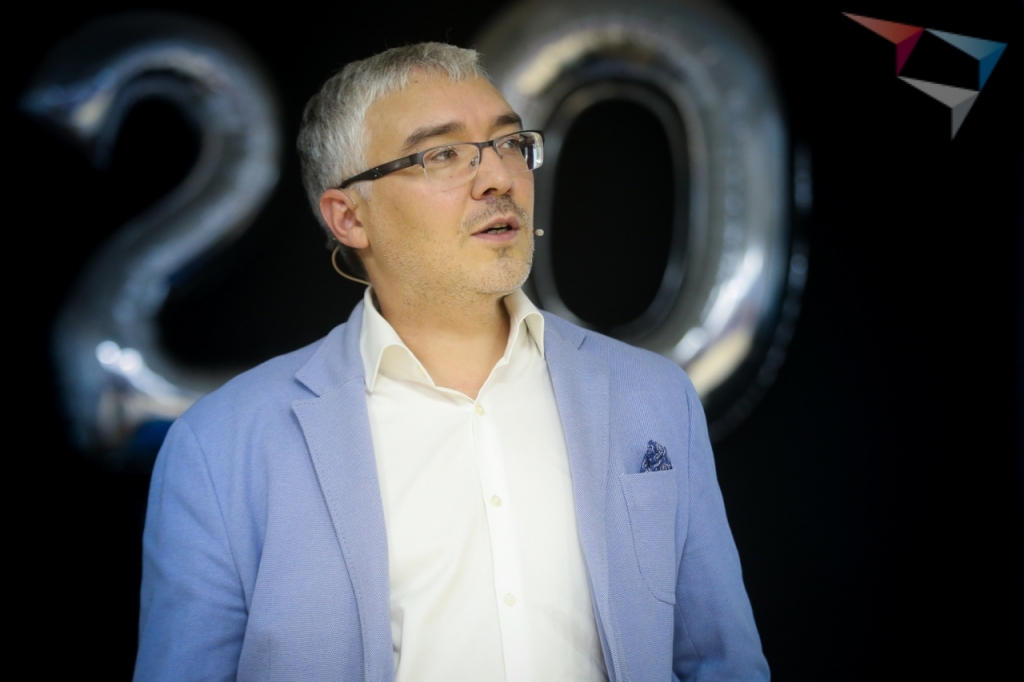 While creating the foundation for migration to the digital economy, the state should not be too rigid in regulating this area, so as not to push the society to cryptoanarchism, says Dmitry Peskov, Director of the Young Professionals Division of the Agency for Strategic Initiatives (ASI). He expressed this opinion on July 5 at the meeting of the Presidential Council for Strategic Development and Priority Projects dedicated to the discussion of the Digital Economy program.

"Today the current regulatory system does not allow us to do all that we are going to do within the digital economy. However, we need to project a situation in which the word "prohibition" will be banned, with the exception, of course, of the Criminal Code. There should be options such as "you are allowed, but let's try over here, that is, in the sandbox" or "let's do it, but with some limitations." Should we attempt to regulate all and everything, we will bring up the advanced nation of cryptoanarchists. They will be perfectly competing with our authorities to circumvent the relevant regulations," said Dmitry Peskov.

Another risk factor, in his opinion, is associated with the emergence of the ethical barriers that are based on the spread of artificial intelligence and automated systems.

"In any case, we can not oversleep the wave of the onset of artificial intelligence. Of course, it will also bring unpleasant things. It will throw a few more people into the labor market, and we need to be ready for this," said Dmitry Peskov.

At first the society will consider self-driving cars and scalpel-wielding robots dangerous, but in twenty years the situation will change, says Director of the Young Professionals Division of the Agency for Strategic Initiatives (ASI).

Pursuant to the governmental Digital Economy program, at least 10 high-tech and globally competitive IT companies, 10 platforms designed for key industries and 500 small and medium-sized companies engaged in digital technologies will appear in Russia by 2024.

Dmitry Peskov emphasised that the Digital Economy program is the foundation, and it is the business community, not the state that should determine what exactly will be built on it. "Not because they are smarter, but because they are prompter", explained Director of the Young Professionals Division of the Agency for Strategic Initiatives (ASI).

He also noted that, in the digital economy, profit centers are developing in the markets of the National Technology Initiative (NTI).

"The NTI markets should use the infrastructure that is being created in the digital economy, fuel it and make it move onward," said Dmitry Peskov.