The Russian government approved changes to the “roadmap” for customs administration 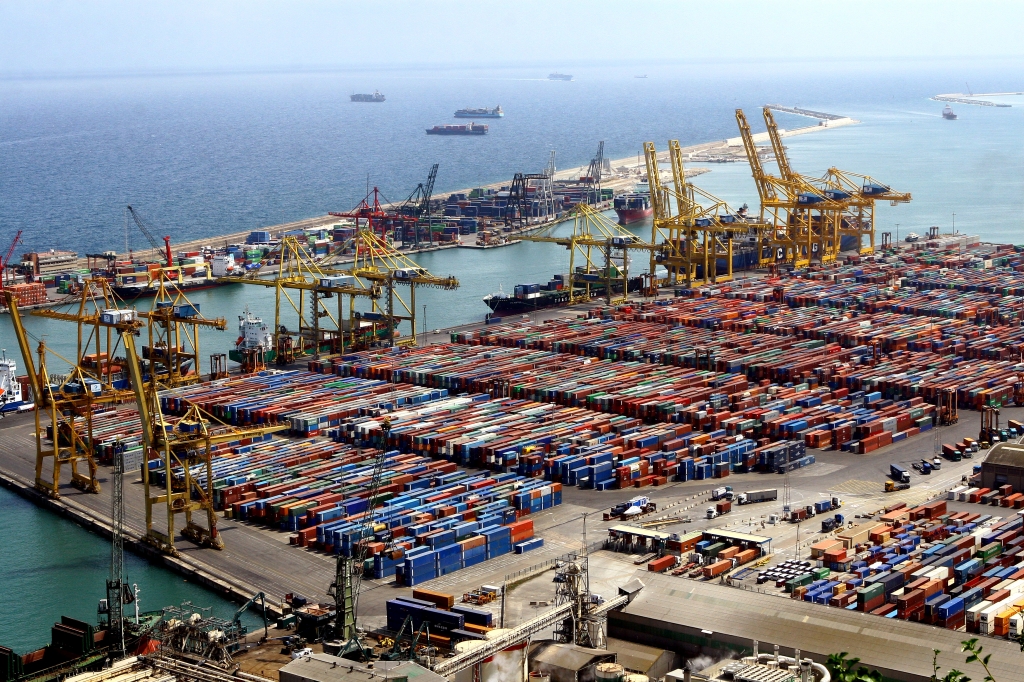 By the end of 2017, the Russian government would have conducted an experiment on the transition to electronic document management in the implementation of state control at sea checkpoints, and from 2018, entrepreneurs will no longer be required to submit documents marked by the customs authorities to “zero” VAT when exporting goods by rail. Corresponding changes were made to the updated version of the “roadmap” on improving customs administration, which was discussed on September 25 at a meeting of Dmitry Medvedev, Head of the Government, with the vice-prime ministers.

In the case of successful implementation of the experiment, participants in foreign economic activities will not be able to provide bills of lading for marks on the results of state control. Today, if goods are imported by sea and are under the control of the Federal Service for Veterinary and Phytosanitary Surveillance (Rosselkhoznadzor) or the Federal Service on Customers' Rights Protection and Human Well-being Surveillance (Rospotrebnadzor), a corresponding stamp of these controlling authorities is necessary for their successful release. The requirement for a mark is contained in the existing decisions of the Customs Union Commission.

“These procedures have been coordinated with the customs authorities of the countries-members of the Eurasian Economic Union,” said Igor Shuvalov, First Deputy Prime Minister. “The common customs space should be sufficiently standardized by its procedures, by regulations. And we will continue this work with those who are trying to export more from the Russian Federation. And for those who import, we want that the procedures were not so burdensome.”

He said that an agreement on the Customs Code of the Eurasian Economic Union was being prepared for ratification. It is expected that the new code will come into force from January 2018.

Facilitation of procedures for export by rail

When exporting goods by rail from 2018, entrepreneurs will no longer be required to submit paper documents marked by the customs authorities to “zero” VAT on transportation. Corresponding editing was also reflected in the updated version of the customs “roadmap”.

Today, when entrepreneurs export goods by rail, in order to confirm the “zero” VAT for transportation, they must independently deliver all relevant consignment notes to the nearest customs office, which can be hundreds of kilometers from the place of loading.

“When sending goods from a small city in the Urals or Siberia, entrepreneurs spend not only money, but also their valuable time, by getting to the nearest customs office by hours, while their cargo is standing idle on the railway,” explained Yuriy Kovalev, Deputy Head of ASI’s Working Group on Improving Customs Administration. “If they don’t do this, they will be charged VAT from the amount of the railway tariff. It often refers to millions of rubles. It turns out that for many entrepreneurs it is easier to transport goods by road than by rail, which affects both the quality of roads in general, and the overall load on Russian routes.”

The updated version of the roadmap contains 19 new measures. Among them - the introduction of a risk management system (RMS) in the conduct of veterinary, quarantine phytosanitary, sanitary and quarantine control, as well as the implementation of the principle of a one-time customs inspection of goods in seaports.

The implementation of the new measures of the “roadmap” is aimed at improving Russia’s position in the World Bank’s Doing Business ranking towards the International Trade.