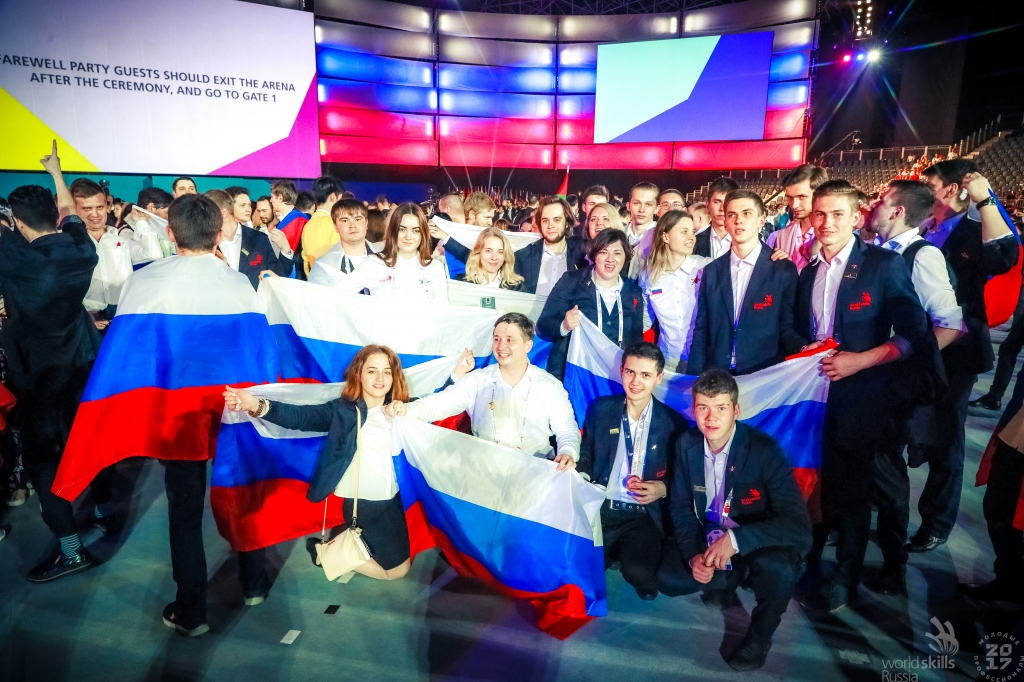 Eleven medals and 5th position in the medal count were won by the WorldSkills Russia team at the 44th WorldSkills Competition 2017 in Abu Dhabi. In team rating, our team took the 1st place. The results were published at the official WorldSkills International website.

The team consisting of 58 competitors took part in 52 competences. Russia won 6 gold, 4 silver and one bronze medal. Besides, the team got 21 medallions for professionalism - awards for the participants who scored more than 500 points during their performance.

Best of Nation award, as the best representative of the country with the most points, was won by Konstantin Larin from Chelyabinsk, a web development gold medalist. “These are the first medals in the history of Russia in a championship of this kind. Two years ago, at the world championship in Sao Paulo, Brazil, we were not invited to the pedestal. And now Russia won 11 medals and became the first in the team rating. This parameter is considered to be the most significant one for us, as it demonstrated qualitative changes not in one or two competences, but in the whole vocational training and education system in the country,” emphasized Dmitry Peskov, Director of “Young Professionals” Direction at ASI.

WorldSkills Russia national team represents the country at the world championship for the third time: for the first time, Russia took part at the international championship in 2013 in Leipzig, where it took 41st place. For the second time, the team defended the honor of the flag in Sao Paulo in 2015, it came back with 6 medallions for professionalism and 14th position in points. 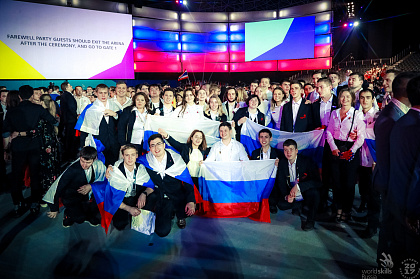 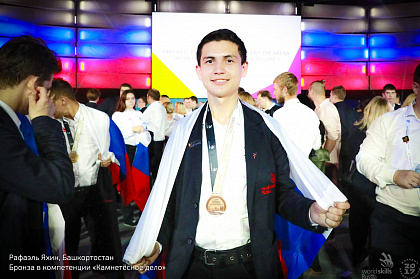 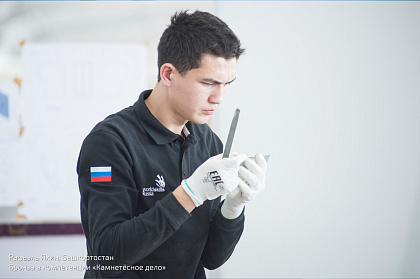 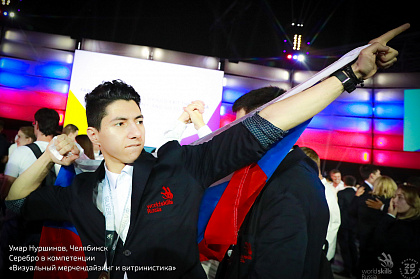 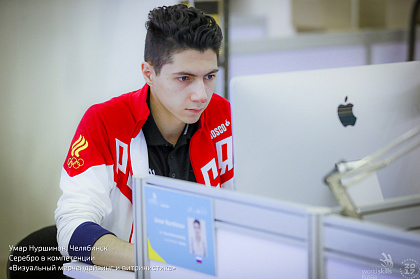 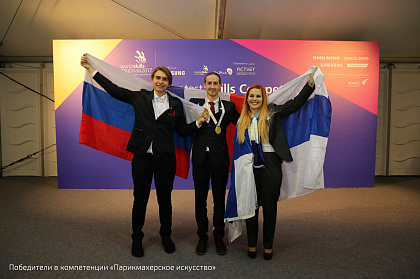 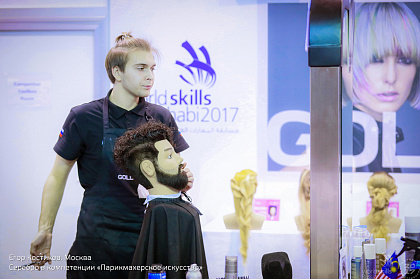 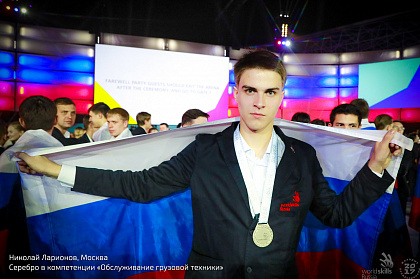 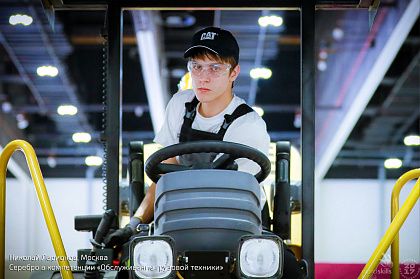 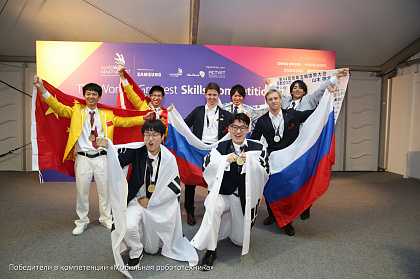 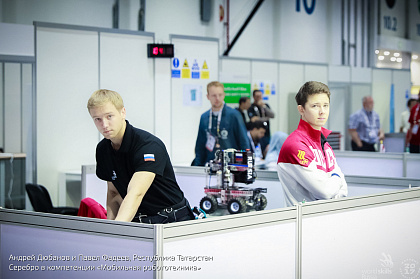 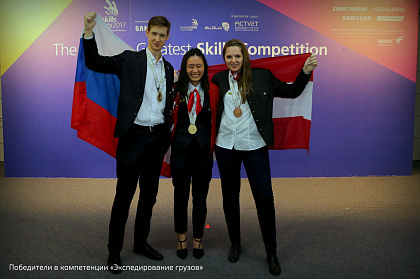 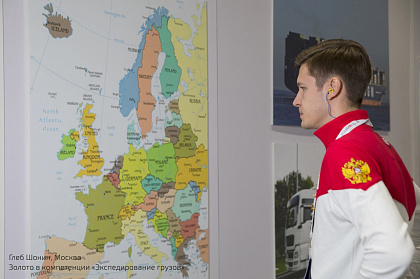 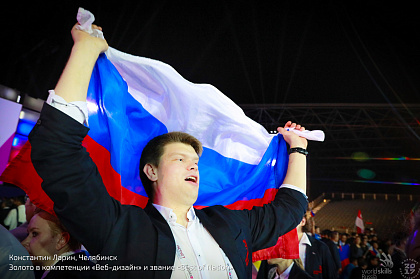 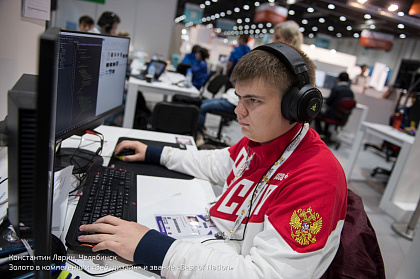 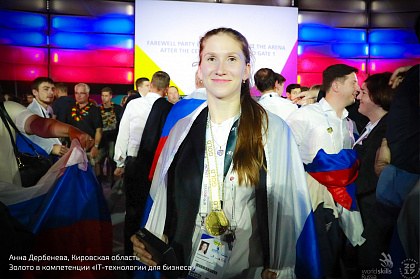 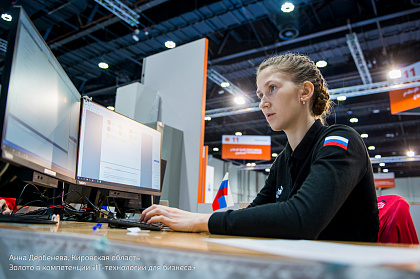 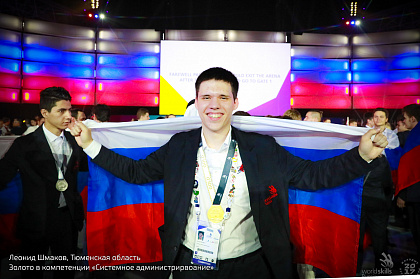 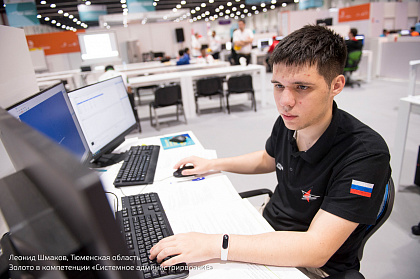 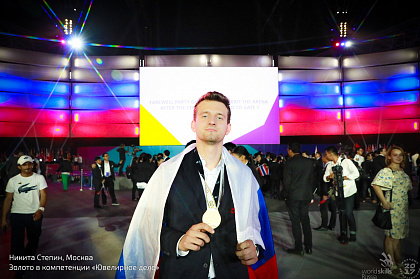