Using blockchain to fight against counterfeiting in the fashion market 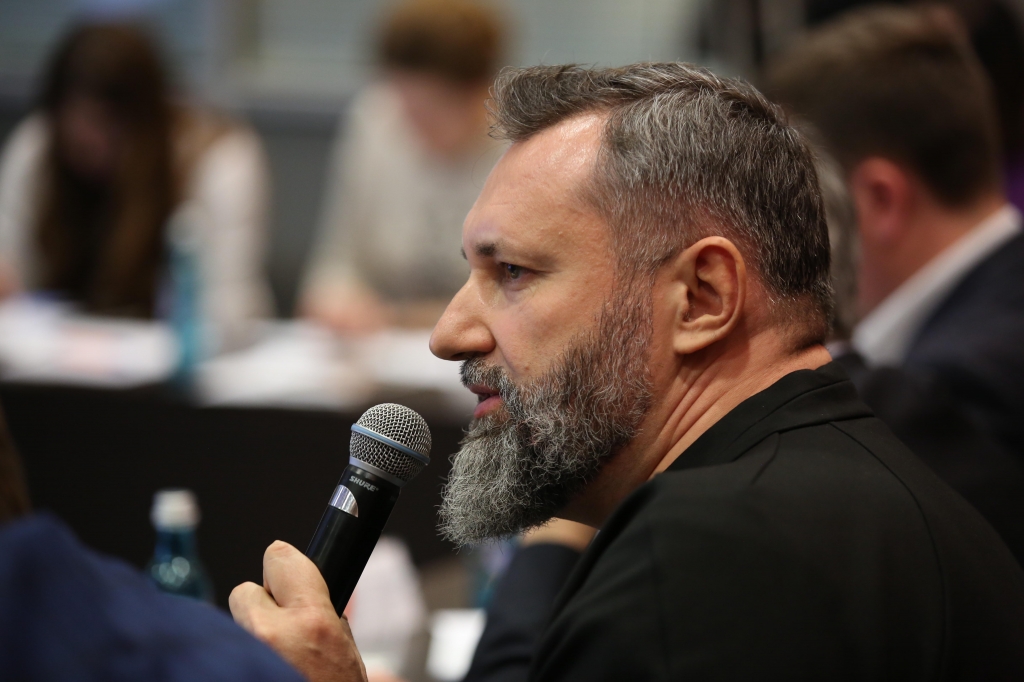 To implement FashionNet projects, it is planned to use end-to-end technological solutions. Thus, the blockchain technology will be used to fight against counterfeiting in the Russian fashion market. Aleksandr Shumsky, the Chairman of the Russian Chamber of Fashion, told about this at the meeting of the FashionNet working group as part of the National Technology Initiative (NTI), which was held on October 22 in Moscow during the Mercedes-Benz Fashion Week Russia.

“There is no unique fashion technology. We should use technological developments that can be adapted for the fashion industry. For example, some promising developments using blockchain technology in the sphere of combating goods counterfeiting, which is an urgent problem in Russia, including in clothing and accessories trade. One of the projects is being developed by Kaspersky Lab, the other one, by a company related to a well-known crypto foundation. This is an example of involving major players from related areas in the FashionNet processes,” Aleksandr Shumsky explained.

FashionNet is a global network market, which was created due to the transformation of the fashion industry as a result of digitalization, changes in consumption patterns, and manufacturing value-added products. “The FashionNet market goes far beyond the light industry, because it includes many related things, including logistic infrastructure, electronic commerce, support of small businesses and young designers; companies that already can directly enter the world markets, without becoming major players but staying small and medium ones. These are new technology related not only to materials and fabrics, but also to portable devices, and electronics,” stressed Oleg Fomichev, the Deputy Minister of Economic Development of the Russian Federation.

According to the FashionNet market development concept, Russia will create a decentralized network of digital factories meeting four criteria: personification (production flexibility), functionality (use of new technologies and materials), environmental friendliness, and mobility. These factories will be organized on the basis of existing production facilities, “due to the synergy of regional developments, taking into account their cultural and economic features”.

Elgis Kachaev, Chairman of the Saint Petersburg Committee for Development of Entrepreneurship and Consumer Market, and Garry Goldman, the Deputy Prime Minister of the Kaliningrad Region, have already announced their readiness to take part in this activity. The Ivanovo Region plans to use the existing production facilities to develop the factories of the future.

“Russia is one of the top five leaders of the IT industry. These competencies will help us in the FashionNet area where “unicorns” are the most likely to appear: big data processing, digital consumer track, custom design services,” Kirill Ignatiev, Chairman of the Board of the Russian Investments company, the Program Director of the Foresight Camp in Plyos, Ivanovo Region, said in his speech on FashionNet.