Ilya Chekh
How to give back
hands to children
Ilya Chekh
Motorica, co-founder and CEO

Ilya Chekh launched the Russian production of controlled hand and forearm prostheses. Prior to this project, only 20% of Russians who underwent amputation got prostheses from the state. At the same time, high-tech hand prostheses were mainly supplied from abroad. Now Motorica produces cyber prostheses for adults and children from 2 years old, which have no analogues in the world. They are used even in case of the most difficult hand injuries. Prosthetic wearers can perform activities that require maximum coordination: work on machines, write texts, ride a bicycle, thread a needle and much more.

In addition, Russian prostheses became the fist functional gadgets in the world that have functions of a flashlight, smart watches, smartphones and even augmented reality devices. Motorica products are individually designed for every person, taking into account the characteristics of the injury, and are also made according to a personal design.

A full-scale launch of the project would have been impossible without the participation of ASI: the most important task was to take it to the regions, saving those in need of prostheses from having to travel to Moscow. The project also needed support from the Ministry of Labour.

ASI submitted the project to the Ministry of Labour and Employment, where it received a positive conclusion, after which it began to be replicated in the regions. A system to define children in need of prosthetics has been set up. At the initiative of ASI, the development of a programme for psychological rehabilitation and training in the use of a cyber prosthesis was started. 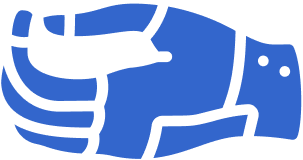 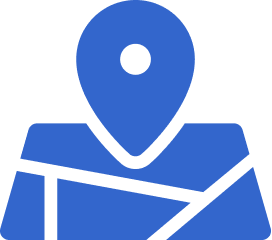 11 countries
aside from Russia, including China, India and the United States, can also provide their citizens with Russian cyber prostheses 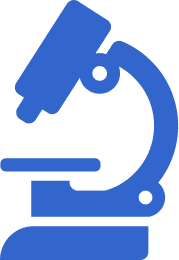 1st in the world
Motorika's specialists applied industrial printing for the production of prostheses, began to develop traction and active models for children, and endowed the hand prostheses with digital functionality

Administration
Contacts with organizations and companies (including foreign ones)
Counselling
Expert consultations and mentoring
Promotion
In the media, on the website asi.ru, partner resources and in social networks
Contacts
Motorika
Social
121099, Moscow, 36 Novy Arbat
Phone: +7 495 690-91-29
Fax: +7 495 690-91-39