Assessing the compliance with formal parameters and an expert evaluation of professional competencies:

Selecting 3 to 5 candidates for public defense of “roadmaps”.

The potential participants are invited to fulfill a practical task (to write an essay, to suggest their solution for a “case”, etc.). The submitted application for participating in the selection are screened out using an automated system, where experts evaluate each application in online mode and can leave relevant comments on assessing the candidate’s professional skills.

Candidates pass a complex assessment procedure for their selection, including the evaluation of their managerial and personal competencies (they take part in a business game on competencies and/or a simulator with involvement of experts). Employers representing the companies similar in terms of their tasks are invited to attend the intramural stage as experts to assess the participants. At the final stage of the business game, they can offer the participants a job in their companies.

The individual interviews with the winners of selection. The finalists are invited to attend a thematic strategic session for an interview with their immediate supervisor in the format of “presentation of the project solution – clarifying questions”.

IMPLEMENTATION OF THE METHODS

The developed methods were tested during the selection of candidates for the Agency for Strategic Initiatives (ASI), the Federal Property Management Agency, the Ministry of Industry and Trade of the Russian Federation, the Ministry of the Russian Federation for the Development of the Far East, and the teams of organizers of large network projects implemented with the ASI’s support (such as WorldSkillsRussia and Global­Management­Challenge­Russia).

Between 2012 and 2015, pilot projects for open selection of candidates using the ASI’s methods have been implemented at the regional level. Some elements of the open selection technology have been integrated in the programs for additional education and professional certification of civil servants on the basis of the Russian Academy of Economy and Public Services under the President of the Russian Federation (a pilot project with the Russian Ministry of Science and Education, the Russian Ministry of Labor, and the State Committee for Academic Degrees and Titles).

In October 2014, winners of the open selection of professionals for the Information and Analytical Center for the Foreign Trade Activity at the Ministry of Industry and Trade of the Russian Federation were defined for 8 vacant positions of experts and senior experts in the departments of export support and domestic market protection. In March 2015, results of open selection were announced for the position of the general director of the Industry Development Fund (the Federal State Autonomous Institution “The Russian Fund for Technological Development”). It was one of the ASI’s largest open selections, where, at the first stage, 800 people competed for 1 vacant position. 200 of 800 received application forms were rejected according to formal criteria; 616 candidates were admitted to participation in the selection, of which 189 applications were selected for consideration, based on the position profile (experience, competencies, etc.).

Replication of the open selection methods at the regional level was continued in 2015. In the nearest future, it is planned to launch regional sectoral projects in at least 6 constituent entities of the Russian Federation and in at least 35 regions in 2016.

WINNERS OF THE OPEN SELECTIONS 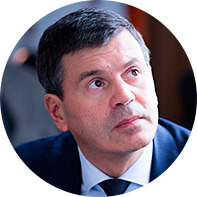 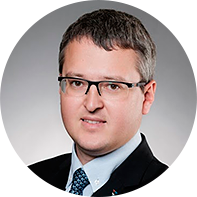 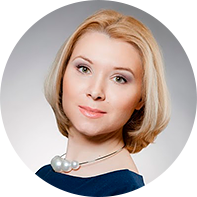 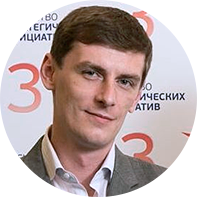 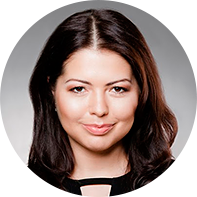 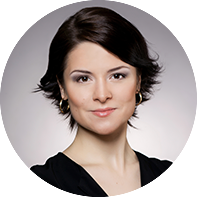 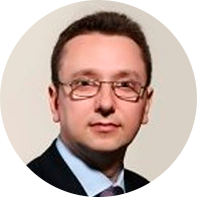